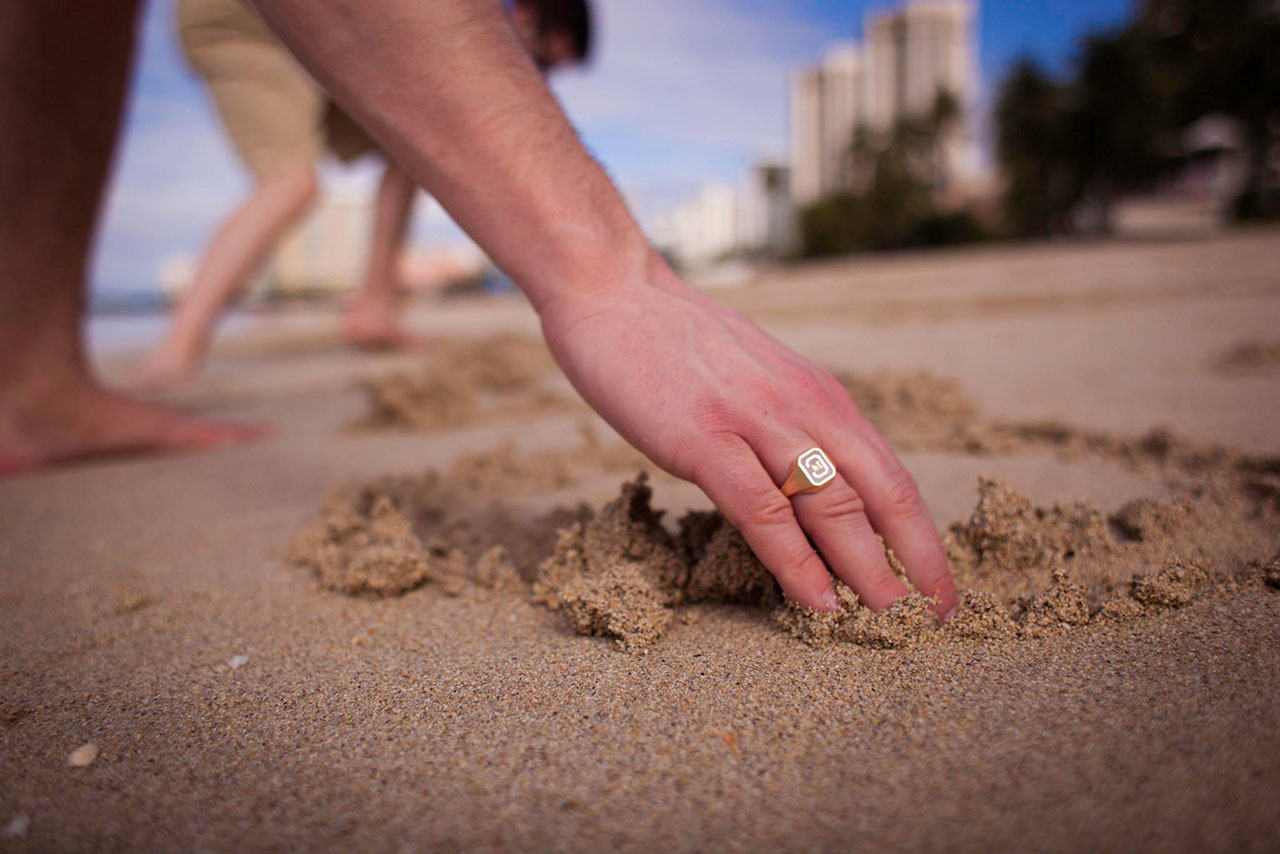 I did not get sunburnt in Hawaii. NOT AT ALL. There were plenty of opportunities with incredibly hot weather and minimal shade, but I used protection and my Irish skin remained pasty white. This incredible feat deserves separate recognition. Moment of silence for Colin! The Burnless Part-Ginger Boy Wonder.

While my skin was not red and irritated, my morality was. The choir had several opportunities to hear rich and intricate histories of the islands spoken by Hawaiian natives. Hearing them recount the stories of their people, I realized how little I had known about Hawaii.
Hawaii’s earliest settlements were Polynesian folks who rolled up on canoes. Before the arrival of British Captain James Cook in 1778, their Adam and Eve-style tropical paradise was free from disease, including the common cold and was populated by over one million people.
Seven years after Cook’s arrival, a French ship passing through noted that the islanders all appeared to be very sick. By 1832, only 130,000 were left.

Western influence did more than simply bring unknown disease to the islands. The Hawaiian kingdom was twice claimed by different nations that sought to civilize its inhabitants. The native language was banned from being used. The Hawaiian Roman Family was stripped of their titles and absorbed into Democracy. We overtook an entire culture.

Similar in lesson to the tales from various Native American tribes, the Hawaiian narrative reminds us that living a life of privilege is something Americans do far too often and far too well.

The Hawaiians have something to teach us, even as they stand in the rubble of a demolished kingdom. The people of these Islands have never lost their positive dispositions and genuine resignation to the most laid-back way of life. The language is revitalized, utilizing infinitely more vowel sounds than English and a slower, easy-flow pacing. They eat white rice and Spam like it’s going out of style. They accept the “salad bowl” approach to diversity, and stigma regarding race is practically non-existent. They walk at a glacial pace. Simply put, they’re perpetually relaxed.

While one does not often think of a vacation to Hawaii as being one of education and self-discovery, it can be. Past the tourist attractions, high-priced beachfront property and $12 smoothies, you can find traces of the once-giant kingdom of people, free from worry and pessimism and filled with trust and feelings of content.

When I waved goodbye to Maui, I reflected not on my remarkable lack of sunburn, but instead on my experiences in this historically rich environment. While I enjoyed time in the sun and my ability to relax, I worked hard not to take for granted the deep history of that place. Hawaii is a beachy, sunny, and snow-free reminder of how resilient a group of people can be, regardless of their oppression. Allow Hawaii to stand as a constant reminder that even those who have been beaten down have the capacity to live their lives in a constant state of peace.