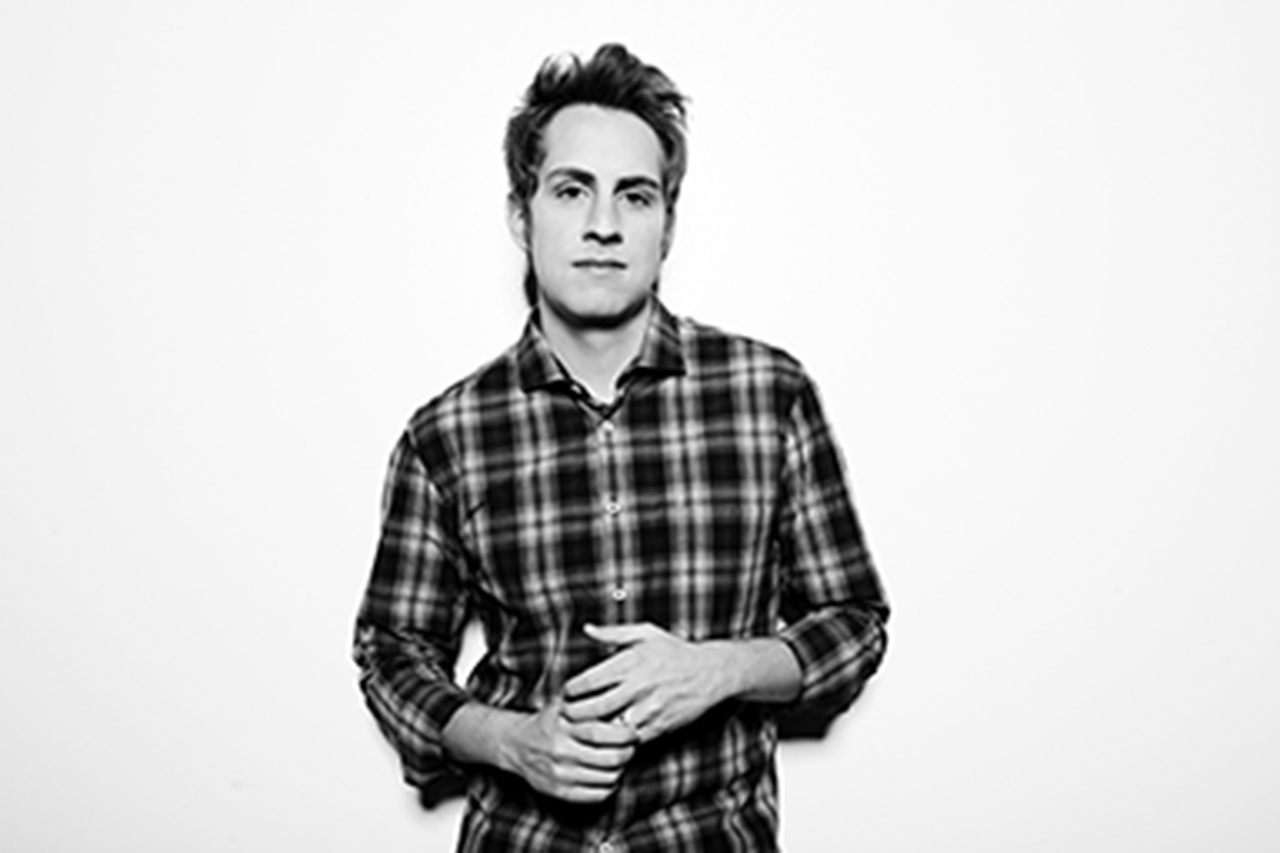 Pop-rock musician Ben Rector will be performing at this year’s Cornstock event with headliner Hoodie Allen. Since 2006, Rector has released five full-length albums and three EPs, touring frequently in between. Rector began releasing music while he was still an undergrad at the University of Arkansas, where he studied marketing. Like Cornstock headliner Allen, Rector has built most of his following via word-of-mouth. Only recently did he begin releasing music on a label, Aptly Named Recordings, which he owns.

Rector spoke with The Concordian via email about his songwriting process, his high school and college days and the changing landscape of the music business.

The Concordian: How often do you perform on college campuses? How great a portion of your audience is made up of students?

Ben Rector: I don’t perform on campuses as much as I used to, but I still get to do it fairly often. Most of the touring I’ve done in the past couple years has been ticketed public shows. The core of my audience is definitely young, college-aged, or maybe a little older. Playing on college campuses is always unique. Every college town is different, but there’s usually a similar energy or vibrance. That sounds kind of ridiculous and new age-y typed out, but it’s the best way I can think of to say it. There’s just always a lot of character and a certain type of youthful energy.

TC: In April you’ll be performing as part of Concordia’s annual “Cornstock” concert, with headliner Hoodie Allen. Both you and Allen have gained popularity mostly through word of mouth and released most of your music without label support; you also both studied marketing in college. Do you think the sort of fan-attentive DIY work ethic that you and Allen have displayed is becoming more essential to musical success? Does earning success this way indicate a shift in the way music is marketed or is it just something that happened to work in these cases?

BR: I do think that to do well in music now it’s pretty helpful to be able to wear a couple hats. My understanding of the way it used to be in music was that labels found artists, groomed them, and then promoted them to the public. Being a good brand manager was probably helpful then, but not necessary, as you were picked up mostly based on raw talent. Now, there’s not as much in place in the way of grooming on the label side, and technology has opened the door for anyone to have a shot at making and releasing music. Now it’s a lot like any other business, and artists are starting to have to think a little more like business owners than just artists. I do think that there’s a shift in the way music is marketed, just because every part of the business is more fragmented than it used to be.

TC: How important is social media to the way you’ve promoted your music?

BR: It’s definitely a helpful tool to connect with fans. I imagine it’s the first time you can keep people who are interested in your music up to date instantly.

TC: What made you want to become a musician? When and how did you realize that was what you wanted to be? Were there any other careers you contemplated?

BR: I was pretty passionate about music from high school on – it was something that really resonated with me. I didn’t really realize I could do it professionally until college, when it started looking less like a hobby and more like a career. I did a commercial real estate internship one summer in Dallas that I actually really enjoyed, but I’m glad I stuck with music.

TC: You’ve mentioned in other interviews that you were in a band in high school. What was that band like?

BR: I could try to use cooler language than this, but I won’t. We sounded a lot like Coldplay.

TC: Do you ever write songs from viewpoints other than your own, or are they pretty much all drawn from your own experience?

BR: Not all of the songs that I write in first person are based on personal experiences. Writing in first person is what comes naturally to me, probably because a lot of the writers I listen to write that way as well.

TC: You’re quite prolific about releasing music and touring, though you’ve slowed down (slightly) in recent years. How long do you think it will be before your next album?

BR: If I had to guess, I’d say there’d be a new record out next year.

TC: What do you want people to take away from seeing you live or listening to one of your albums?

BR: I hope that they enjoy it. It’s important to me that I make music that anyone can enjoy. I hope that, even if you aren’t a music fan or a connoisseur, you just think it sounds good, relatable, and well put together. I hope that if you’re someone who appreciates or analyzes music on a deeper level, you will find it well put together and enjoyable.

TC: What advice would you give to collegiate musicians who are trying to balance coursework with gigs, as you did during your time at the University of Arkansas?

BR: I’d say to follow my mom’s advice and not drop out of college. It was a huge help to me that I got to continue to develop my skill set as a writer and artist for those four years in school. I thought of dropping out a couple times, but in hindsight, I really don’t know if I was ready to do it professionally. As far as balancing coursework and gigs, it was certainly a challenge, but I think if it’s something you really love, you find a way to do it.