Speaking out: Giving a voice to the voiceless 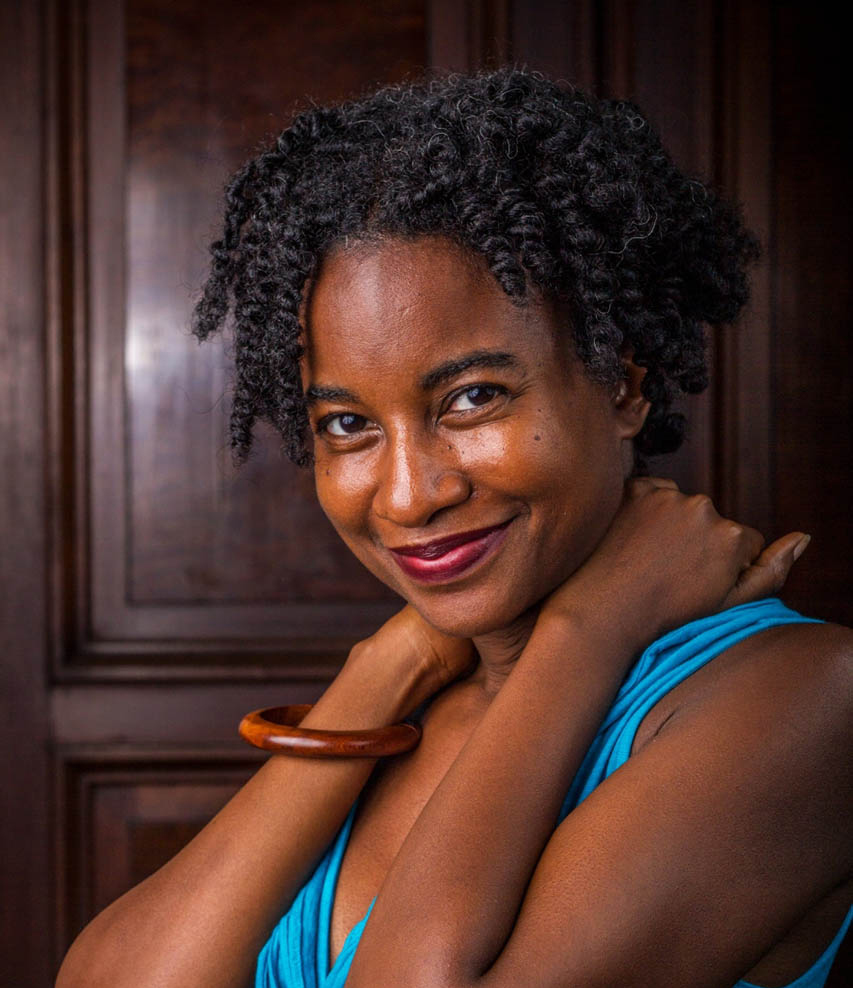 Ekere Tallie, a poet, teacher and activist who speaks against racism, violence and silence, believes in the value of seeing people and the world without stereotypes and judgments that cloud the capacity to accept difference.

The Woman Studies Department invited Tallie to come to Concordia on Mar. 11 to share her poetry and activism goals for Women Appreciation Month.

In her presentation, Tallie worked to send the message that we should see beyond first impressions and see that as human beings, we have commonalities that connect us. In her poetry, Tallie touched on the effects of the possible misconceived ideals we all have on one another and how we can learn to combat those ideals.

Throughout her presentation, Tallie wanted everyone to understand the importance of not confining themselves and others to labeled boxes. She wants people to embrace their personal differences by surrounding themselves in an environment that builds their self esteem and encourages individuality. Tallie also warned against negative self-talk, which she said will make you feel less worthy and, thus, make you try harder to be accepted.

“When we really look with our hearts, we start to see so much,” Tallie said.

In her poem, “Learning How to Swim,” Tallie emphasizes reflection, or as she called it, revision — being able to step back from a situation to get a different and clearer perspective than before. Tallie called this process revision because when she steps back and looks at her poetry, there is always something she can change to make better.

“There was music coming off of her: / violins and batas, pianos and castanetas,/ sounds her momma couldn’t relate to/ sounds that reminded momma of sin.”

In her childhood, Tallie always noticed her mother’s unhappiness and how she was uninvolved in her own life, but Tallie never understood why because she could not see that her mom had lived a life unaccepted by her family before Tallie was born. It was not until Tallie moved out as an adult that she was able to revise her initial judgment and see her mom as a selfless person.

In her presentation, Tallie also mentioned the importance of being willing to see the ugly in the world: racism, violence and suppression. She then spoke of being able to take positive action in the face of hardship. Tallie wants people to know that the way to combat the ugly in the world is not to witness hardship in silence and fight against it.

“When you do activism, don’t forget to be joyous because the world has enough misery as it is,” Tallie said.

In “Learning How to Swim,” Tallie’s mother witnessed judgment and oppression. Her mother’s family judged her for wanting to live a life they did not accept, and they took away her freedom to live her own life. Determined to give her daughter the life she could not have, Tallie’s mother gave her daughter opportunities in music and art that gave her the ability express herself in a way her mother never had.

“The most powerful thing I can do is be me,” Tallie said, “so all of (me) becomes a part of the work.”

This article was submitted by Kaley Sievert, contributing writer.