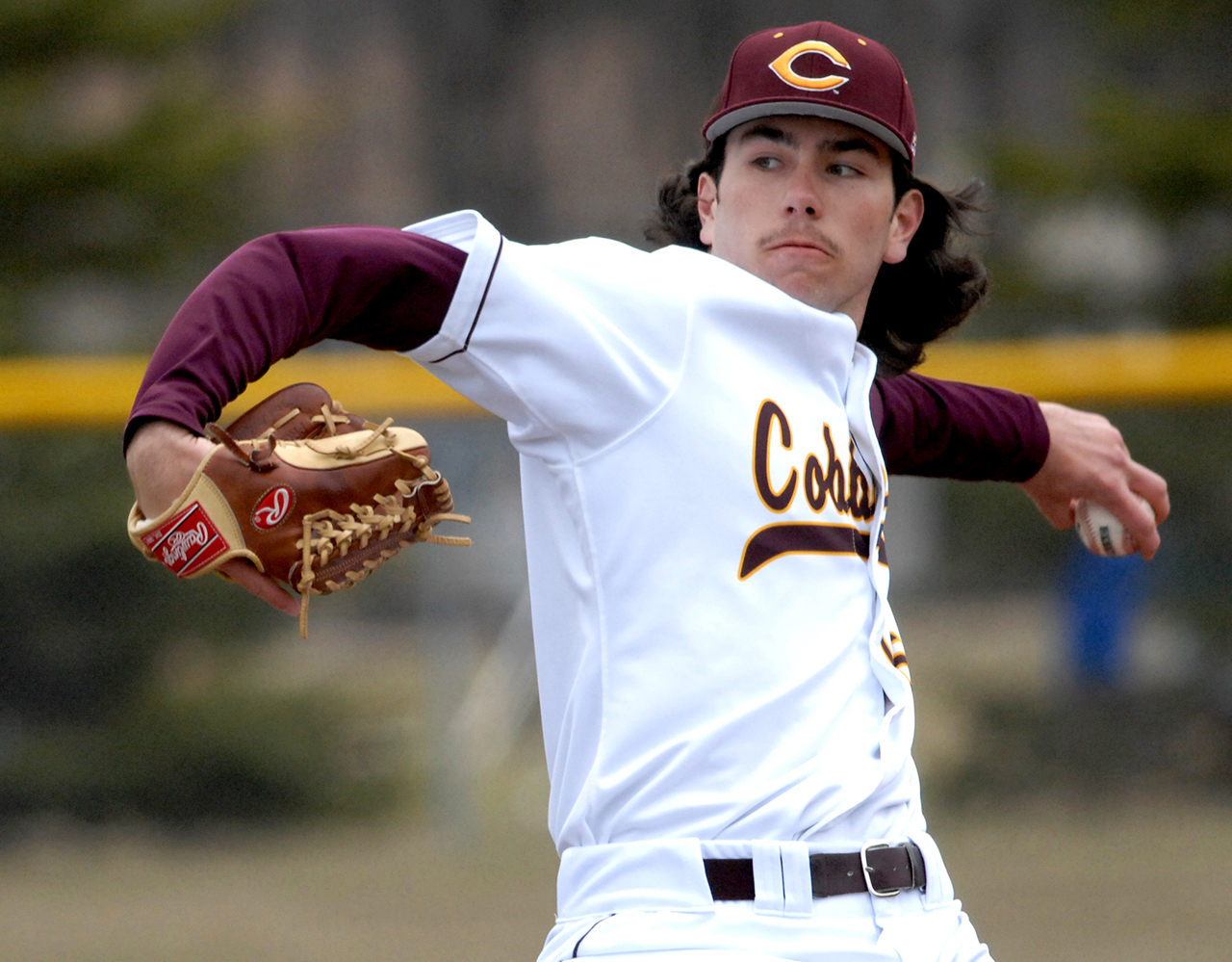 With brutally cold temperatures in Lincoln last Saturday, the cobber baseball team made the decision to play a triple-header on Sunday in better conditions.

The Cobbers earned the three game sweep of Nebraska Wesleyan with a solid offensive effort in each game, along with the depth of pitching.

Senior Jackson Meland pitched all seven innings, giving up only four hits, while striking out three. Meland got the win in the first game for the Cobbers, while Jordan Gefroh lead Concordia with three runs batted in.

Shawn Krueger started game two, pitching five and two third innings, and giving up four earned runs. Junior Bryce Feia recorded the save for the Cobbers: his third of the season. Junior Eric Carlsen had two runs batted in as Concordia won the second of three games.

According to head baseball coach, Bucky Burgau, the guys played extremely well. Burgau said that the goal was to fix a few things after the trip to Florida, and he asserted, “I’m satisfied with the progress so far.” “We really wanted to work on concept improvement; for example, throwing the ball to the correct base from the outfield, improving our pick-off plays, running the bases, and having a plan at the plate.” “We were much better at all of these things on Sunday,” said Burgau. “Another focus for us is having a plan in place for our starters, relievers, and closers.”

In terms of the MIAC, St. Thomas will be the team that everyone will be chasing. Burgau said, “The rest of the MIAC is very close together as far as talent.” “The pitching at St. Thomas is outstanding. “They have guys who can throw the ball ninety plus miles per hour.” “Our goal is to develop our pitching to match the talent that St. Thomas has,” said Burgau.

Burgau added, “Our goal will be to keep improving during the upcoming stretch of games with batting practice, taking ground balls, and using game-like pitching.”

The Cobbers next game is at home, today against the University of Minnesota-Morris. Tomorrow they will travel to Dickinson State for two games.