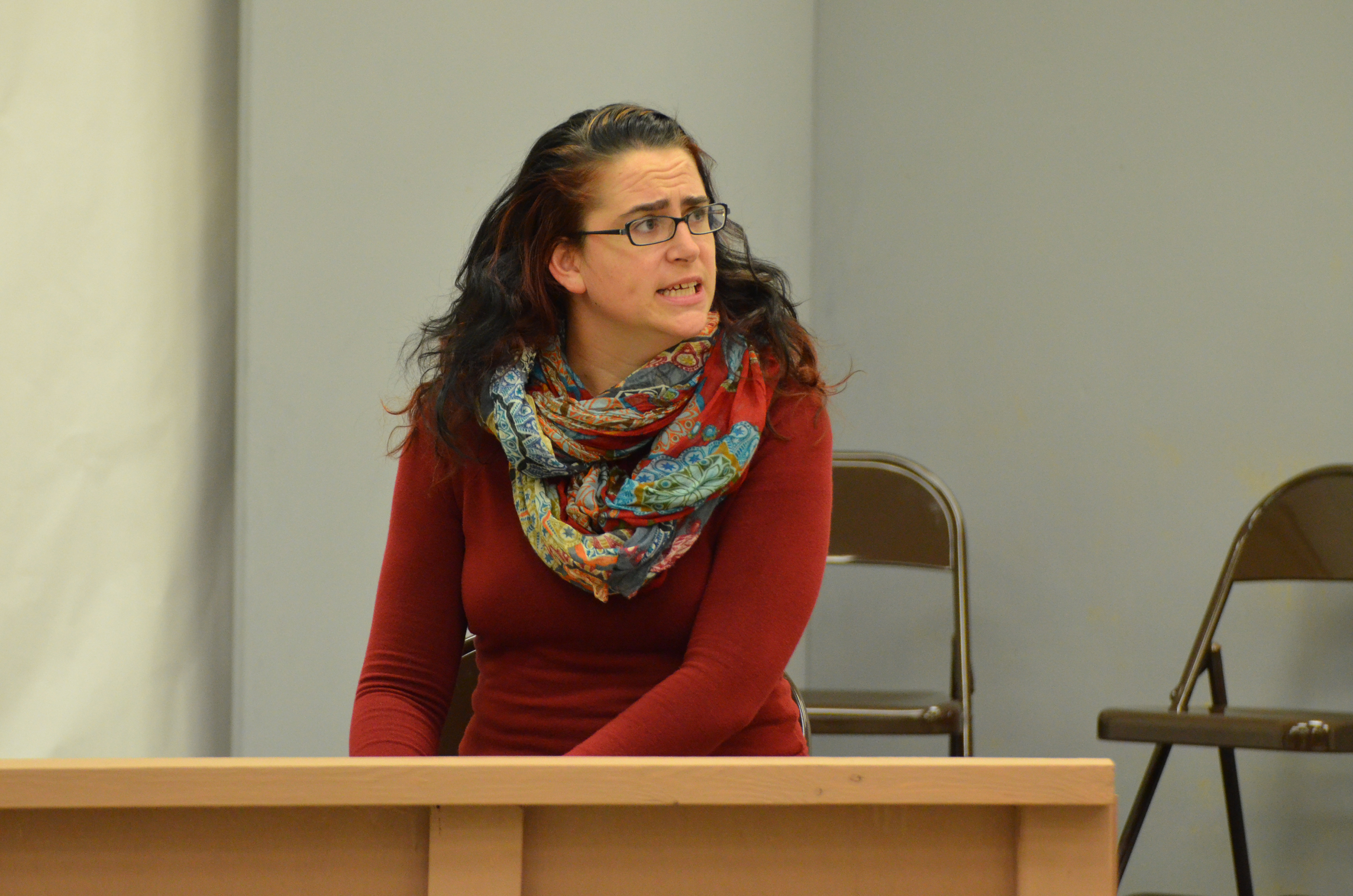 Concordia 2012 alumnus Christopher Damlo has been named assistant director of the Tin Roof Theatre’s upcoming production of Abby Man’s “The Judgment at Nuremberg.”

The play is based upon the trials held in Nuremberg, Germany in the late 1940s. Damlo explains that on trial were the Nazi war criminals; namely political and governmental officials who allowed for the atrocities to happen.

According to Damlo, what distinguishes this play from many other Holocaust portrayals is that it does not focus specifically on victims of the Holocaust, but rather on the German leaders who were part of the Ministry of Justice, who were the “people who carried out the laws” Damlo said. Thus, the play delves into how these leaders could allow such atrocities to happen.

“One of the main elements explored in the play is the back and forth morality of the things that happened and that of German guilt,” Orcholski said.

According to Orcholski, several characters in the play demonstrate the German people’s reticence following the war, and this topic remained taboo when Mann was working on the screenplay, approximately 10 years after the trials.

“When he’s [Abby Mann] writing this, people didn’t talk about this. There were even people that denied that there was even a Holocaust that happened,” Orcholski said.

Orcholski explains that in the years subsequent to the Holocaust, it was considered what Mann called a “breach of good manners to bring up the subject of German guilt.”

Because this internalized guilt is such a major element to the play, Damlo has been spending a lot of energy working with his actors to bring to life the inner turmoil that so many of the German people faced.

“There is great moral significance in the Nuremberg Trials, and I want the actors to be able to portray the humanity and struggle within one’s self on making decisions that impacted Western culture,” he said.

The significance of the play has had a strong impact on the cast, an ensemble that Orcholski describes as a “beautiful mix of people.” As cast members have worked together battling the difficult themes presented in the play, they have also grown closer as an ensemble. An ensemble that is actively seeking to better understand these conflicts together.

“There is such a beautiful community about being involved in a show that has so much cultural-social impact,” Orcholski said. “There is something really sort of special about doing something with such historical meaning.”

Damlo too understands the historical significance but also hopes that audiences will attend because the issues presented in the play are not exclusive to the time but continue to affect us today. One of the lines Damlo cites is when the character Judge Haywood asks, “How many future genocides will happen unless we draw the line right here?”

“This line is so great because today 50 years later there are places in the world [where] very real genocides are happening,” Damlo said. “It says something about how quickly we forget our history.”

Damlo hopes that people will see the production and have a fresh perspective on history’s significance on the events that take place today.

“Morality, ethics and patriotism for one’s country are parts of the core of the play and I hope that this production helps people to see that the world is far more complex than they maybe realize,” he said.