Alt-J ‘This is All Yours’

By: Anna Dovre
In: Blogs, Reviews
Tagged: alt-J, CD Review, This Is All Yours
With: 0 Comments 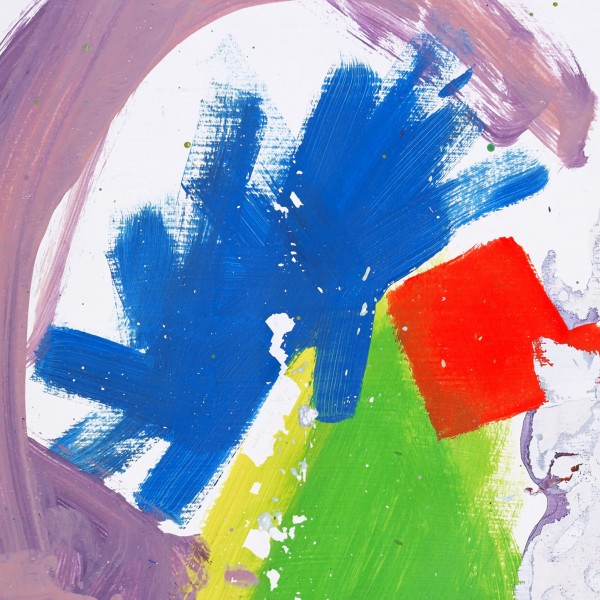 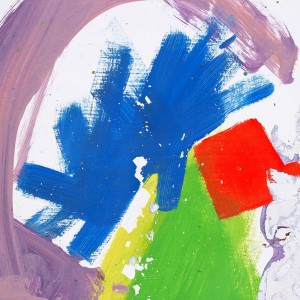 If you type the alt key followed by the letter J on an apple keyboard, what you get is this: ∆. Also known as delta, the fourth letter of the Greek alphabet, ∆ is used in mathematics and science to denote change. And change is the best word to describe the newest album by British band Alt-J. This is All Yours, their second album, was released on September 22nd of this year, and went straight to number 1 on the UK’s Official Albums Chart.

Change was already expected in January of this year, when Alt-J’s bassist Gwil Sainsbury announced he would be leaving the band. It’s hard to tell what kind of effect this change had on the band. They do take on a variety of new sounds in This is All Yours, and some of these changes may have been catalyzed by Sainsbury’s departure, but I think we can credit most of Alt-J’s change to their own organic musical development. This album depicts them caught in a limbo state, somewhere between the music of their debut album An Awesome Wave and a variety of new musical avenues– we get tastes of the band experimenting with different genres. “Left Hand Free,” one of the singles released ahead of the album, goes for a rock feel, reminiscent of artists such as Jack White. Another song, “Warm Foothills,” is a cutesy, carefree tune that seems pulled straight from the soundtrack of an indie romance film. The lyrics are made up of spliced-together bits from guest vocalists: Conor Oberst from Bright Eyes, Lianne La Havas, Sivu, and Marika Hackman. The song “Bloodflood” from An Awesome Wave gets a makeover in “Bloodflood, Pt. II,” which retains much of the same soaring vocals and crunchy percussive beats that Alt-J is known for, but ends with expansive M83-esque strings.

This is All Yours, with such a magnanimous title, is actually more of a self-centered exploration into previously uncharted musical waters, a distracted odyssey for self-definition. As a result, the album doesn’t have the polished wholeness of An Awesome Wave. But the songs, taken individually, provide some exciting, and occasionally magnificent, glimpses into Alt-J’s potential musical future, whose only certainty is ∆.