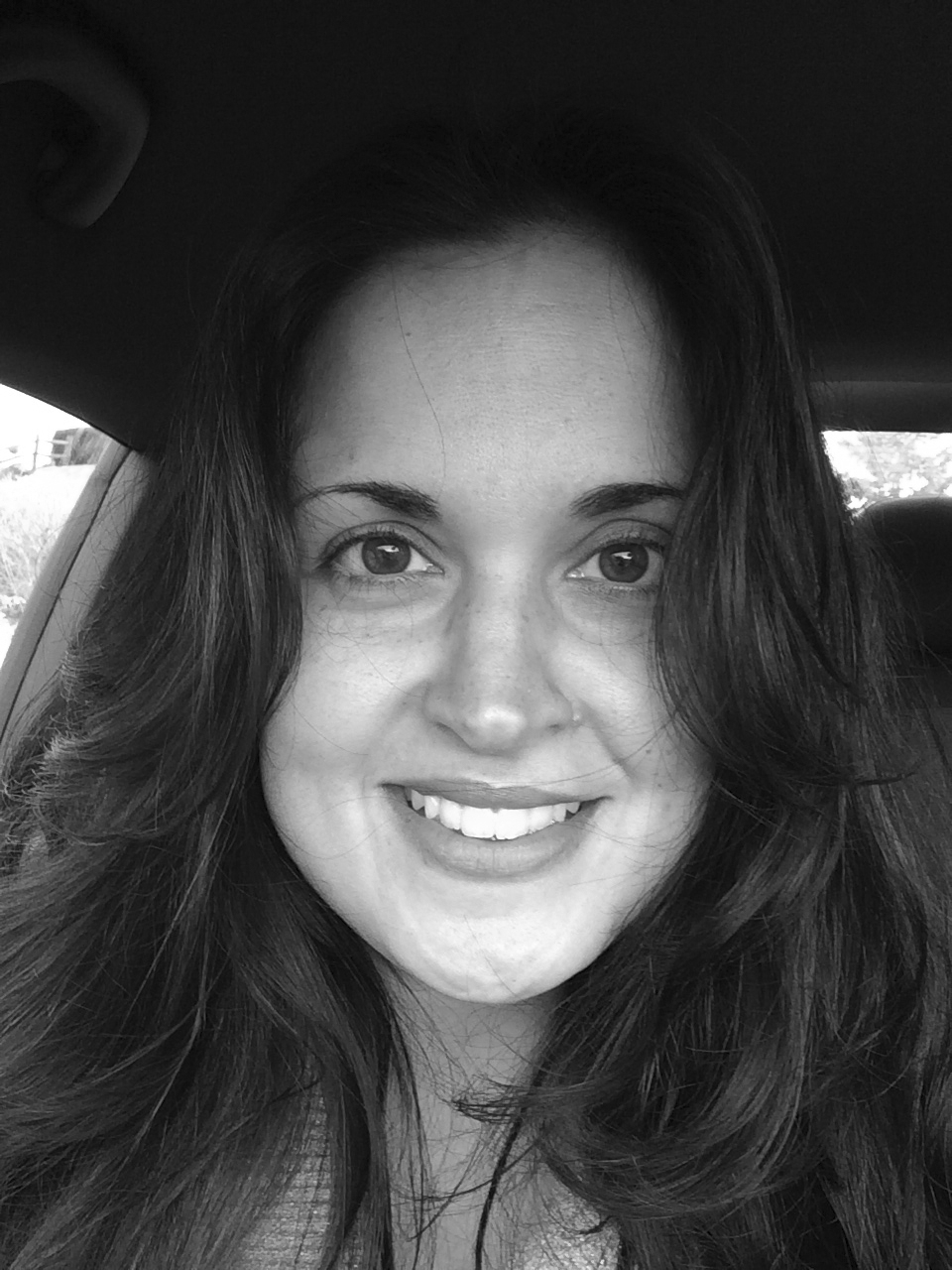 Among her numerous accolades as a runner, scuba diver, and certified barbecue judge, Professor Sally Story is also the director for Concordia’s upcoming musical, “Les Misérables.”

Story, Concordia theatre department’s newest member, says that she has felt very welcomed into the Concordia community as she has been getting to know students and faculty members. She appreciates the genuine smiles she receives from students across campus.

Story describes herself as a hands-on teacher who enjoys working closely with students to help them more fully understand the characters they take on. In her directing, Story utilizes an objectives technique, in which actors must analyze their character’s wants and needs.

When working with students, Story enjoys hearing their feedback and often asks her actors what  they think their character wants in a particular moment or scene.  Story believes the objective approach is essential, as it gives each character a purpose for being on stage. If a character has no purpose on stage, Story explains, then there is no reason for that character to be on stage.

“So often you’ll be onstage singing a song or working on a scene and she’ll say, ‘Stop. What does Eponine want? Why is she here? What is her objective?’” Senior Devan Luth said.

As a Theatre and Communication Studies double major, Luth has had a lot of experience working with theatre faculty. Luth will be playing the character of Eponine in the musical; a character that is very different and much more serious from her previous roles in Concordia theatre productions.

As part of her senior thesis project, Luth has been exploring her character with the close aid of Story.

Though at first the students may become exasperated when trying to understand their character’s purpose in every scene, in the end, Story believes that students realize why this type of character analysis is so important. According to Story, the cast of “Les Misérables” may be one of the biggest casts she’s worked with, but nonetheless, she holds each actor accountable.

“The chorus is a huge part of it,” Story said.

Though the objectives of the cast may seem like the main focus, there is another party of equal importance: the audience.

Story explains that Victor Hugo’s novel was written for the common citizens of France. According to Story, initially, critics were harsh and disagreed with the play. It was instead the support from audiences that gave rise to the musical’s enduring success.

“The reason Les Mis is where it is today is because of the audiences — they loved it. Because it spoke to them,” Story said.

Although the adaptation is going to stay traditional, that doesn’t mean there isn’t anything new to expect.

According to Junior Jonathan Wells, who portrays the foreman and Grantaire, what distinguishes this production from others is the intimacy between actors and audiences.

“We are getting very up close and personal with the audience,” Wells said. “ I think it will be very rewarding for audience members.”

Story says that she wants her actors to reach out to audience members, making eye contact and let them feel involved in the experience. The experience, Story explains, is one that displays the strength and conviction people held as they defended themselves against the government.

Story hopes that the bravery exhibited by the characters in the production will be inspiring for audience members.

One of the messages she hopes audiences will take away from the production is to stand up for their beliefs.

“If you believe in something, you should definitely pursue it,” Story said.