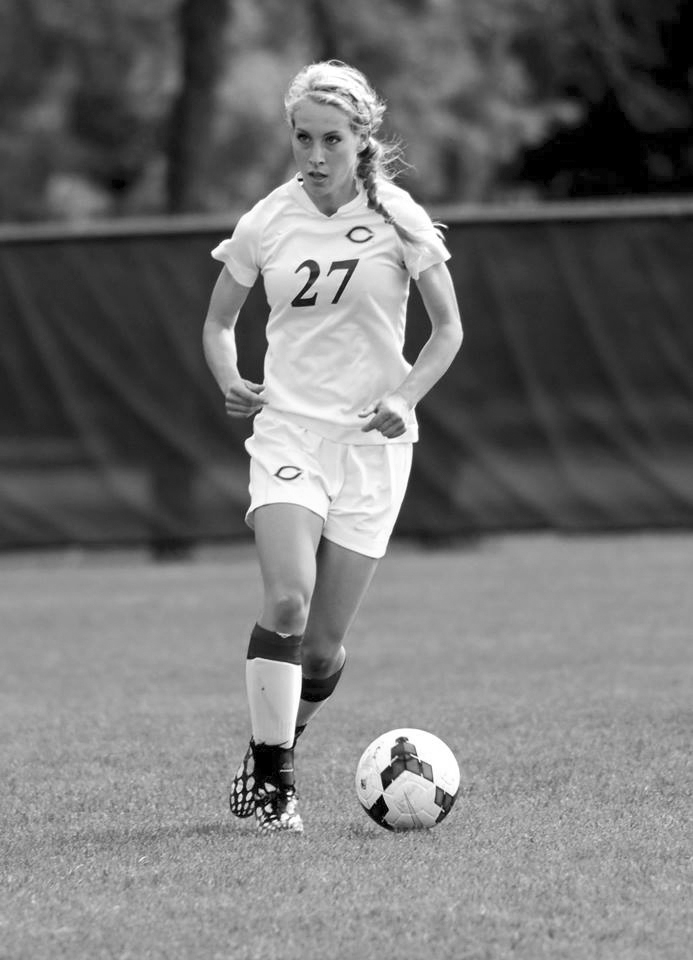 It is the time of the school year when fall sports are in the postseason, and no team would like to miss the playoffs or be done with their season by November. Even though this is the case for Concordia College’s volleyball team, players Kelly Reed and Anna Skow-Anderson, the women’s MIAC honors were their silver lining.

The two upperclassmen received All-Conference honors in the MIAC in recognition for their elite play during the regular season.

One of the individuals that obtained this honor includes senior, Reed. Although Reed’s season was cut short due to in-season struggles, she believes the team had a good year.

Prior to the start of her final season, Reed was looking forward to making it back to the National Tournament, a goal she has had since her freshman year when the team made it to the championship rounds.

“I know my freshman year, I couldn’t have asked for a better year,” Reed said.

Reed attributes her All-Conference recognition to Concordia College’s volleyball squad. Not only did the team help her succeed, but created a fun atmosphere. According to Reed, the team jokes about being the weirdest volleyball squad in the MIAC conference.

“I love those girls,” “I had fun playing with them. Half of that honor definitely goes to the team.”

Like Reed, fellow junior volleyball player Anna Skow-Anderson, also credits her teammates for the achievement. Prior to hearing she was achieved MIAC All-Conference team standing, Skow-Anderson did not expect to obtain the recognition, especially since she came into her first year with minimal experience.

“I personally feel like I have improved a lot because I came in with little experience,” Skow-Anderson said. “I feel like I had the least amount of experience on the team.”

From least experienced to a first All-MIAC team selection, Skow-Anderson has elevated her game to elite status to get the recognition. Like Concordia’s volleyball team, multiple players on the women’s soccer team received the honors in their respective All-Conference team.

Along with four other teammates, senior Laura Prosinski received All-MIAC honors. This was Prosinski‘s second time receiving the All-Conference team award, and she was also recognized for her academic career, which dubbed her with an All-District Academic honor.

Aside for the support she obtains from her teammates, Prosinski credits her academic success to her coaches understanding.

“It feels great to be recognized as Academic All-District because it definitely has been challenging juggling both soccer and nursing,” Prosinski said. “So many girls on our team have busy schedules that demand a lot of time and energy, and it’s helpful that our coaches realize that school is a priority for us.”

According to Prosinski, such recognition is part of the reason she is thankful to have been a part of a soccer program that has high academic standards, and believes that is one reason the team is so successful.

For Prosinski, this year has been bittersweet because it marks the end of her competitive soccer career. Soccer has been a significant part of her life, and she will have to adjust after the season ends.

“It’ll definitely be an adjustment when I don’t have it [soccer] anymore,” Prosinski said.  “It’s been such a wonderful journey with a great group of teammates over four years, and I’ll always remember it as a special time in my life.”

For juniors like Skow-Anderson and Liz Bitzan, there is one more season to build towards. Prosinski and Reed are thankful for the goals they were able to accomplish academically, and in their respective sports. Their All-Conference recognition is a testament to the women’s hard work in both their academic and athletic careers.

“It’s been awesome,” Reed said of the recognition. “It’s something that’s probably been on my goal list.”

2014-11-20
Previous Post: Why I will not be getting a Cobber Ring
Next Post: Student panel combats mental illness stigma