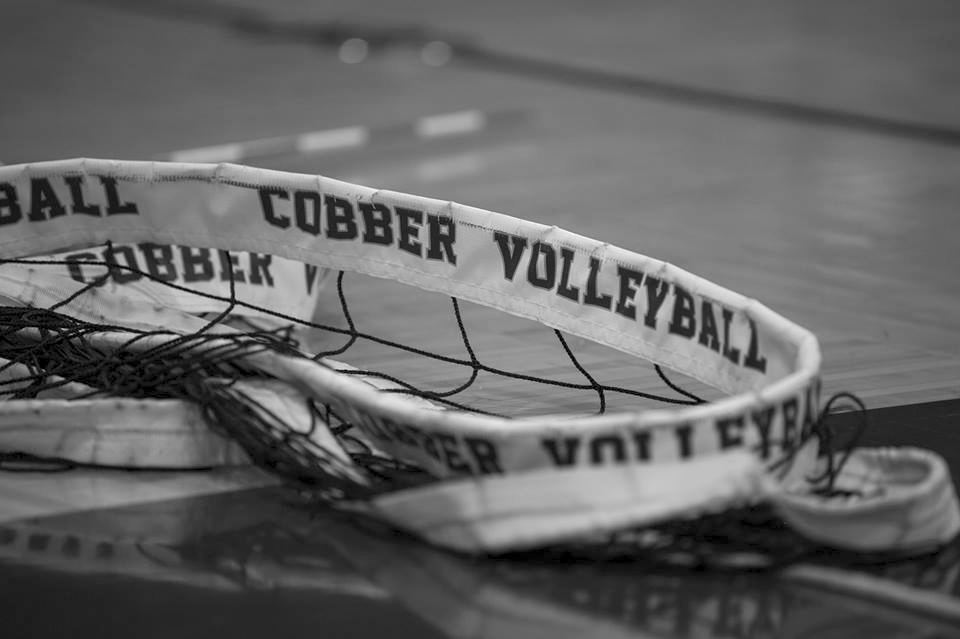 Professor of communication studies and theater art, Greg Carlson shows his students a glimpse of what majoring in film can do for them in the future. After several years of producing, directing and writing short films, Carlson is recognized for two of his most recent productions.

Carlson showed his students what positivity and dedication in film can do when his film “The Hammer and the Axe”, made for the International Documentary Challenge in 2014, was a top 12 finalist, and won Best Documentary Short Film at the South Dakota Film Festival.

Carlson shot “The Hammer and the Axe” last winter. A friend told Carlson he had been learning traditional blacksmithing because of his interest in the Viking culture. Carlson and his collaborators took interest and ran with the story.

“I had never seen a forge and had never been around a blacksmith,” Carlson said.

Carlson’s short film captures the blacksmith teaching his apprentice the trade with their voices serving as a narrative in the background.

“I was hoping [the blacksmith] was comfortable with the camera and crew there,” Carlson said. “You want them to go about with their work in a way that wouldn’t be staged or forced.”

His most recent film made in 2014, “Libero, Middle, Right”, was among the top 12 finalists in the Fusion Doc Challenge. The film premiered at the Slamdance Film Festival, in Park City, Utah.

“Libero, Middle, Right” was a challenge to make, because Carlson and his creative partner, Tucker Lukas, had difficulty in securing their story.

For every film challenge, a team is assigned a genre. For the Fusion Doc Challenge, they were assigned sports.

“Sports are not my specialty,” Carlson said.

Carlson ended up filming the Cobber Volleyball Team. They were about to play their last home game of the season. If the Cobbers won, they would go to the playoffs. If they didn’t, it was not only the end of the season, but the last game of three seniors’ careers.

Kynndyl Ross, one of three seniors on the volleyball team, was surprised that Carlson would decide to film her team. She didn’t think the Cobber volleyball team would be an area of interest.

“It seems there could be some more interesting things out there other than our volleyball game,” Ross said.

Carlson and his crew ended up filming the team on the day before the game and on the day of the game itself.

“We tried to be quiet observers,” Carlson said. “We took three seniors aside, and they gave us an interview that we used to record as the main audio elements. They became the key storytelling part.”

Carlson and Lukas are both producers and they share many responsibilities when making a short film together.

On a competition film, teams are only given five days to create it. The teams usually spend one day writing and mapping out the story and two days photographing and recording interviews and with the leftover time, they work with post productions. That includes making final cuts, layering, color correcting, audio and other edits.

“When entering the production phase, usually I function as a director,” Carlson said. “I supervise the acquisition of the content in the locations while Tucker collects, organizes and thinks how it takes shape in the editing. He is with me when I direct, and I am with him when he edits.”

Ross and her teammate barely noticed that Carlson and his crew were there. Once they started warming up, and playing the game, it was as if the camera had disappeared.

Ross and her teammates were able to see the movie when it was finished, and they were surprised by how it turned out.

Ross was glad the film focused on this aspect of their experience with Concordia volleyball, because it is too often focused on the win or lose, not about the team itself.

When the film premiered at the Sundance/Slamdance festival, Carlson saw other filmmakers, producers, directors and even actors. The producer of Napoleon Dynamite even saw Carlson’s film.

“At the screening you are there with the other filmmakers who you have never met, but you know what they went through. You know the challenges, hours and hard decisions they have made,” Carlson said. “It’s already a weird … brotherhood and sisterhood of like-minded creators.”

Students have often gone to Carlson wanting to know the basics of filmmaking. Knowing that this practice is not done easily, Carlson always starts by teaching his students to never give up.

“If you are a moviemaker, you doubt yourself every day, every time, because it’s not easy,” Carlson said.

In addition to being in one of his movies, Ross had Carlson as a professor last spring in his Global Films class.

“He was really knowledgeable,” Ross said. “I had never taken a film class before, and it was incredible to see him know so much about film. You can tell he is extremely passionate about it.”

Carlson reflects on his classes and teaching students the process of filmmaking. Every single one of his students have improved through practice, and over the years, Carlson has been practicing too.

“When people say ‘What is your best work,’ you always say ‘my next one,’” Carlson said. “Whenever I finish, my first impulse is to start imagining how I might get my next project together.”

Making any sort of film doesn’t come easily according to Carlson. Add on a time crunch and a defined deadline, and it becomes even more difficult. Luckily, Carlson didn’t have to do it all on his own.

“Hardly anyone makes a movie by himself or herself. You generally work with a close knit group of collaborators, each focusing on their specialty, because it’s exhausting to do it all,” Carlson said.

Carlson said that everyone has their own aphorisms and mantras that they use to keep themselves going in a positive direction. He likes to tell his students that often times, it’s not always about the end product. It’s about the process.

“I say making movies is like playing chess,” Carlson said. “It’s appealing because the rudimentary basics you can learn in ten minutes, but it takes you a lifetime to become a grandmaster.”