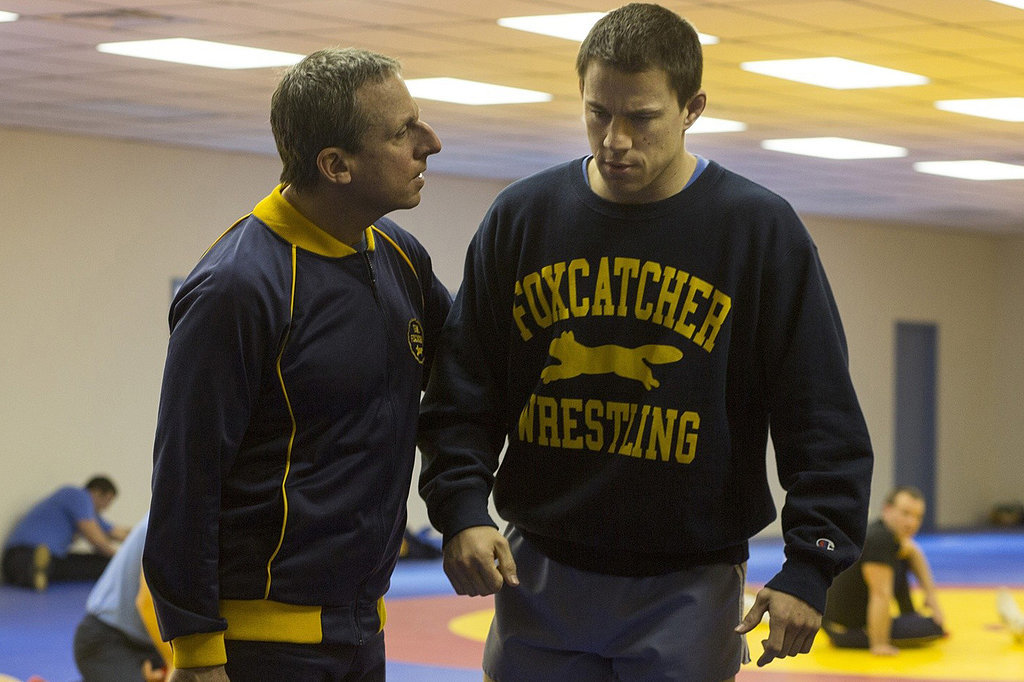 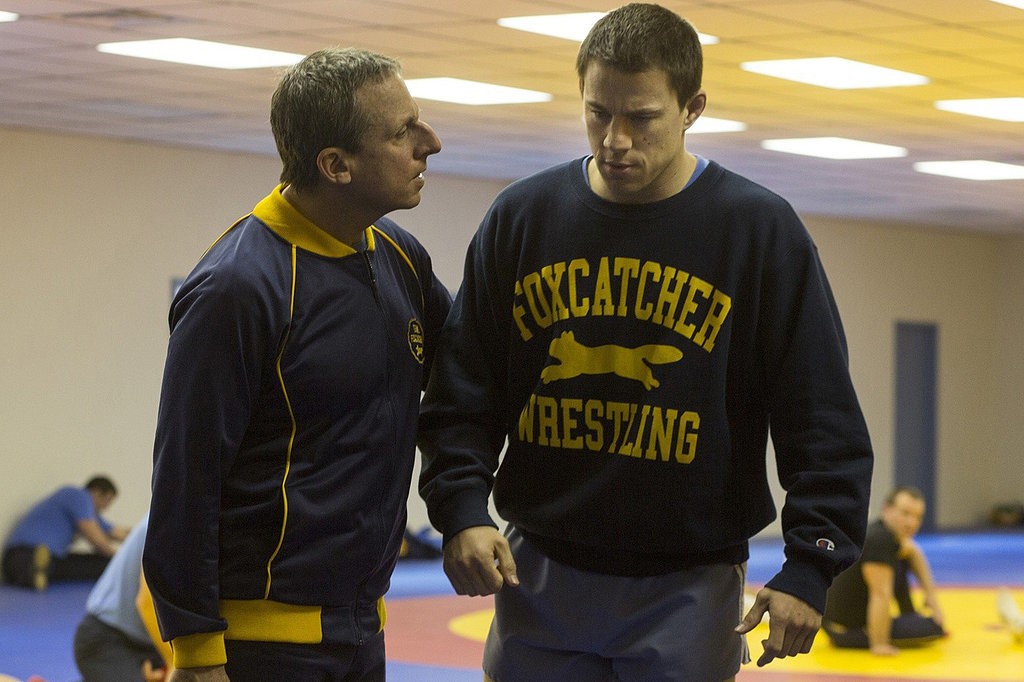 Niche acting is a mixed blessing: an actor stuck into a niche role has usually perfected their craft, but is left without much opportunity for change or growth. When an actor breaks out of their niche, that’s a powerful moment, and it’s exactly what happened for Steve Carell in his new film Foxcatcher. Carell is stunning in a dramatic role that marks a radical change from his Michael Scott-era comedy, and has earned him a nomination for best actor.

Foxcatcher is a film based on the story of the wealthy John du Pont, heir to the American aristocracy that is the du Pont family. He sets his sights on sibling wrestling champions Mark and Dave Schultz to be the center of Team Foxcatcher, the ultimate wrestling training facility where wrestlers live on the Foxcatcher estate and set their sights on Olympic gold.

The essence of the film is the relationship between du Pont, played by Carell, and Mark Schultz, played by Channing Tatum. Mark is remarkably fragile, a young boy in the body of a wiry, muscled man, and Tatum plays him with surprising nuance and emotional depth. The relationship between these two damaged men is powerful and disturbing, the evocative core around which the entire film orbits.

If you know anything about the true story of du Pont and the Schultz brothers, you’ll know that tragedy waits in the wings. But the true drama of Foxcatcher is the slow descent into madness, the unfolding of chaos that is depicted with absolute brilliance by the magnificent Steve Carell.