Drinking a part of Cornstock? 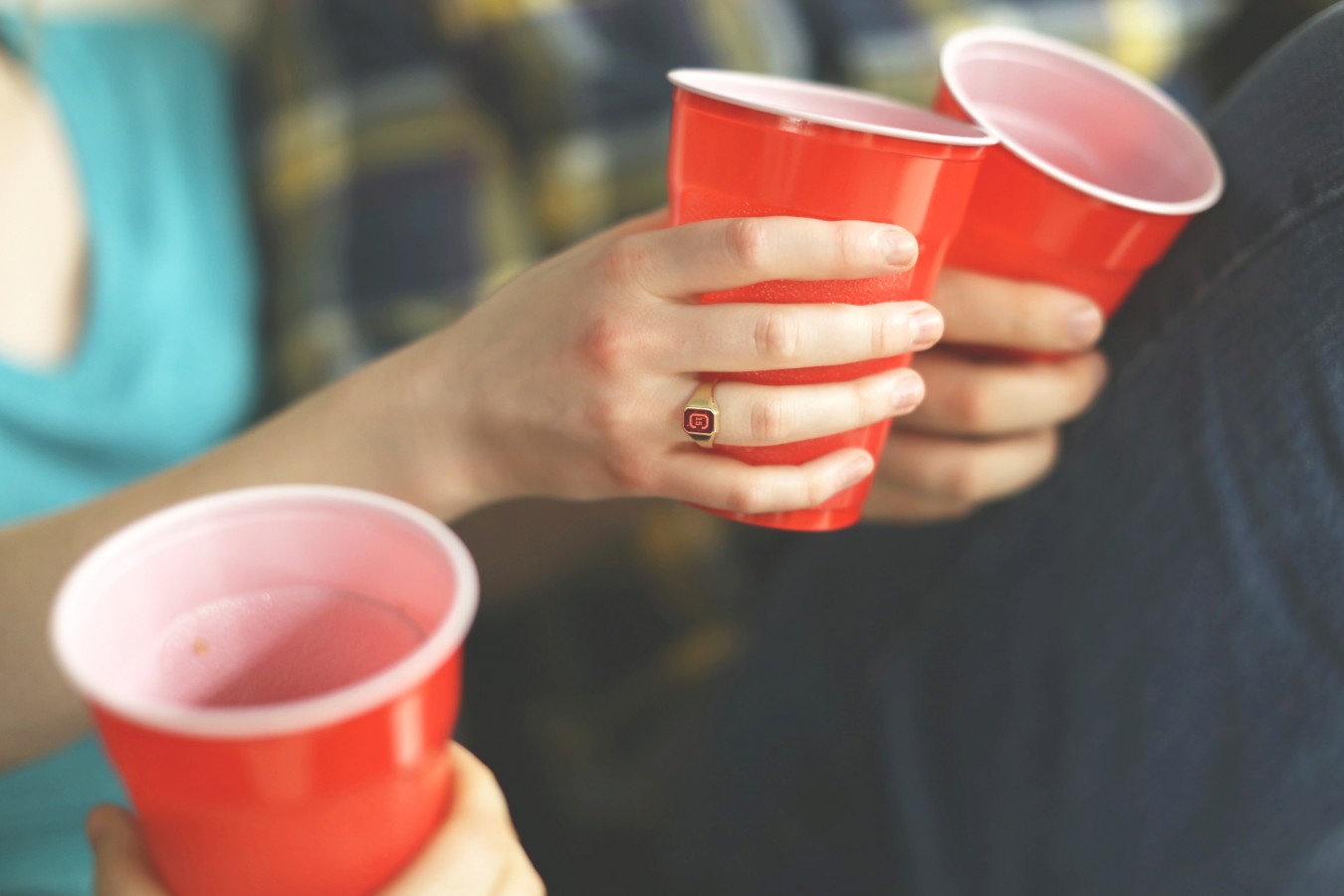 Cornstock, a CEC-sponsored concert held every year the last weekend before finals, is meant for students to enjoy their last weekend at Concordia before finals week begins. The concert is a great excuse to take a break from studying and enjoy time spent with other Cobbers before everyone goes off to participate in summer activities across Minnesota, the country, or the world.

Many will attend Cornstock sober – and many don’t plan on being sober.

A newspaper, a public forum containing the written form of public events. Yet, the students who decide to become intoxicated will be in a public area, for others to visually see their behaviors. While some may argue that the newspaper can be found by future employers or other people of authority, people can take pictures or video and post online, a place where future employers or other authoritative figures can find this information.

Nevertheless, the students who did talk explained how they plan to celebrate for the concert.

John Doe*, an underage student, plans to spend his Saturday with his friends while drinking.

People drink for a variety of reasons.

“It’s a social lubricant and a good way to cut loose and celebrate the end of the year,” Doe said.

The fear of getting caught could inhibit others from participating in activities concerning adult beverages. For others, it’s an unnecessary caveat.

Jack Smith*, a legal age student, believes his Saturday will be spent outside majority of the time–enjoying the warm weather by playing drinking games like beer darts or beer pong. Later that day, he plans to go to DS to people-watch. Many Cobbers grab a bite to eat in DS before the concert begins — some sober, some not.

Both Smith and Doe plan to drink off campus, since Concordia is a dry campus. However, not all students have this luxury.

Majority of underage students live on campus because of the two year requirement. Residence Life acknowledges the fact students may partake in these activities, so they change their routines to accompany the weekend festivities. Starting at 10 a.m., two RAs begin rounds around the dorms, constantly supervising them. Regular rounds begin at 8 p.m. All RAs are contracted to stay on campus that day.

Matthew Fossum, a RA in Bogstad Manor, has heard of increased activity during this weekend.

“I would say in general, more activity that violates school policy occurs on the day of Cornstock,” Fossum said. “But for instance, I was a Resident Assistant in Hoyum last year, and I did not deal with anything or any violations during my rounds. So, in a lot of ways, the day of Cornstock, in terms of issues that Residence Life staff members deal with, can look just like any other weekend of duty.”

Sober or not, many students aren’t able to attend Cornstock due to schedule conflicts.

Derek Algaard, junior, will not be able to attend Cornstock because of a lacrosse tournament in Wisconsin, a recurring issue because he had this tournament last year in which inhibited him from going to the concert last year.

“I don’t like missing Cornstock because of its unique nature of being a concert full of people I know,” Algaard said. “But I’ve rationalized that I only have so long playing lacrosse versus being able to go to concerts with mainstream musicians.”

The date of Cornstock has proven problematic for some students, not only for sports, but for academics as well.

“It would be nice if it was the weekend before so that I had that weekend to study,” Smith said.

*Names have been changed by request of the individuals interviewed.