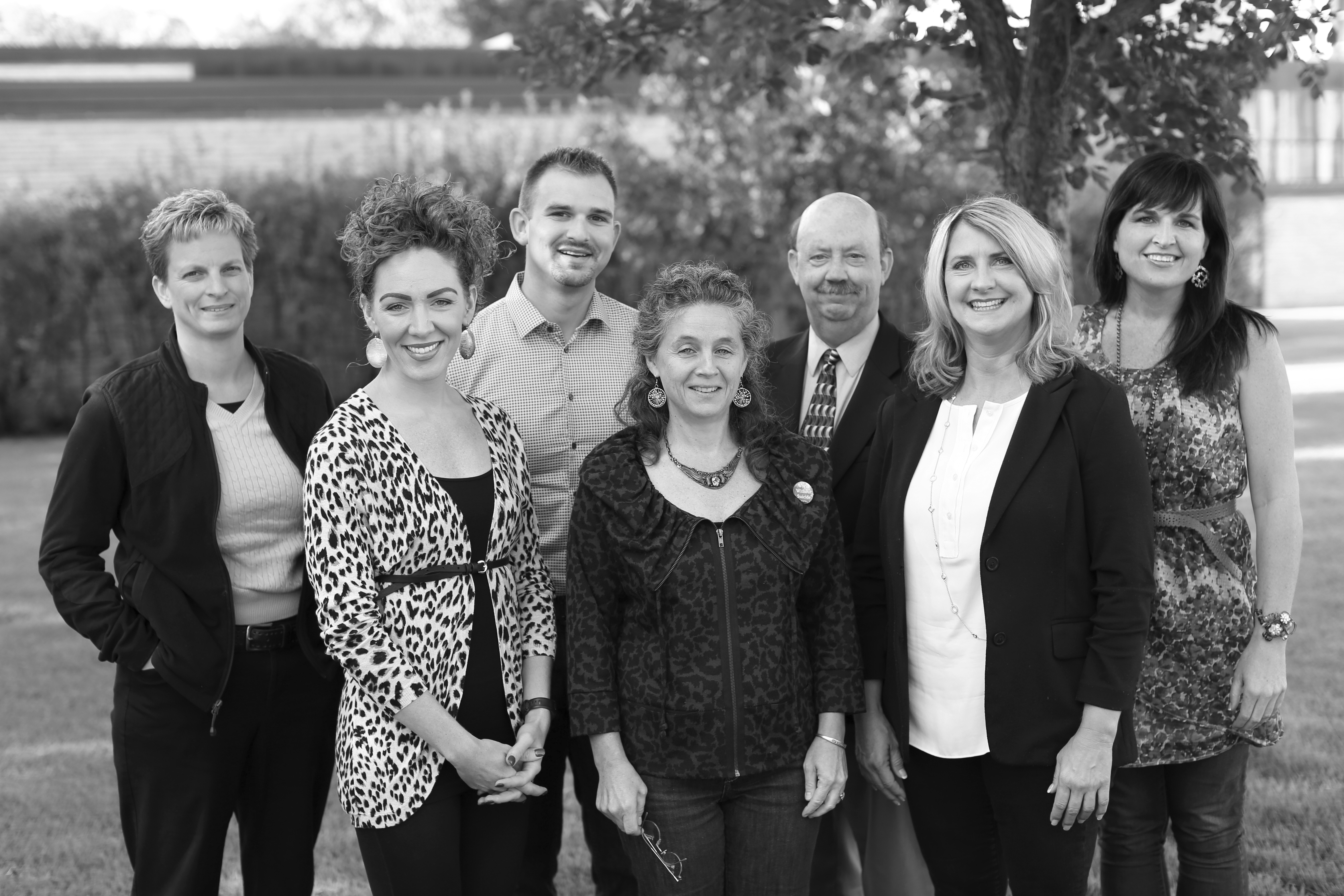 Compelled to aid students with their career development on a larger scale, the Career Center has hired new professionals who have specialities within academic divisions, and has developed new initiatives to incorporate itself into the Concordia community to be a more accessible resource for students and faculty.

By developing closer connections with faculty and increasing its presence around campus, it will be able to provide more information and tools for students as they prepare and create their careers.

One of the most noticeable changes within the Career Center is the staff. On April 1, 2015, Carly Nelson started as the Executive Director of the Career Initiative. In her new role, she first looked at previous staffing models the department had utilized and thought it was time for change. She researched best practices utilized within other career centers across the nation and discovered that having staff who had academic focuses was a common theme.

“The goal was to find people who can help implement the strategic plan and have experience with working with young people as well,” Nelson said.

By the end of July, five new program managers were hired for each academic division. Julie Lovin focuses on business, Karen Olson looks at the professional programs and communication studies, Lindsey Cossette concentrates on the fine arts and humanities and Bruno Surdo centers on science and math.

“It’s much easier to become an expert in a given area when you can have a focus, versus trying to find any job across any area in

Having this focus, the team has begun delving into their divisions. On Sept. 4, the career staff met with the faculty in their division to discuss how the Career Center can implement their material into the courses.

Surdo connected with Dr. Mona Ibrahim, chair and professor of the psychology department. They collaborated, and Surdo teaches a portion of the senior seminar class about career goals, preparation for grad schools, help with resumes and personal statements. Alumni are brought in to help facilitate conversations.

“One of the goals of the course is to help students prepare for the future after graduation, whether they plan to apply for graduate school or to go into the job market,” Ibrahim said in an email interview. “I initially developed the career unit in the senior seminar course in collaboration with Sue Zern, former employee at the Career Center, about seven or eight years ago. Because the students in that class indicated that it was very beneficial to them, I decided to make it a staple part of the course.”

The Career Center is establishing more connections across campus as well. Surdo has connected with Office of Student Success and Retention to enhance the presence of Career Peers, upperclassmen trained to assist other students with resumes and cover letters.

“We’re doing this to better assist our students on all levels,” Surdo said.

The differentiation of the Career Center being held underneath Academic Affairs instead of Student Affairs has allotted a lot of the opportunities they have sought.

“That move is significant because it aligns career to major, but it aligns us under the umbrella of working directly with faculty on a more consistent basis and under the guidance of Dean Eliason,” Nelson said.

Another way the Career Center plans to provide more resources is through a new app called Handshake. The principle of Handshake is similar to Career Link; it is a resource where students can find jobs and internships within their field. With Handshake, students can input their studies, what kind of work they’re looking for and where. The app will notify the student when it finds a match.

To ensure the app would succeed, they went through two demos, working with the Offutt School of Business, Alumni Office and Bruce Vieweg. The group unanimously agreed that the app would benefit students incredibly well. For now, the projected soft launch of Handshake is in December, with the full launch in January.

Apps and new staff are not the only resources the Career Center provides. Last year, the Career Center created the Career Peers. These students have learned about career development through an extensive three-day training with Sara Johnson, employer and alumni relations program manager.

“Those peer to peer relationships are sometimes more impactful than somebody of a professional in nature where they may not be able to relate as much,” Surdo said.

Kelly Noack, administrative assistant, has been working with the Career Center since February 2013. After living through the rollercoaster of events – relocating the office, hiring a new staffing team, working under no director – Noack acknowledges how the Career Center has taken a positive turn in a short amount of time.

“There has been a lot accomplished, and there is still much more to accomplish,” Noack said.