Eight-and-two strong to stop there 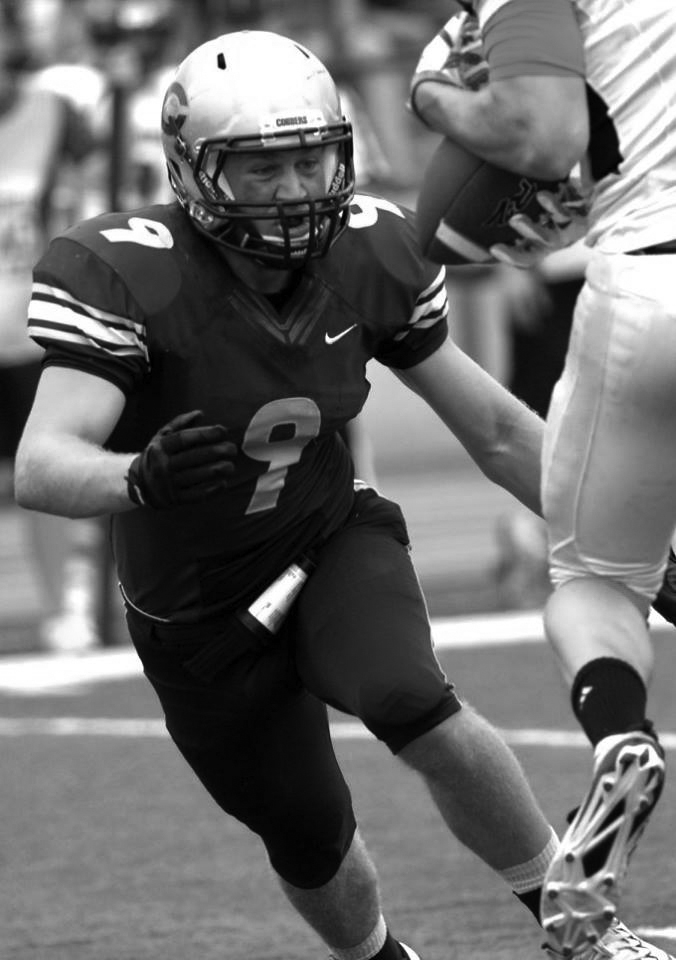 The Cobber football team started the 2015 season off strong with a commanding 41-17 win over the University of Jamestown Jimmies. However, as the team turns their sights toward MIAC opponents, they know they’re going to have to be above average if they want to come out on top.

Though the Cobbers have finished 8-2 in the past three seasons, they enter the 2015 season ranked fourth in the preseason MIAC Coaches’ Poll behind St. John’s, St. Thomas and Bethel.

“We know the kind of guys that we have and it’s not a rebuilding season,” Bye said. “It just comes down to finishing games which in the past we haven’t done as well as we should have.”

The Cobbers will play all three teams ranked higher than them at home this season, starting with a Family Weekend matchup against St. John’s. Senior wide receiver Alex Sandahl agrees that the team will have to work hard.

“It’s no secret, if we want to be at the top of the MIAC we’re going to have to go through St. Thomas and Bethel to get there,” Sandahl said. “I think we have the ability to win against any team we line up against this season, but we have to execute.”

The climb to the top of the MIAC won’t be an easy one. After a record- setting season, and being named the MIAC’s Jim Christopherson Most Valuable Player, running back Sam Sura returns to the St. John’s backfield. All-MIAC running back Marshall Klitzke returns to the Bethel backfield as well. And St. Thomas returns a variety of talent on both sides of the ball.

For the Cobbers, there’s a brand new defensive line trying to fill a void left by Nate Adams, who won multiple awards serving as a defensive end during his time at Concordia. There’s also a slight shakeup in the secondary, but overall there’s a strong returning core. On offense, the most noticeable missing figure is quarterback Griffin Neal who holds Concordia career records in passing yards (5,614), touchdown passes (47) and completion rate (63.7 percent).

“I think we have a great combination of veteran guys who have played a lot in the past as well as younger, less experienced guys just looking to show what they can do,” Sandahl said.

For the seniors on the team, this season serves as a last chance to beat St. Thomas and Bethel.

“We know what it’s like to finish 8-2 and lose to the same two teams,” said Bye. “We’re looking for that next step.”

Yet amidst all of the preparation for the upcoming season, there’s been some time for reflection for the seniors entering their final season as a Cobber. For Bye, the transition into senior year brings more responsibility as he is placed in a position of leadership. For Sandahl, it’s thinking about when he first became a Cobber football player.

“I and my classmates shook Coach Horan’s hand and made the commitment to be a part of something bigger than ourselves. It’s cool to look around and think about how far each of us has progressed,” said Sandahl.

Concordia will return home after a trip to St. Olaf to host Bethel Homecoming Weekend. They will host St. Thomas on Oct. 31 before heading to Gustavus Adolphus to wrap up the regular season.