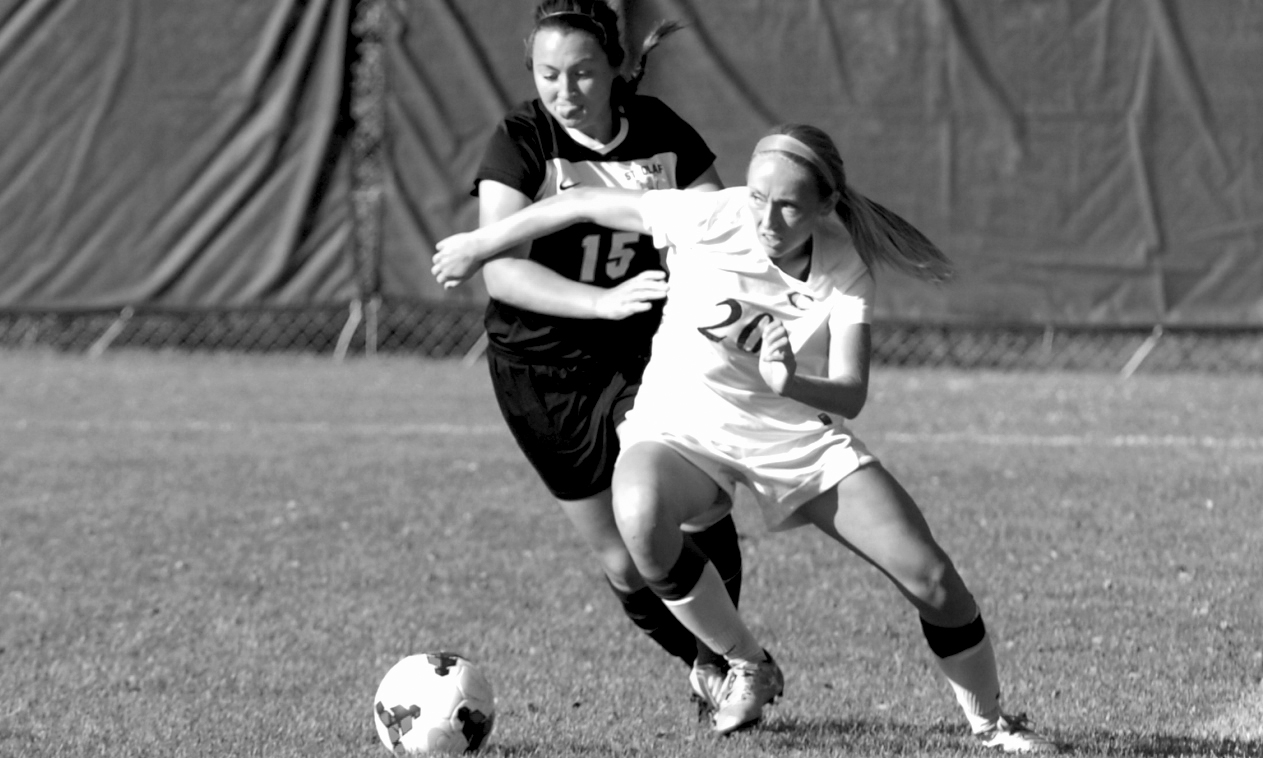 Every year sports teams graduate their senior members, and every year teams have to compensate for those losses. As for the women’s soccer team, they have lost seven seniors, one of which was their All-American defensive player. While teams may see this as a set back, the soccer team has taken the challenge of filling these roles head-on.

“They knew there were going to be big spots to fill,” Head Women’s Soccer Coach Kevin Roos said. “We’ve got freshmen that came in and have done really well and we’ve had some other girls step up as well.”

According to Roos, this season has differed than any other when it comes to player rotation. The team has increased their average players per game this season, rotating people into spots that they normally wouldn’t have played, and according to a number of members on the team, it’s a great transition.

“We’re able to trust our bench,” junior Emily Wendroff said. “But they aren’t really our bench though — we call them our game changers. We are able to count on our teammates and trust that in that moment they will step up.”

Senior Sadie Hayes was refreshed by the willingness of members to step up at a time of need.

“It has been super fun to see all sorts of people stepping up and filling those spots well,” Hayes said. “We’ve had a really diverse group of girls scoring and creating offensive opportunities. It’s really fun to see that spreading of the wealth.”

The spreading of wealth through the team wouldn’t be possible if it weren’t for the vast amount of players taking on the challenge, specifically the freshman.

“They are so confident, they don’t even seem like freshman,” Hayes said. “I know when I was a freshman there would be no way I would have stepped up into those spots.”

According to Wendroff, these open spots bring new competition within the team.

“I think it drives us,” Wendroff said. “There are people stepping up in different games which is really great to see.”

All around, the team stepped up, knowing what they needed to do to compete on the level required to be a Cobber women’s soccer player.

“Our overall depth has improved,” Roos said. “There has been a lot of juniors that have gotten themselves to that level to compete and we’ve had a lot of freshman that have come in and are ready right away.”

While the team is working to compensate for the lost positions, a number of outcomes come from the work being put in, one of which is a different type of play for the team.

“I think we look to possess and make better connections than we did in previous years,” Hayes said. “Which is definitely OK with me because that’s just really pretty soccer.”

Better possession and connections may be an outcome of the new team dynamic, but like any sport it requires practice, even at the halfway point of the season.

“There are a couple games that we lost where we hadn’t had as many shots as the other teams,” Wendroff said. “I think that is a factor in the loses.”

Even though losing has its sting there are some positives that may come from it. According to Roos, the first half of the season so far has been filled with a number of tough games, but those games have only helped them better prepare for what’s to come. Right now, according to Roos, the top teams are St. Benedict’s and Augsburg; games against these two teams are in in the near future for the Cobbers.

“We’ve got to take it one game at a time,” Roos said. “We can’t overlook anyone.”

The Cobbers don’t face the top two competitors until Oct. 13, when they play Augsburg, and Oct. 17, when they play St. Benedict’s. In the meantime, the next home women’s soccer game is this Sunday, Oct. 4 against Wisconsin- Stevens Point. The game is the team’s “Kick Cancer” game and they are selling Kick Cancer T-shirts for $10, which can be bought