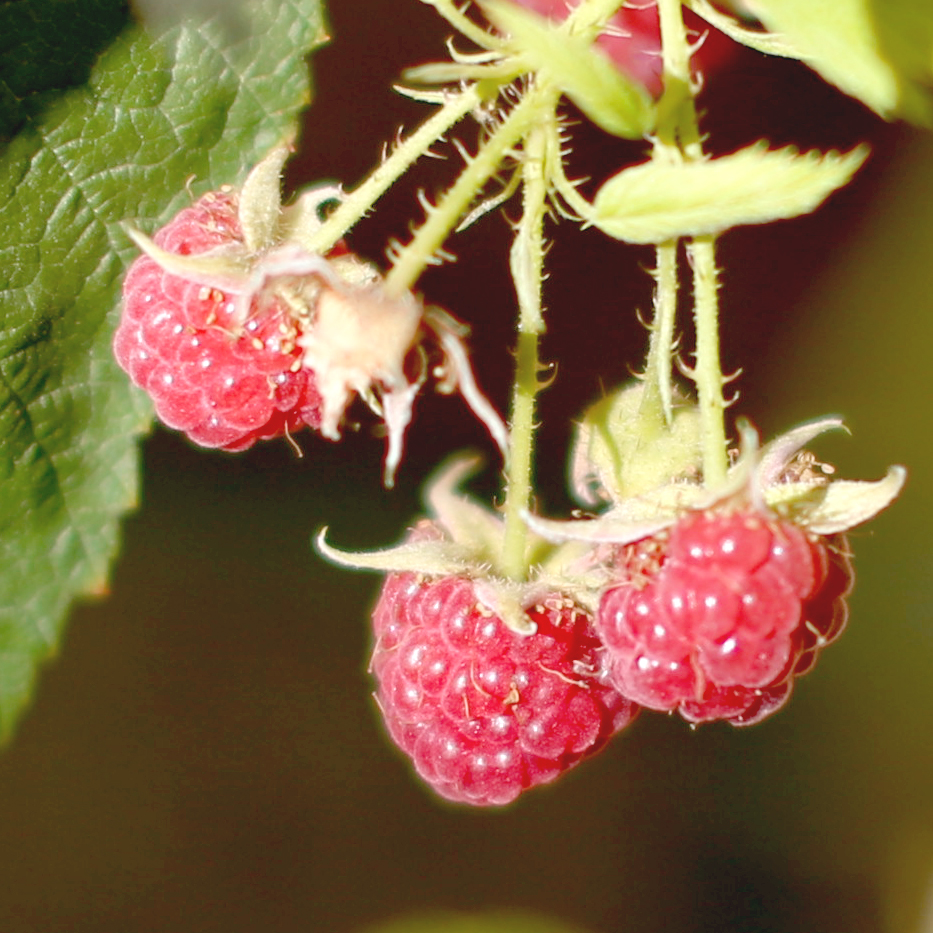 The raspberries outside of Olin are not just there for looks, they are also available for students to pick and eat as a part of an edible landscape initiative, a strategy to incorporate food-producing plants within Concordia’s landscaping for the benefit of students.

Last fall, during the 2014 Faith, Reason and World Affairs Symposium, a group of students planted raspberry bushes outside of Olin on the South side. This was a part of an edible landscaping initiative started by SEA’s food subcommittee.

The edible landscaping initiative was submitted through a proposal by SEA’s food subcommittee to the president’s sustainability council. After reviewing the proposal, they connected SEA with Grounds Services Supervisor Jerry Raguse, who helped them with this project.

“[Raguse] is awesome,” Hyde said. “He really listens to what people want to see for landscaping on campus.”

Raguse initiated the logistics of the project.

“I set everything out, prepped the area and showed them how to go about the planting process,” Raguse said.

The upkeep has been minimal. Facilities Management has been mulching and occasionally weeding. As the plants get older, there will be more pruning to be done.

Raguse said that as the raspberry bushes grow, the amount of fruit produced will increase, providing students with access to more free fruit.

“Edible landscaping is landscaping that serves a purpose and provides a resource for students,” Opatril said.

“It’s using plants that are bearing fruit or vegetables of some sort and using them in addition to ornamental landscaping,” said Raguse. “They need to look somewhat attractive, yet bear fruit.”

The raspberries are not the only edible landscaping on campus. This summer, rhubarb, berries, apples, cherries and plums were planted along Fifth Street, according Raguse.

“Any edible landscaping on campus is available to any student,” Opatril said. “It provides a free resource that all students can take advantage of. I saw a dad and his son from the community out there with a pail picking them.”

Edible landscaping on campus shows students that food is not solely grown in an industrialized production of crops and allows students the opportunity to interact with it, Hyde said.

Having edible landscaping on campus is beneficial for students because it allows students to be able to interact with the landscaping rather than just looking at it, according to Hyde.

“It’s a kind of a finger food,” Raguse said. “You can walk by and grab one and pop it in your mouth.”

Raguse said the edible landscaping on campus sets precedent on how these plants can be implemented into a household.

“We…wanted to see landscaping used in a more utilitarian way rather than a decorative way,” Hyde said. “It’s fun to show people how different foods are grown.”

SEA plans for clearer signage to be put up so that students know what the bushes are, why they are there and that the raspberries are there for students to pick and eat. Though there are no concrete plans for any more edible landscaping on campus at the moment, Opatril remains hopeful.

“I would like to see more planted in the future,” Opatril said.