Crippen to present at interfaith conference in Utah 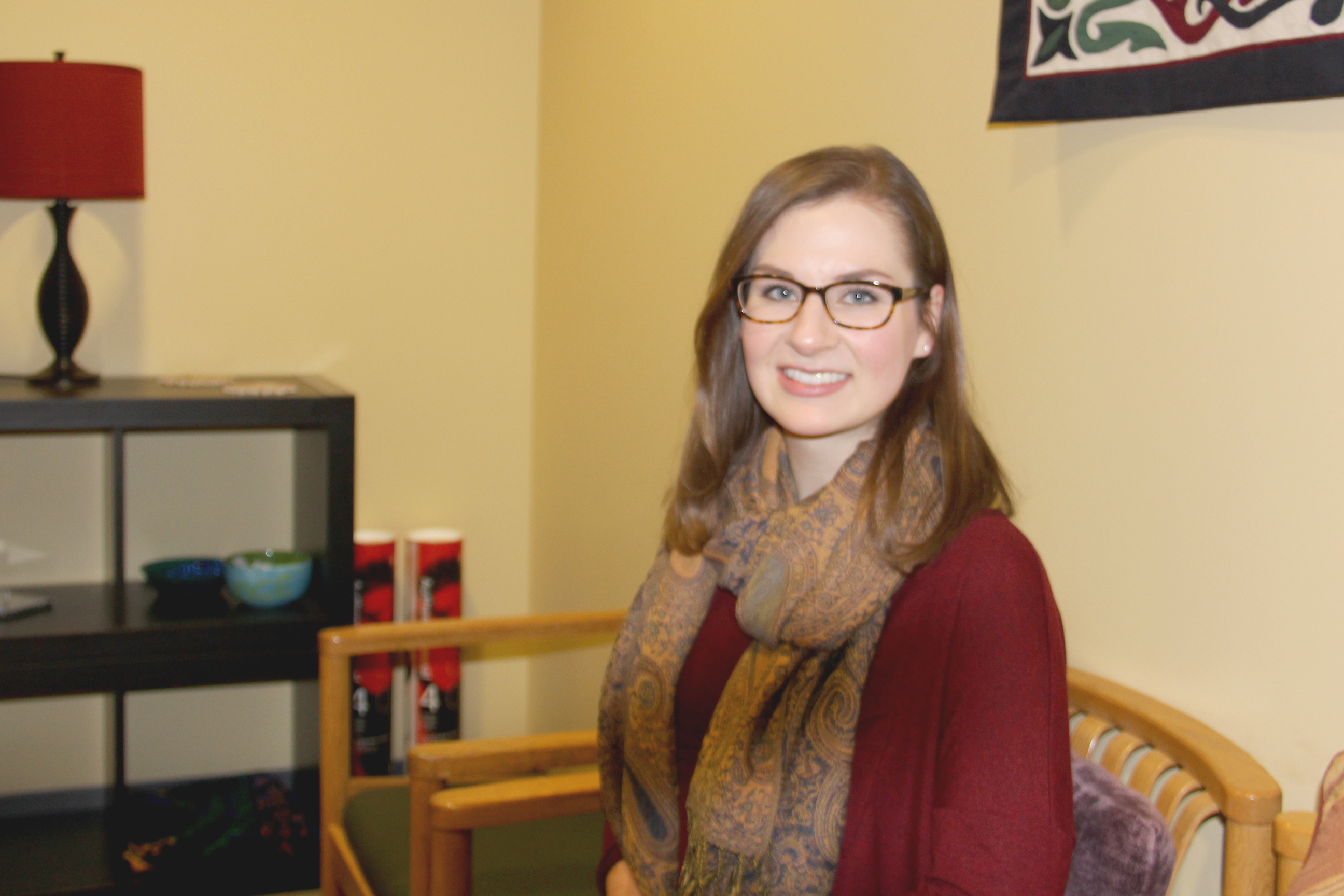 Junior Rachel Crippen was supposed to have lunch with the Dalai Lama this week, but when he visited his doctors at Mayo Clinic in Rochester, Minn., they recommended he take a break to improve his health.

Crippen is an interfaith scholar with Concordia’s Forum on Faith and Life, and she has chosen to present at the Parliament of the World’s Religions.

“The Parliament of the World’s Religions is an interfaith conference,” Crippen said. “It’s an international conference for people from all faith and philosophical backgrounds. [The parliament] encompasses a wide range of the world’s beliefs.”

According to the official website, the parliament was started in 1893 and is held every five to six years. This year’s parliament is being hosted in Salt Lake City from Oct. 15 to 19.

“[The parliament] is a way to bridge a gap in our understanding of one another,” Crippen said. “We can better learn from one another, our different traditions and our different perspectives in a place and a space that is informative and all about seeking to understand one another.”

According to Crippen, The Interfaith Youth Corps gave out a grant to 10 colleges, including Concordia, to develop an interfaith curriculum. Concordia is one of only three colleges in the nation presenting this curriculum at the parliament. Dr. Jacqueline Bussie from the Forum on Faith and Life headed up the project.

“[The curriculum is] a very multi-disciplinary study. It’s cultural, sociological and it’s not just religion. The minor hopes to achieve…inter-religious literacy but also a way about going about interfaith dialogue,” Crippen said. “[We will present] why it’s useful, why it’s informative and relevant to have…as a minor. Concordia’s mission is to send forth thoughtful and informed global citizens to engage with the world. Engaging with the world’s religious diversity is an element of that.”

As co-president of Better Together, the interfaith group on campus, Crippen is passionate about interfaith dialogue.

“I didn’t know about interfaith until I came to Concordia,” Crippen said. “Dr. Bussie is the one that opened that door. Of course we’re different. We have very different traditions and fundamental beliefs … from one another and it’s important to recognize that. They make up parts of our identities in very important ways.”

But Crippen is quick to encourage people to look for the commonalities.

For Crippen, interfaith is not only important, but necessary as a society.

“[Interfaith is] also a place where we can find a lot of commonality if we choose to,” she said. “It’s an important thing to be literate about. You might be going into healthcare, you might be becoming a teacher or you might be an accountant. You are going to be engaging with diversity, and religious diversity is going to be an element of that. Knowing how to engage those communities in a way that is compassionate, but also informed, is important.”

Crippen looks forward to presenting at the parliament and learning from the sessions and keynote speakers.

“Interfaith has been my jam for as long as I’ve been at Concordia,” she said. “I’m so honored to be part of the team that gets to go to the parliament of world religions to represent Concordia in this way and share the work that’s been done by so many.”

Beyond Concordia, Crippen hopes to go into human rights law. She plans to apply what she has learned through interfaith dialogue to her future profession.

“How we interact with one another will either make or break us,” Crippen said.

2015-10-15
Previous Post: Female athletic coaches are rare around the country, Concordia included
Next Post: More than a club: The lifestyle behind foam weapon fighting