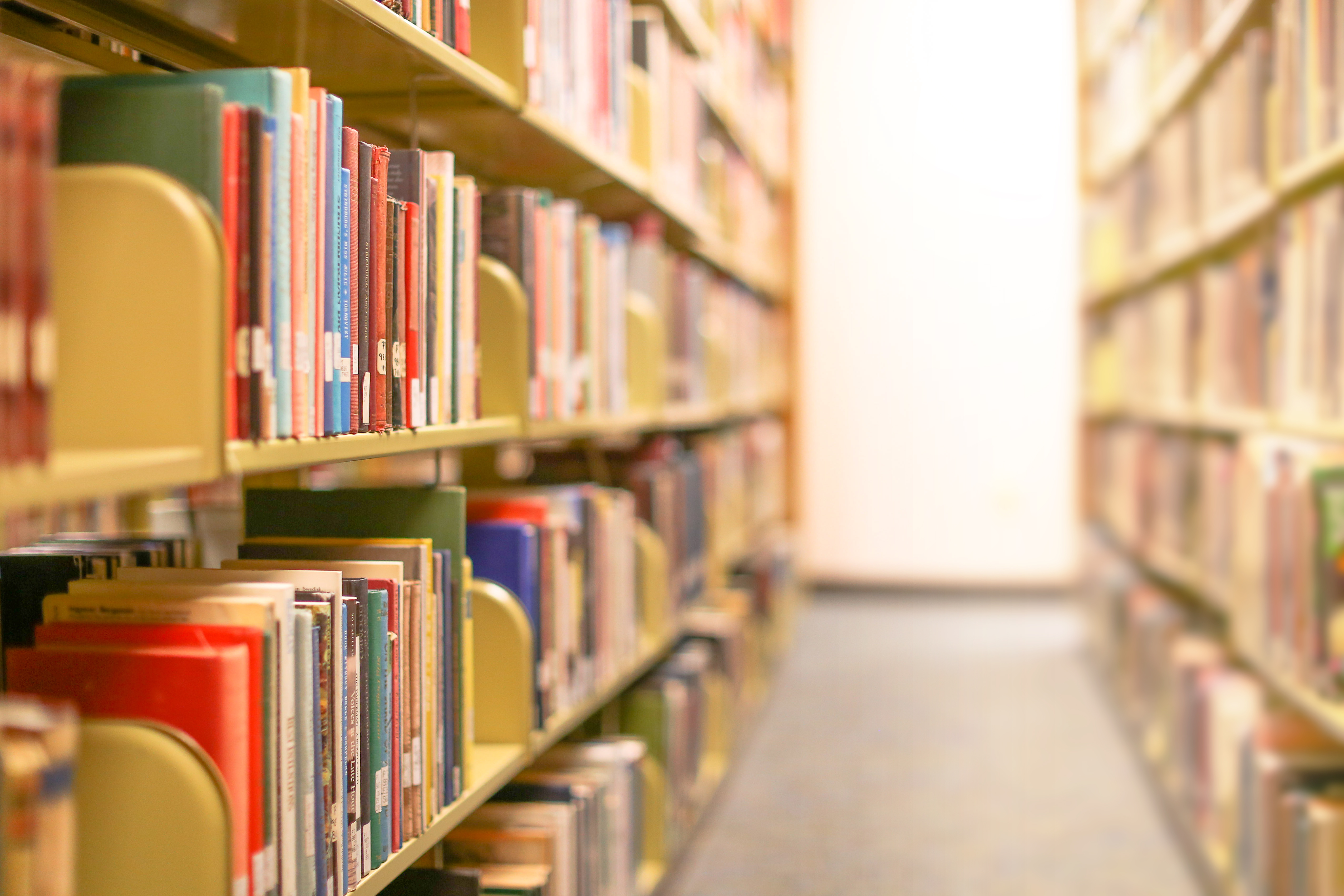 The Carl B. Ylvisaker Library was built in 1956, making it one of the oldest buildings on campus. Any aging building has its number of problems. For the library, one prevalent issue is its limited handicap accessibility.

Laura Probst, library director, said the mezzanine and the third floor of south stack where the periodicals are shelved are not accessible for a wheelchair.

“For the mezzanine, we try not to hold public events up there so that if there is anybody with an issue in getting into that space then we can always accommodate them,” Probst said.

The serendipity books that were originally in the mezzanine, or commonly known as serendipity, were moved to the main floor in the summer of 2014 to make them accessible for everyone, according to Probst. The mezzanine is now aimed to be more of a hangout area than a place with necessary library material.

As for the bookshelves, the library staff is always available to retrieve books for students with mobility limitations, such as student on crutches, Probst said.

In some parts of the building, bookshelves are spaced out enough for a wheelchair to fit between them. In other parts, they are not.

“[The bookshelves] were installed before [Americans with Disabilities Act] requirements were put in place, so it varies throughout the building,” Probst said.

There are elevators that travel to all other floors. Senior Zac Paulsen, who has worked at the library since his freshmen year, said the newest elevator was installed in the summer of 2014. It was larger than the previously used elevator and improved accessibility.

However, offices along the walkway may be hard for students in wheelchairs to access because of the size and winding shape of the walkway, according to Paulsen.

“The catwalk isn’t wide enough,” Paulsen said. “It would be really difficult for a student to maneuver through that.”

Paulsen said the doors into the study rooms would also be difficult for students in wheelchairs to access. The doorframe is about four inches smaller than it would need to be for an average size wheelchair to comfortably enter.

“They would have to use a bathroom in the new tower, but not the one below mezzanine because there is no lift or ramp,” Paulsen said.

The library staff works with Disability Services to solve each problem on a case-to-case basis, according to Probst. If a student could not access an office or study room, plans can be made for a student and faculty member or group to meet elsewhere.

The library staff also accommodates students with physical handicaps such as visual limitations, according to Probst. There are two stations in the library with equipment and tools to help students with poor vision. These stations both include a software program called Dragon, which performs a variety of tasks such as text-to-speech conversion and the option to enlarge print text.

“Our goal is to accommodate to all students’ needs,” Probst said.

Pauslen said that while the staff works hard to meet the needs of all students, not all issues can be solved without reconstruction.

“We can’t make any more room in the periodicals because the bookshelves are basically holding up the building, so they can’t do anything without ripping down the building and redoing it,” Paulsen said.

Paulsen believes that the limited handicap accessibility poses an issue for prospective students.

“When people come here to look at the school and they realize how many issues they would have, and that they can’t get around well, they are going to know it’ll be too difficult to go here,” Paulsen said.

“In general, Concordia needs to get better about handicap accessibility,” Paulsen said. “Yes, the library needs to, but it’s an all-campus thing.”