Cobber softball aims to make their presence known on campus 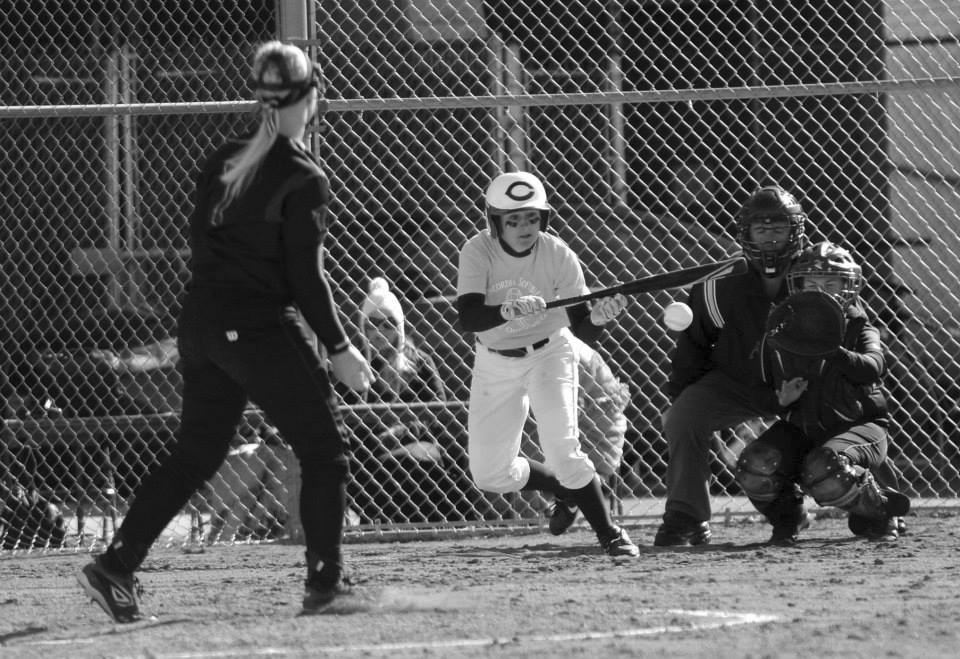 The spring season is fast approaching, and the bats are out of storage and swinging even faster. The women’s softball team is preparing for its upcoming season which begins Feb. 1.

The bats were not put completely away in storage. According to head coach Michael Reese, the team has been preparing for the upcoming season since the fall. The NCAA allows 12 organized practices with coaches during the fall off-season, which the Cobbers took full advantage of.

Alongside the practices with the coaching staff, there are also captains’ practices three to four times a week during the fall.

During the brisk blizzardy time of year the preparation continues. According to senior co-captain Mackenzie Jensen, the women meet up three days a week for strength and conditioning and hit the cages two days a week to make sure that they are “getting in the groove” for that first day of practice.

As the first day of practice approaches, the softball team has a number of things on their to-do list for this season.

First thing’s first, the team graduated key players and according to co-captain Madison Little, the team is well aware of what needs to be done to compensate for those losses.

“We will definitely have to step up our hitting,” Little said. “I think that is always a component that we have. Just try and stay sharp.”

Making up for the losses of their seniors is not going to be easy.

“It’s going to be tough,” Jensen said. “They were all really good playmakers for us. … We are really going to have to step it up, especially some underclassmen replacing their positions.”

Just like every year players come and players go and with this group of women, Reese expects nothing less than years previous: he expects them to win the World Series.

“No,” Reese said with a laugh. “You know our expectations are to create a positive athletic experience. … We want to make it fun and we want to be competitive.”

Every team faces new challenges with every new season. Every senior has high expectations for their team, but for Jensen this year is more than a typical senior season. It’s a season that will hopefully put the softball team in a new light, removing the image they’ve held for so long.

“I was here for the first year that coach Reese was coaching,” Jensen said. “So it’s like I was part of the rebuilding of the team.”

Since taking over the program, Reese and his teams have started from the bottom and have been working toward rebuilding the softball team into a force to be reckoned with.

“My sister played when she was at Concordia,” Jensen said. “She explained it like it just wasn’t very serious at all. It was a ‘Hey if you have nothing else to do, come to practice.’”

The team knew they were not a very serious program at the time, and so did the people on campus.

“I remember freshman year when I told people I played softball they would be like ‘Is that a club team?’ It’s like no, we are an actual team.”

Now with Reese in the reigns of the program, things could be looking up.

“I’m pretty pleased about the upcoming season actually,” Reese said. “We are starting to get our system into place.”

As the senior season for Jensen approaches, she looks to the season optimistically, with high hopes that after her four years in the program, the team can become something more than what it has been known for. More than just a softball team.

“We wanna be on the same level as the women’s basketball team and women’s soccer team,” Jensen said. “All those teams that are known around campus. We want to also be known.”