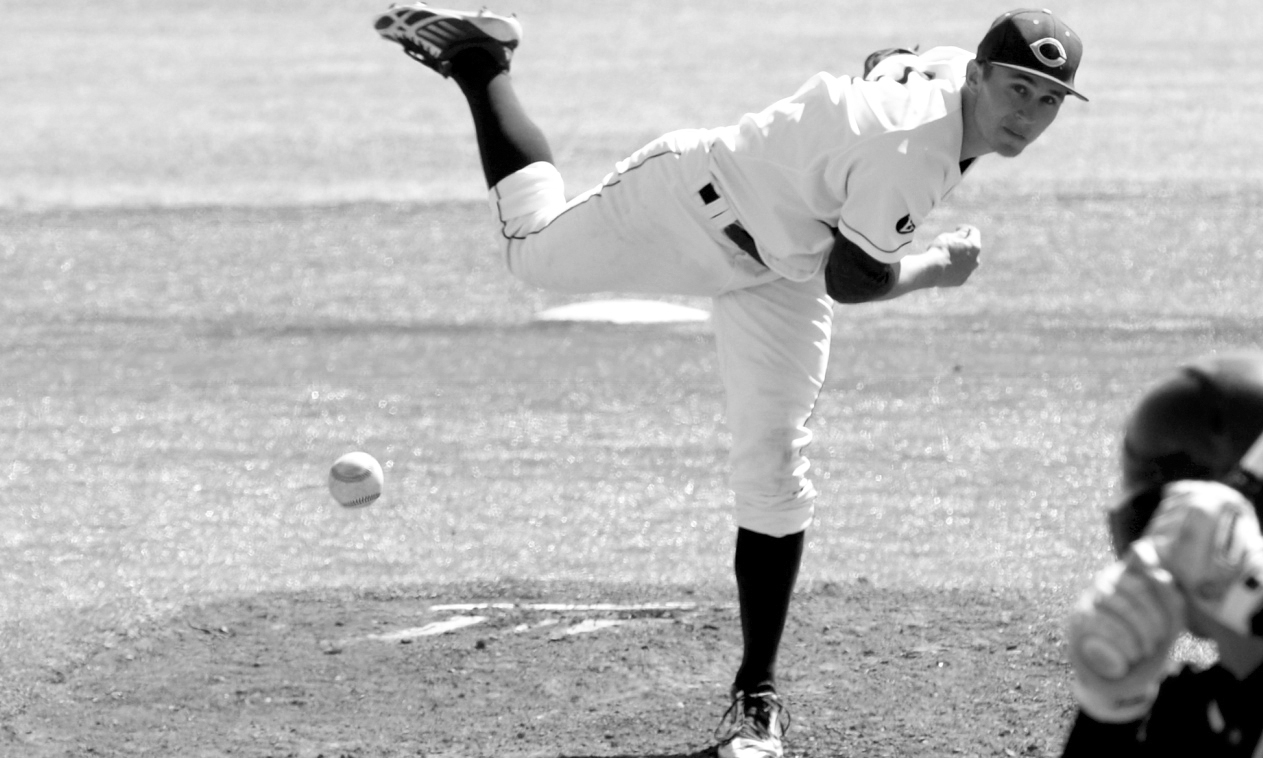 Finishing third in the MIAC last year left its sting on the baseball team, but returning a handful of talent upped the fight for this season.

“We returned a lot of players,” senior Philip Kuball said. “My senior class, we’ve had a lot of guys that have been playing and have had time for four years. So it’s kind of like this year is the year.”

The way the team has been shaping up, expectations rise.

“Our pitching is better than it’s been in a long time,” Kuball said. “Defense we’ve really been solid, so it’s like our expectations were pretty through the roof I’d say.”

In hopes of making this year The Year they changed up some of their preseason preparation routines.

According to senior Timothy Carlson the team refocused their workout regimens, starting the workouts right away during the first couple weeks back to school. The team had been meeting during their off-season to lift three days a week and run two days a week.

“I think this is probably our best off-season as far as the four years I’ve been here,” Carlson said. “Just being dedicated and disciplined to wanting to have a good season in the spring.”

Not only has the revamped workout plan helped the team get stronger and quicker, but the team chemistry has improved as well.

“We really just grew as a team rather than individuals,” Kuball said. “Everyone gets along and everyone enjoys it. You know we hang out outside of baseball as well and that’s important.”

Looking back on the team last year compared to this year, some key statistical players graduate leaving some other members of the team with big shoes to fill.

“We’ve already had a couple step up and almost fill roles like we wouldn’t even believe,” Kuball said. “It’s almost like a ‘yeah shoot they left,’ they graduated but I’m excited to see who’s going to take their place.”

For Carlson, there is nothing the team could do but rise to the challenge.

“Next guy up. I mean what else do you do,” Carlson said. “That’s kind of the mentality I think a lot of the guys have. We have good players and they’ve just been waiting to play.”

While the team readjusts to losing some of its seniors, they also embark on another year with Christopher Coste as head coach.

Coste has been around the game a long time, playing at Concordia from 1993 to 1995 to playing professionally. Now, after three seasons as assistant coach, Coste is in his second season as head coach.

For Kuball, it’s the interactions that have really stood out.

“This year it’s like he really gets along with his players more I think,” Kuball said. “[He] Knows how to interact as not only a superior in the coaching world but as someone that appreciates the game of baseball with another group of guys. I really really admire that about him.”

Coste and the Cobbers are set out to make some big strides this season and hopefully finish what they started last year. The next couple games the team will be on the road. The Cobbers will play their next home game April 23 versus Hamline.