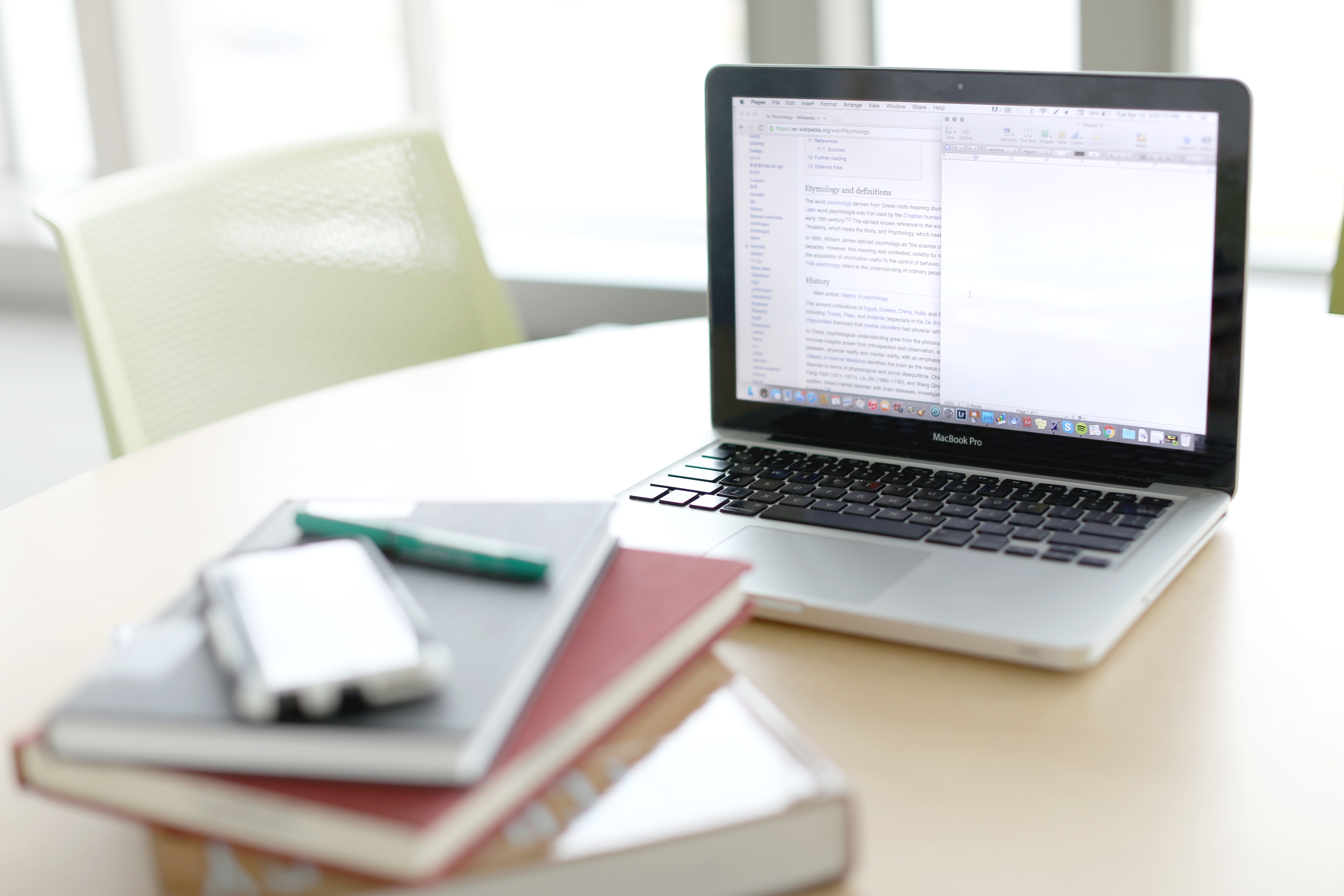 Rigid policies are in place, but how do professors actually deal with it?

A survey of over 63,700 college students conducted by Rutgers University found that 38 percent of college students admit to “copying a few sentences from a writ- ten source without citing it,” and 7 percent admit to “turning in work done by another.”

Although these examples are vastly different in terms of severity, both fall under the category of plagiarism.

While there are several guidelines at Concordia for the steps that professors should take if a student is caught plagiarizing, there is leeway for professors to make judgment calls and there are not any specific rules for how the professor should punish or assist the student.

A malicious case may be defined as copying another’s paper word for word; a minor case may include forgetting to include quotations around a direct quote, but including a footnote.

In Concordia’s handbook under the heading “Joint Statement on Rights, Freedoms and Respon- sibilities,” there is a category on academic integrity, including general guidelines on how professors should deal with plagiarism.

“It states that each viola- tion of academic integrity must be reported to the academic dean’s office,” Steinwand said. “It’s probably not the current practice that every violation is reported.”

Steinwand said there are sev- eral reasons that a violation may not be reported. Students may not understand when they are plagia- rizing, which is common for first- year and international students, who might come from different policy practices. The plagiarizing may also be tied to a low-stakes assignment.

Steinwand said in these cases, he would give the student a zero and talk to them about what they did wrong.

Other times, professors are reluctant to report plagiarism because the consequences are severe and professors would rather deal with the student than put him or her in that situation, according to Steinwand. On the other hand, some professors believe it’s important to document every act a plagiarism, no matter how minor, so that there is a track record for how often a student is committing pla- giarism.

With one violation of academic integrity, students are placed on academic probation. With a second violation, they are placed on leave for a semester. In severe cases, they may be expelled or placed on one- year leave.

Aileen Buslig, chair of the communication department, said that cases of plagiarism used to be dealt with in-house exclusively. Now, professors can still deal with plagiarizing students themselves, but they must report the students as well.

In Buslig’s syllabi for each class, her policy is that plagiarism will result in failing the assignment

or course and will be reported. While she has not had any recent problems with students plagiarizing, she said reporting it partly depends on if she thinks it was purposeful.

“I do think there are small instances where a student will copy something out what they read word-for-word,” Buslig said. “I will point it out to them and tell them to make sure they are attributing appropriately.”

Buslig said in these cases, she would not report the student. If it became large portions of the pa- per or the entire paper, the student would fail the assignment and she would report him or her.

Dr. Roy Hammerling, chair of the religion department, has reported students for plagiarizing several times throughout his time at Concordia. He explained that first he calls the student into his office and asks about their writing process. Sometimes, the students will not admit to the plagiarism and he will show them all sections of the paper that were plagiarized.

Hammerling then tells the student that he or she has the right to appeal it and he sends the paper to student affairs.

“I’ve had a few students try to fight it but the evidence is usually overwhelming,” Hammerling said.

If the student admits to the plagiarism, the dean gets involved and tells the student what the penalty is. If the student chooses to fight it, student affairs sends the paper on to the judicial review committee.

Hammerling said he has taken steps to reduce plagiarism and its consequences. On the first day of his classes, he reads the college’s statement on academic integrity and tells his students that a violation will result in a failing grade in the course. He also assigns short papers first so he can catch any small mistakes right away.

“I will get very few questions that first day of class, but the week after I have a short paper assigned and I will remind them that the policy applies and then they will ask questions,” Hammerling said.

By answering questions and addressing issues right away, there are fewer mistakes in large, highpoint papers and it is easy to see if a student is having issues.

“Students are generally good and work hard at not plagiarizing,” Hammerling said.