Writing from the heart: Singer-Songwriter PJ performs at Concordia 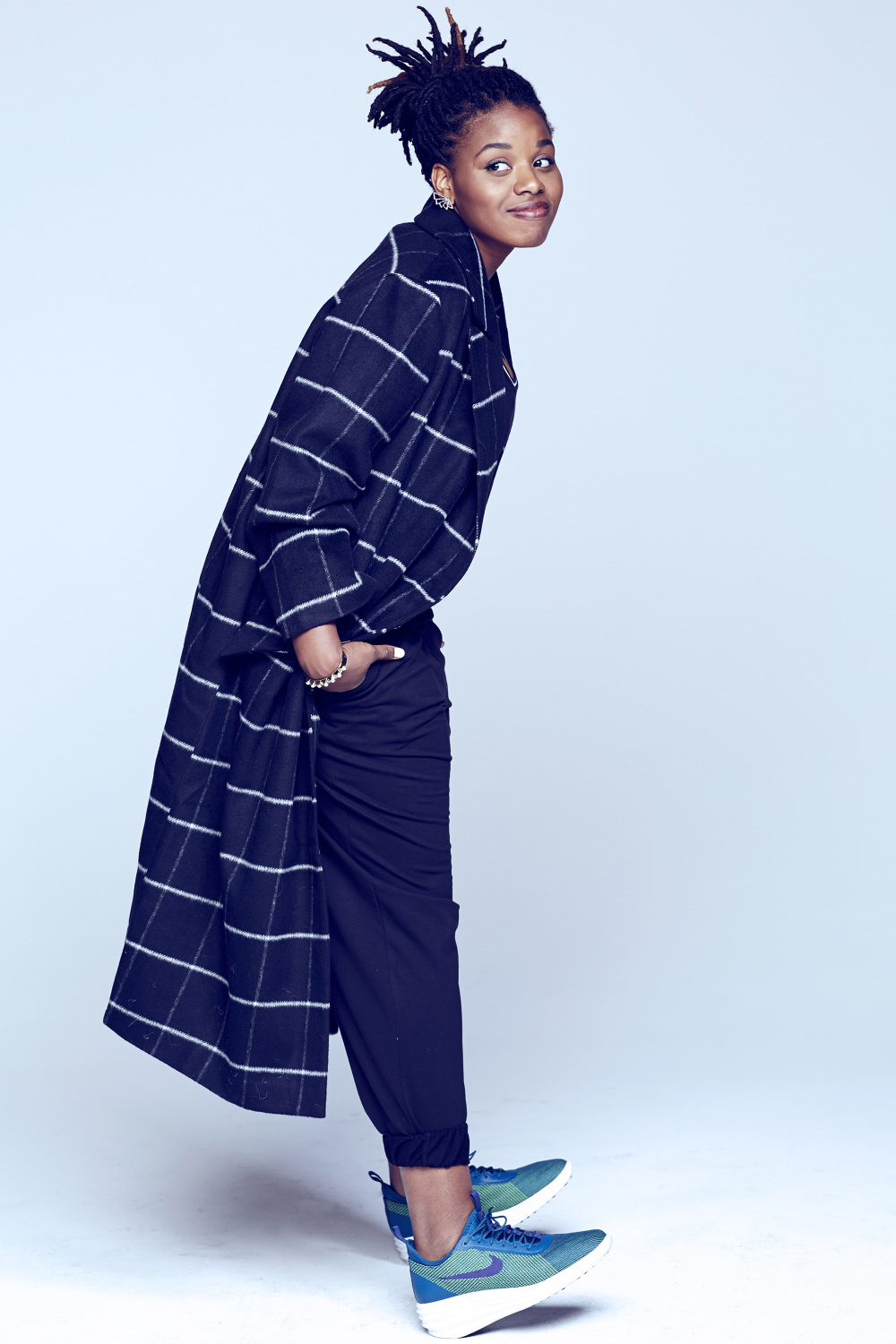 The bass drops and the crowd screams, eardrums and hearts vibrating with the beat. PJ comes out on stage. She crouches and waves her arms as her crisp, high voice floats above the beat, diving down every so often to duet with the bass.

Singer/songwriter PJ just started touring. She has been to Arizona, the University of Texas, Concordia College, and soon, New York. When performing, before PJ goes on stage, she is a nervous wreck and says she “feels spastic.” Once she goes on stage though, everything melts away. Her mind moves faster, gauging the audience’s reaction, and her performance becomes a release from her nerves.

“I love touring. I think it is the best,” PJ says. “When I put my music on the Internet… I have to compete with everybody else. But out here, it’s just me and [the crowd], face to face.”

PJ signed with Atlantic Records two years ago, but she didn’t get a deal right away. When she graduated college with a music and business degree, she went to a convention where she met her managers and signed a publishing deal. Initially, she started writing for male rappers. She wrote for Meek Mill, B.O.B, and a song for the Fast and the Furious. PJ has been a songwriter for five years, but has only recently written professionally. It wasn’t until a year after her first meeting with Atlantic that they decided to sign her.

Despite her new record deal and her years of songwriting, PJ still feels like she is still trying to make it in her music career.

“I still feel like I am in that moment. When I first got my pub deal and with Atlantic… even then I’m making it,” PJ says. “It is just a crazy game. A juggle game with a lot of steps.”

PJ is extremely proud of her ability to write for male rappers. Hip-hop is a male-dominated industry and PJ realizes this more and more as she experiences the industry.

“Every day I’m taking notice, because there will be eight guys in the room and I will be the only girl,” PJ says. “It’s hard not to notice.”

Not only is PJ part of a small representation in the hip-hop industry, she also notices the double standards that lie within it. She is not an aggressive person by nature but she finds she is forced to become more straightforward if she wants to get what she needs in the business.

“When I ask people to do stuff they don’t react, but they force you to be louder,” PJ says.

Other women in the industry have the same problem and their attempt at leadership is often misconstrued as being bossy or out of line.

“When something comes out of a woman’s mouth, it doesn’t have the same weight,” PJ says. “So when she has to roar, they are like ‘Oh my God, stop roaring.’”

Despite these challenges, PJ writes from the heart and lets her experiences and her unique music drive her music career forward. PJ may call herself an underdog, but her sound and look are not like anyone else she knows. She is determined to keep dreaming her dream and figuring out the industry she wants to make a life in.

PJ is breaking some ground with her new album, “Rare,” coming out next March. Her favorite songs on the record are “Rare” and “This Is What It Looks Like.”

“[The album] is for people who have made it through [difficult] stuff and who are standing tall.”

PJ’s music draws a lot of influence from her family and the experiences she has been through. She also looks up to big-time artists like Kanye West, Kid Cudi and John Mayer. PJ admires West because when he came out, there was no one who sounded like him and in a way, this parallels PJ’s experience as well. PJ’s biggest influence, however, is Disney musicals. Melodically, PJ takes a lot from Disney.

Now that PJ is making some great leaps in the music industry and getting the chance to work with well-known celebrities, it all stills seems pretty surreal for her. Recently, PJ and her crew flew to London to work on Usher’s album. They worked in the Church Studios, where Adele has recorded and played on the piano.

“I got to play my music for Usher and he said ‘Oh, this is dope and, oh, this is not so dope’ and that was crazy.”

PJ still can’t believe interacting with celebrities is part of her daily career. She knows superstars are people too, but it’s hard to act normal when she has grown up watching these idols perform.

A lot of PJ’s music is about self-empowerment and living a positive lifestyle. Not only does she strive to live her life in the optimistic way portrayed by her music, but she wants the message to benefit her audience as well.

“I just want people to believe in themselves. I write from my heart about things I have been through and what I have overcome. I am not like everyone else. I am not the norm, and I want people to be who they are and know that the first go-around they don’t have to be perfect.”