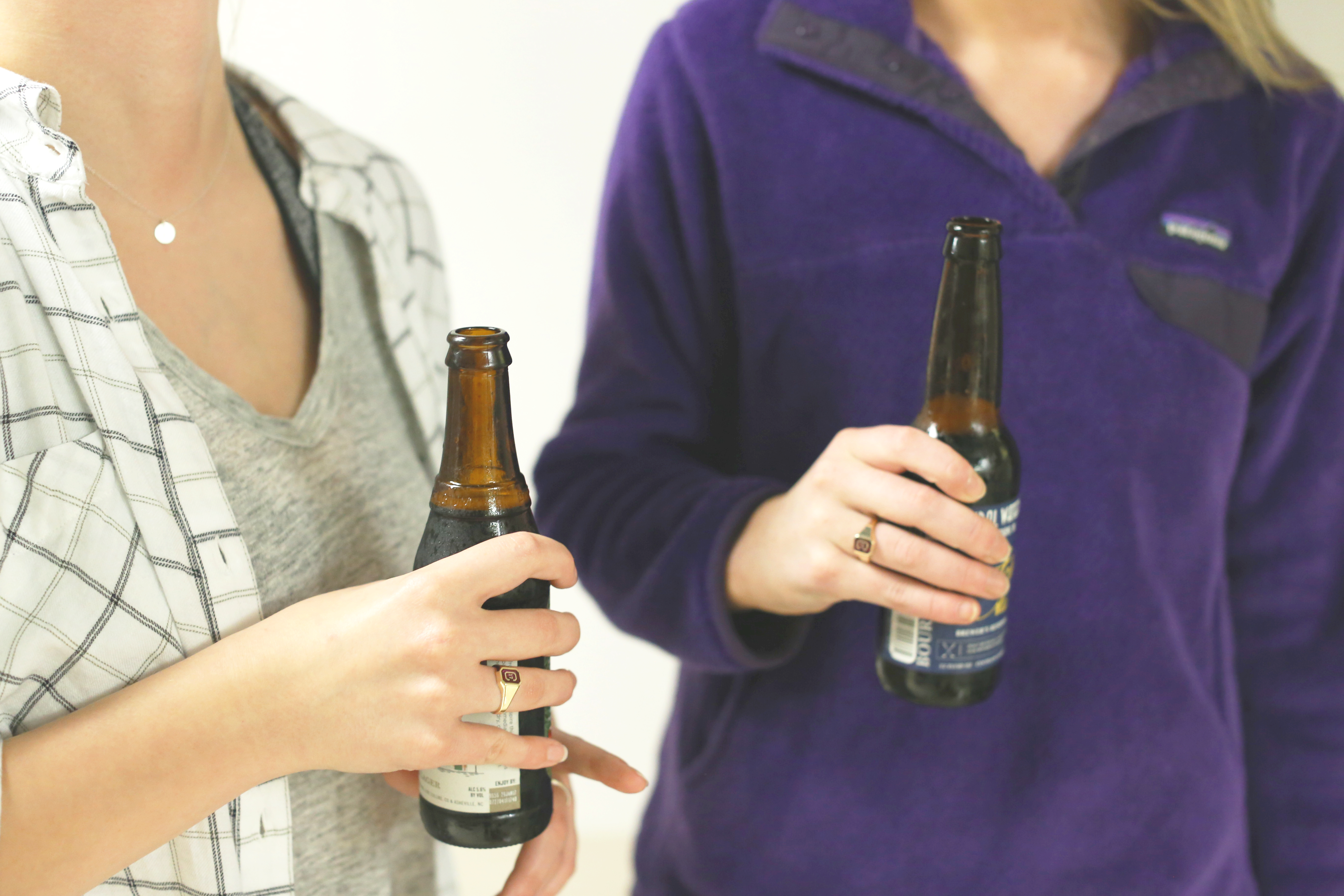 In a move that is bringing good news to upperclassman, the longstanding prohibition of the possession and consumption of alcohol on Concordia’s campus is getting an update. Students who are of legal age will be permitted to have alcohol in their apartments following their return to campus in January 2017, in accordance with a decision made by the Concordia Board of Regents and Residence Life.

The detail about apartments is key — only students living in the Bogstad or Boe-Olsen apartments, as well as the campus townhouses will be affected by the change of policy, according to Mikal Kenfield, director of Residence Life. She believes keeping the revision apartment-centric will not be an issue.

“The students who are 21 — they’re typically not in a Hoyum single,” Kenfield said.

She does anticipate a possible change in housing trends among older students, though.

“We do think there will be more interest in seniors who were thinking of living off-campus, who might say, ‘Oh, I could live in Bogstad or the townhouses or BoeOlsen and actually have a beer and watch the game,’” Kenfield said.

Though the Board of Regents has made changes to Concordia’s alcohol regulations in recent years, such as its allowance during the summer for on-site events to have drinks catered, Residence Life’s involvement is new. That the revised rules for students will only take effect in 2017 is no surprise: most of the specifics, according to Kenfield, have not yet been settled.

Students will have to wait for answers to questions about what quantity of alcohol will be allowed per apartment, how or if the alcohol-related penal system will change and whether or not in- spection schedules will be altered. What’s interesting is that students may have some say in the matter.

Residence Life views this as an excellent opportunity to involve students in the policymaking process.

Kenfield expressed a desire to work not only with Student Government Association, but with student focus groups.

“I think it will be a combination of surveys and focus groups, and also talking to students to get their perspectives,” said Kenfield. She emphasized Residence Life’s desire to make the policy one with a balanced input of ideas.

“I want [the policy] to be one that isn’t just me or Laura [Zeiher, assistant director of Residence Life] sitting in a room saying, ‘Here’s the policy!’” said Kenfield. “We want it to make sense and for students to have had a voice in creating it.”

Even looking past this fresh approach to policymaking, making any change to the school’s regulations on drinking is somewhat revolutionary. Dr. Larry Papenfuss of Concordia’s Department of Advancement expounded on the school’s original, more parochial point of view.

“We haven’t had alcohol for 125 years, and there’s a reason for that,” said Papenfuss.

He said the Norwegian, Lutheran founders of the college intended for their new educational institution to stand against the attitude in Moorhead at the time.

“Moorhead was known as the Wild Saloon Town on the western edge of Minnesota,” Papenfuss said. “[The founders] came from a Lutheran tradition in Norway … and the temperance of drinking or smoking or card-playing or dancing or inter-visitation in dorms — all of those were a piece of the early founding.”

Papenfuss acknowledges the possible effect this revision of policy could have on perceptions of the school — those of alumni, donors and the greater Moorhead community.

“There will be some people who have grown up with the tradition who will be saying, ‘Well this is a change from where Concordia has been,’” Papenfuss said. “I think we realize that there are many ways we’ve changed part of that tradition and this is just another one of those. We recognize that it’s not necessarily ‘anti’ to our mission and tradition.”

Dr. Sue Oatey, Concordia’s vice president and dean of Student Affairs, sent the announcement email revealing the change of protocol to students. She agreed with Papenfuss’ sentiments, and expressed her confidence in Concordia’s student body to embrace the new.

“There is a tremendous amount of belief put in students’ abilities to manage complex enterprises — things that require responsibility,” said Oatey. “We have a lot of belief that students will, in fact, act responsibly if we only give them the opportunity to do that.”

The new policy, according to Kenfield, will be in effect starting Jan. 1, 2017.

2016-09-27
Previous Post: Writing from the heart: Singer-Songwriter PJ performs at Concordia
Next Post: Concordia enrollment rises above the rest