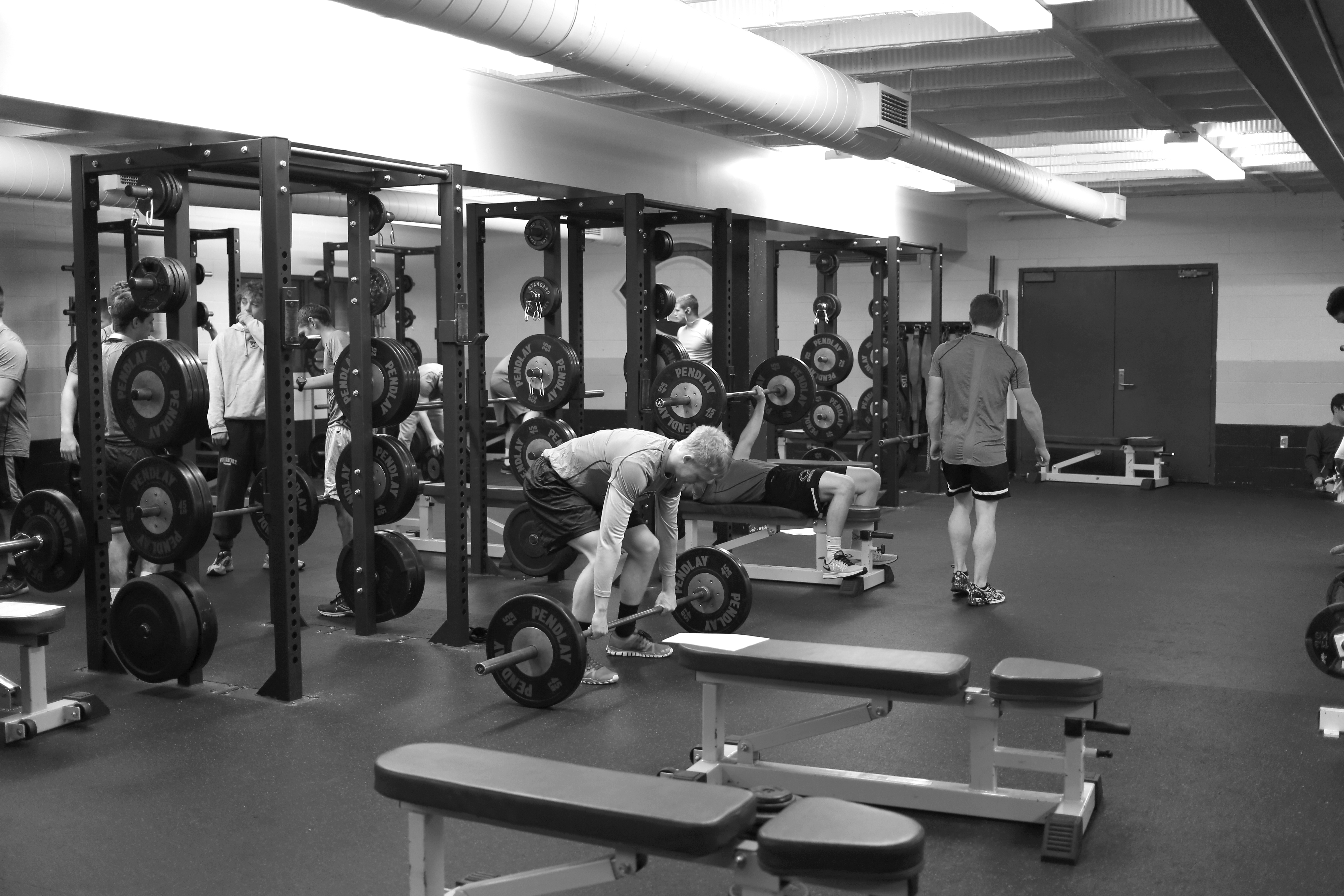 Moenkedick wrestled for the Cobbers from 2008 to 2011. During that time, he won two NCAA national championships, three west region championships and he set the school record for all time wins with 135. After graduating, he went on to work as an assistant coach at his former high school in Perham until coming back to Concordia in 2014.

For the first time since 2004 the Concordia Wrestling team finds itself without a Nagel on the coaching staff. Clay Nagel, Matt Nagel’s father, was a head coach for the Cobbers from 2004 to 2013 before handing over the reigns to his son in 2014.

Although Moenkedick has never been a head coach at any level, he is confident that his expe- rience as an assistant will smooth the transition.

“I think Matt let me do plenty of stuff,” Moenkedick said, “That’s why he probably felt comfortable leaving too is that I had taken on quite a bit of the responsibilities.”

Matt Nagel is more than comfortable with leaving the program in Moenkedick’s hands. He has confidence in his coaching abilities, he said that these abilities were noticeable when Moenkedick was still wrestling for the Cobbers.

“Phil was extremely coachable. He absorbed every detail,” Nagel said. “After he graduated, we had many conversations about him coaching. At the time, it just wasn’t possible financially to transition right into college coaching.”

Because Moenkedick was coached by Clay and worked under Matt, he says that not a lot will change as far as the day-to-day regimen of the team. But there is one change that he and the new assistant coach, Quincy Anderson, would like to make.

“Training-wise we’re committing to the weight room a little bit more,” Moenkedick said. “Me and Quincy talked about that and that’s something that we want to make sure we get in there throughout the season. A lot of times the season gets into kind of a grind and sometimes you tend to push the weight room aside a little bit just to get those extra wrestling practices in a little bit.”

It’s the ability to make little changes like this that has Moenkedick most excited.

“If I see something that I want to change or want to try that I think will be effective to just have that ability to go ahead and do it and you know be able to take the lead and not have to follow someone else’s lead it is exciting,” said Moenkedick.

The Cobbers will open up their season Nov. 5 at Wisconsin Steven’s Point as the 7th ranked team in Division III. Their first home match against the MSUM Dragons is Nov. 16.