Post-election story exchange to be held next semester 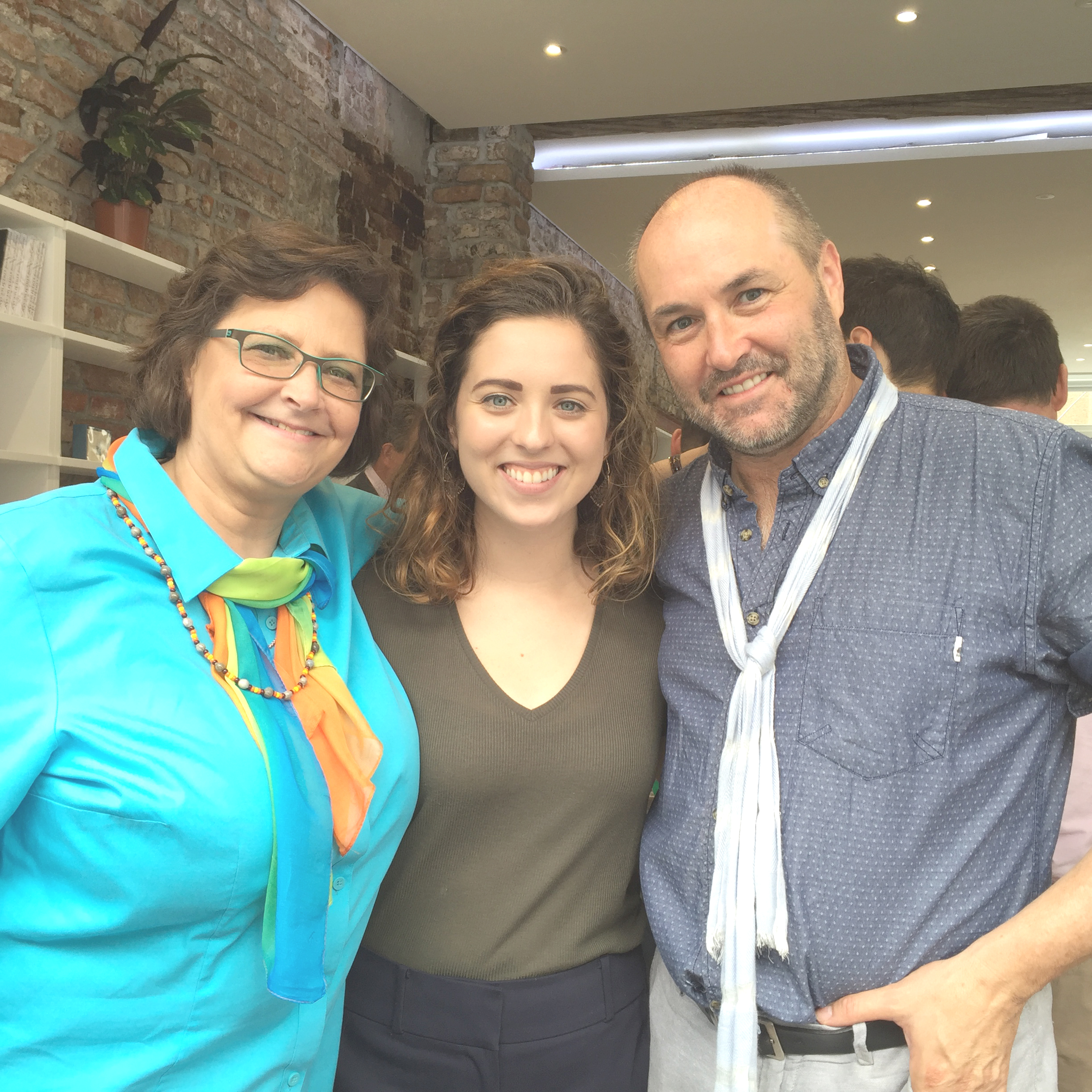 Concordia’s Narrative 4 Corps is seeking to bring people together through storytelling, and will be arranging a post-election story exchange in January.

According to Dr. Dawn Duncan, professor of English and global studies, Narrative 4’s work is important following the presidential election.

“Unless we stop the level of hatred and hostility and a vile, provocative use of language, we’re not going to move forward,” Duncan said.

Finding a time to do the story exchange before Christmas has proven impossible, and it was therefore decided that it would be arranged in January. According to Duncan, the plans are laid and the event will be divided into two sessions, on Jan. 19 and 22. This is during inauguration week, which will be another time of high emotions.

Narrative 4 is an international organization that started in 2013, said Duncan. According to Narrative 4’s webpage, their program is “designed to build a mutual trust that strips away the typical narratives of cynicism and despair.”

Also according to the webpage, the “narrative is for change, for fearless hope, and for radical empathy.”

Duncan wanted to start Narrative 4 at Concordia after a local news station started to stir up hostility towards the Fargo-Moorhead immigrant and refugee community a year and a half ago. This prompted her to get in touch with her friend Colum McCann, president and co-founder of Narrative 4.

“All of last year we laid the groundwork,” Duncan said.

Duncan had help from student Micaela Gerhardt, who received a SGA undergraduate research grant and spent the summer researching how a sustained narrative encounter such as Narrative 4 changes the empathetic channels of the brain.

According to Duncan, the storytelling happens in small trust groups of around ten people. People will be paired up within that group, and listen to each other’s’ stories.

“The approach is to sit down with someone that you don’t know as well, and there’s no interruptions,” said Gerhardt. “You just have to sit there and take it in.”

According to Gerhardt, Narrative 4 isn’t a place to question another person’s story, but rather a place where you accept the story you’ve been given, regardless of whether you agree with the other person’s views.

The pairs have to retell each other’s stories to the rest of the trust group, in first person. According to Madeleine DuBore, vice-president and public relations intern for Concordia’s Narrative 4 Corps, participants are responsible for retelling the story correctly. That is going to force people to think about a view in a completely different way than if they just listened to the story, DuBore said.

“You experience a perspective shift and gain empathy for someone you might have had prejudices against before,” said Gerhardt. “In this context, if you think you disagree with someone politically you might cross them off your list as someone you should get to know.

Gerhardt said she hopes this brings people from different perspectives together.

“The goal of Narrative 4 is to foster an environment where you can begin to understand what the other person is saying, someone different than from you, someone with different opinions from you, without it causing some awful argument where you’re yelling at each other,” said DuBore.

“What is critical about this story exchange is that it is not about debating an issue or promoting an agenda,” Duncan said. “It is about speaking from your own personal life experience in your voice and have someone listening so incredibly closely to you, never interrupting you.”

According to Duncan, people who have very different experiences and world views understand the other person’s perspective in a way they never could if all they did was argue and debate.

According to Duncan, Narrative 4 is easy to describe, but impossible for a person to completely understand and appreciate until they try it themselves. Duncan said a lot of people come nervous to the events, but leave feeling much lighter.

The first time a story exchange was held at Concordia was during the 2016 symposium. Four local immigrants and four students shared stories with each other.

“Then it kind of took off like wildfire,” Duncan said. “Students are very interested, and a number of faculty and staff are as well.”

According to Duncan, students took it upon themselves to found the Concordia Narrative 4 Corps, a co-curricular branch. Shawn Deegan, president of Concordia’s Narrative 4 Corps, DuBore, Gerhardt, and Duncan make up the program committee. Duncan said the committee are applying for a large Bush grant to help develop the curricular and co-curricular branches of Narrative 4. They also wish to continue working with local immigrants and refugees, and branch out to Native Americans, especially because of the Dakota Access Pipeline. According to Duncan, Concordia’s work with Narrative 4 is an ongoing project.

DuBore said that people should sign up for the post-election story exchange if they have felt like this election has led to volatile discussions, or if they feel anything about the election at all.

2016-12-01
Previous Post: Being the elephant in a room full of donkeys
Next Post: Safe spaces needed for many