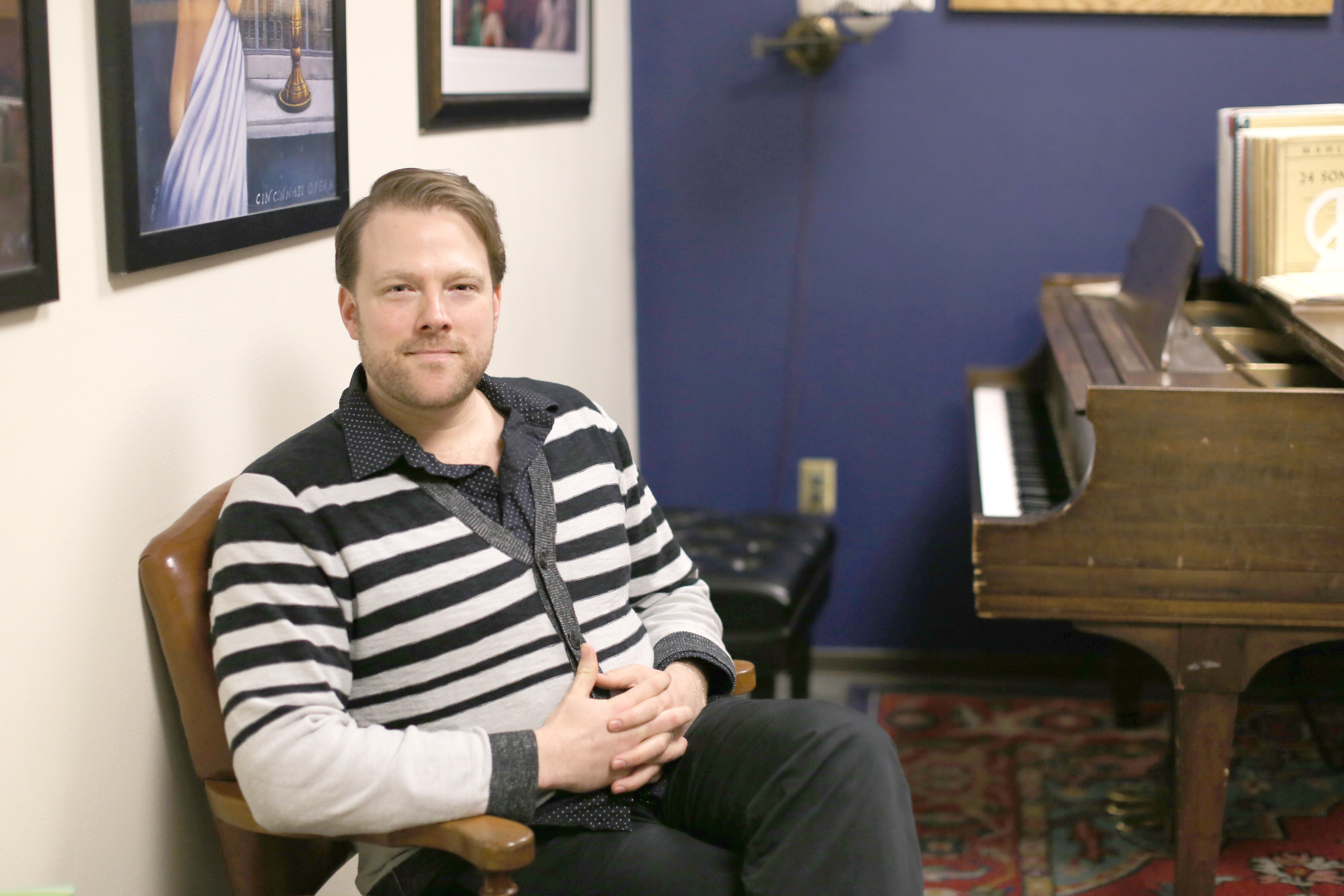 The vocal department at Concordia is going to see a new face in their lineup come the fall of 2017. The department is preparing to begin the search to find a replacement for Dr. Jonathan Lasch, current assistant professor of voice.

The faculty began to prepare for the application process when Dr. Lasch announced he would be leaving the school earlier this year. Vocal professor Dr. David Hamilton said that a formal faculty search will begin sometime in the next couple of weeks. Additionally, Vocal Professor Dr. Peter Halverson says that an advertisement has already been put out so that when the formal search begins there will already be applicants.

“Basically, we put out an advertisement so we will get people applying, they’ll send in an application with resume, references, and recordings. With music, you want to hear what they do on their instrument or voice,” said Halverson.

The department wants an outstanding performer and a good voice teacher, Halverson said.

“They need to come in with a Doctor of Musical Arts degree, or something close to that,” Halverson said. “The main criteria is that they sing well and that they can demonstrate that they are good teachers.” Dr. Lucy Thrasher, associate professor of music, explained that there will be a search committee made up of members from within the music department as well as individuals from the greater campus community.

The department is also preferably looking for an applicant who can teach well in a specific area of music study, such as pedagogy, diction, or other voice-related subjects and one that is a performing artist.

Lasch was a fantastic addition to the vocal department following his initial hire two years ago. He had a long list of accomplishments, including his participation in some of the best training programs in the United States, such as the Young Artist Programs at Glimmerglass Opera, Seattle Opera, Portland Opera, Chautauqua Opera and Connecticut Opera. He also received his Bachelors in Music and his Masters in Music at the Hartt School/University of Hartford, his Artist Diploma at the University of Cincinnati, and his Doctor of Musical Arts degree at the University of Michigan. The new applicant will have some big shoes to fill.

Dr. Thrasher stated that she would like students to know that, as far as music departments go, the voice department at Concordia is extremely stable when employing professors.

“We have a lot of professors who have been here for 20, 30 years, and that stability in the world of college is pretty rare,” Thrasher said. “I think it helps the students, especially in areas like voice. With voice teaching being so one-on-one, the personal connection and care of a single professor matters because the student’s voice is so personal, too. It’s always a little unsettling to students when turnover happens with private professors.”

Halverson said that while such a quick turnover is not something the department likes to see very often, Dr. Lasch’s decision is understandable.

“This is the sort of thing that’s always going to happen, periodically. We hate to see him go, but it’s a great opportunity for him and his family,” Halverson said. “He was a really good fit for us.”

The department is hoping to have narrowed down the list of applicants to a top eight come this March.
The future is uncertain as of right now, but Thrasher, Hamilton and Halverson are all optimistic for both the future of Dr. Lasch, and for the future of Concordia’s vocal department.

“There are many people in our field looking for this kind of a job, so it’s more about finding the right personality blend to mesh with our mission statement and the campus goals,” Thrasher said. “We had only two years of Dr. Lasch, but I am still glad we hired him. He has been a wonderful addition to the department. He is going on to quite an exciting future from here.”