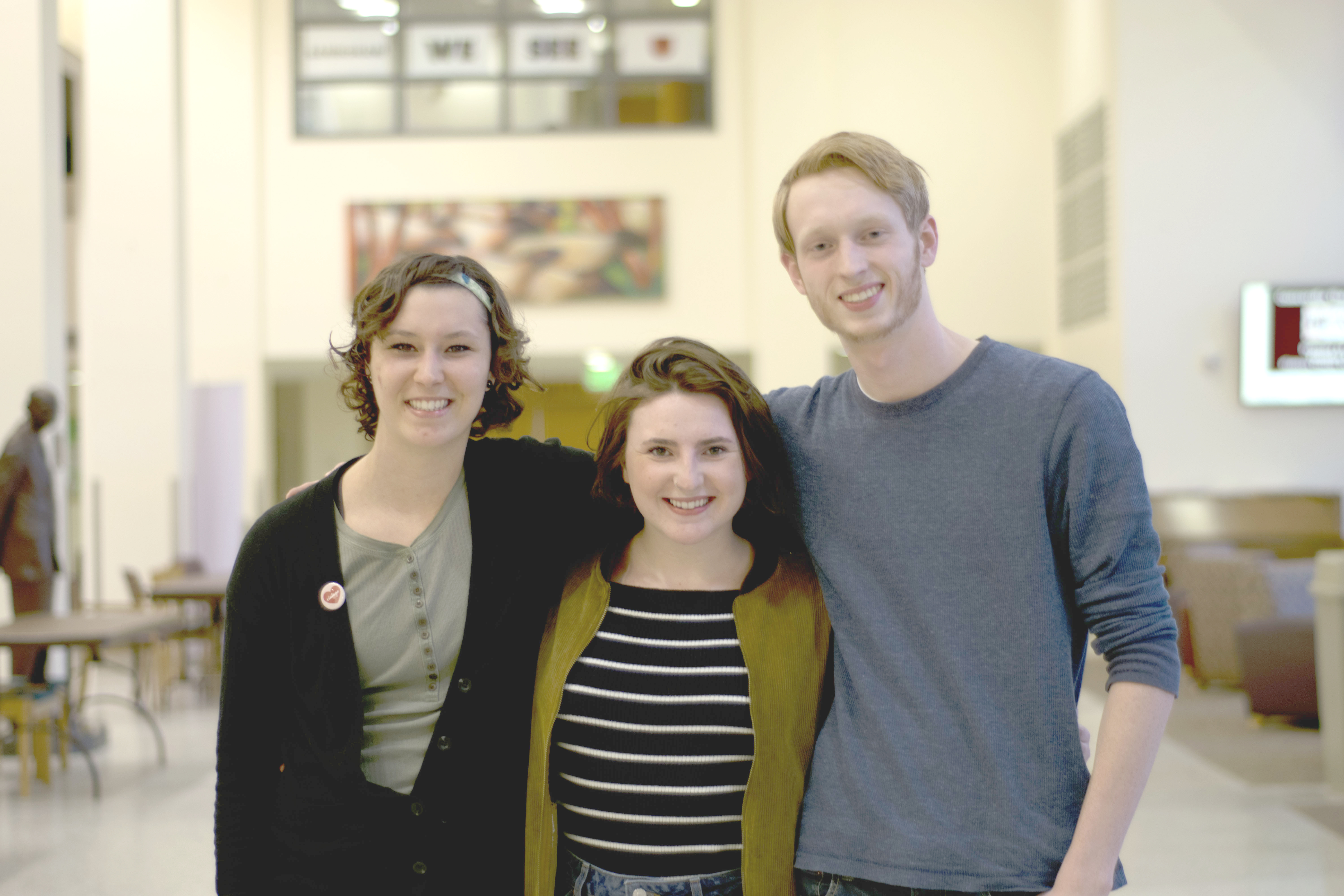 Student designed, student planned, and student lead, the High Impact Leadership Trips have been transforming the Cobber learning experience for years. Every spring break, a small group of Concordia students heads off on a social justice based adventure that will both shape their views on the world, and give them an experience that will last a lifetime.

This spring break Concordia is sending off two trips, one to Portland led by Kaya Baker and Brett Drevlow focusing on minimalism and mindfulness, and one led by Sam Ferguson headed off to Chicago and Detroit focusing on environmental justice and social activism.

“Brett and I have been planning this trip for around five months now,” Baker said in an email. “Our trip has two focuses: minimalism and mindfulness. We will be stretching ourselves to live with less materials and produce less waste, all while setting aside time every day to practice mindfulness.”

The 16 students headed off to Portland will stop in Bozeman, Missoula, and Portland.

“The place I look forward to the most is the Rocky Mountain Buddhist Center in Missoula,” Baker said. “We will be guided through two meditation sessions and two presentations or discussions on Buddhism as a way of finding balance, awareness, and understanding of self and the world.”

Other stops include a night at Mt. Hood Tiny House Village in Portland, dinner with the Portland Minimalist Meetup Group, UM-FLAT at the University of Montana (similar to the Concordia Eco-House.

The 14 students traveling to Chicago and Detroit will focus on the environmental injustices faced by these areas. Environmental Injustice is a topic that has been extremely prevalent in today’s society especially with environ- mental disasters like the water in Flint, Michigan.

“Environmental Injustice is a topic that I’m really passionate about and one that I want to pursue in the future,” Ferguson said. “We will focus on learning about laws and policies that have been created to put minority and low class people in a worse situation, because they’re placed in a less safe environment like next to a toxic waste facility for example, because their neighbor- hood can’t afford to not have it there.”

HILT brings together students from all across campus. There are no requirements for major, year, or knowledge of the topic.

In the past, HILT has taken Cobbers everywhere from Kentucky to lobby for clean energy, to California to study environmental farming.

“When I went to San Francisco I had no interest in farming. I grew up in the cities. I want to live in a city. I’m just not a farm type person, but when I went on that trip, it seriously expanded my views in so many ways,” Ferguson said. “Even if you’re not initially interested in the topic, it’s super cool to be able to go and learn about it first-hand.”

Even as a Music Education major, freshman Amber Kavie found a place on the Chicago-Detroit HILT.

“I got involved with HILT because I was in Dr. Steinwand’s Oil Boom Inquiry Class,” Kavie said. “He is a huge advocate for environmental racism and for victims of environmental racism which got me interested in the whole environmental justice movement. We’re going to meet some great people and be surrounded by some really passionate people, so I’m really excited.”

“HILT brings people together. It’s a really good community to be in,” Ferguson said. “At the end of the day we sit and talk about what we learned that day, and the friends that I met on these trips, I’m still friends with today.”

“HILT has enlightened me to the idea that I, as a senior with many dreams to advance sustainability in higher education, can inspire change – real change – through empowering the leaders to come at Concordia,” Baker said.