Concordia to commit to more than just the environment 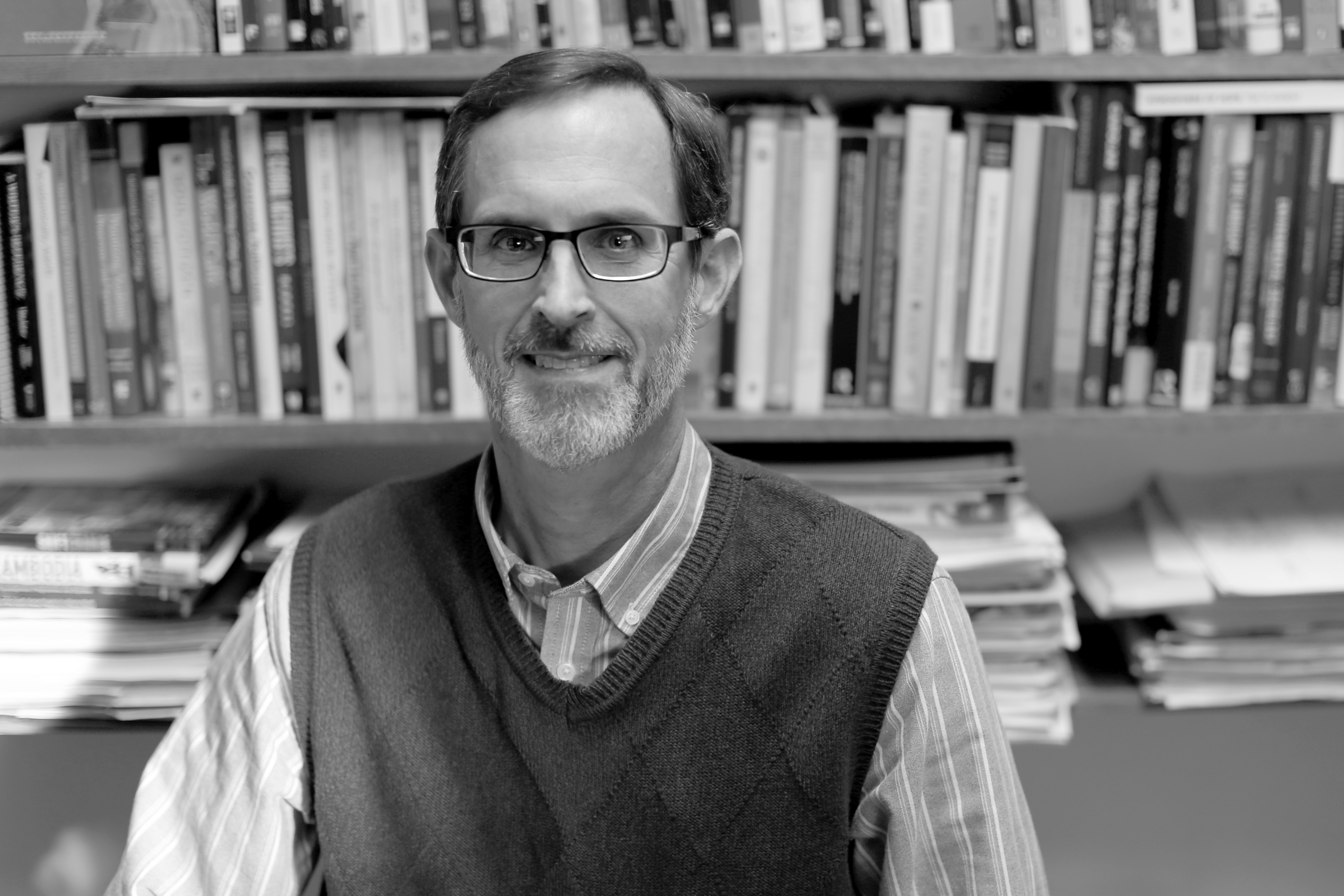 College will sign the Integrated Climate Commitment in April

President Craft announced earlier this month that he would be signing Second Nature’s Integrated Climate Commitment on April 11, 2017, solidifying Concordia’s stance as an institution that values sustainability and reducing our economic footprint.

Dr. Kenneth Foster, chair of the president’s Sustainability Council, explained that the Integrated Climate Commitment is a pledge that colleges and universities across the U.S. can sign. It is a document signed through an organization called Second Nature that strives to enable colleges and universities to build a sustainable and positive global future. By signing the Integrated Climate Commitment, Concordia College is pledging to create a plan that incorporates a future involving environmental resilience and carbon neutrality, and to apply that plan to the institution’s framework.

“Signing the climate commitment will commit us to developing a climate action plan, which will have clear benchmarks, targets, goals, and clear strategies for reaching them,” Foster said. “It will commit us to measure what we’re doing so we can take stock of where we’re at in a multi-step plan; eventually, to get to carbon neutrality.”

Students are excited about the commitment, as well. Senior Brett Drevlow, sustainability intern, looks forward to seeing the result of the commitment on the rest of the Concordia community.

“The climate commitment is great, probably the first institutional action the college has ever taken towards a polarizing, politicized issue like this,” Drevlow said. “The college, historically, doesn’t take a stance on things like this, which is why this is so interesting in nature. I am very optimistic for what it’ll bring.”

According to Foster, Concordia’s signing of the climate commitment means the college is promising three things. First, the college will actively work to reduce carbon emissions over a span of years that members of the college’s faculty, staff, students, and the President’s Sustainability Council will determine before the document’s signing in April. Second, the college will work to ensure that all of Concordia’s students are well-educated about climate change, and well-versed in how they can be active agents in a world dealing with increasing climate change. Finally, Concordia will become more focused on enhancing community resilience, working with the Fargo-Moorhead area, establishing a task-force to think about and plan how Concordia can come alongside other Fargo-Moorhead entities—creating a community that is resilient in the face of an increasingly unstable and changing climate.

“The next academic year will be a time when we will develop an action plan from all kinds of different people,” Foster said.

Sam Westrate, sustainability coordinator, defined resilience as, “Having a healthy community that can adapt and bounce back from adverse events, like drought, flood, or food shortage. Being prepared, and being able to adapt.” Dr. Foster believes that President Craft signing the commitment and the action that follows will bring new conversations to campus. “It’s time for a new angle, so that we can re-energize everyone. It’ll make climate change more of an issue on campus. It’s one of those issues that we like to ignore because it’s troublesome,” Foster said. “I hope this can be an issue that can break down some of those barriers between Liberals and Conservatives that exist, on campus and in general. There’s no reason why climate change is a partisan issue or an ideological issue…Often, we live at Concordia as if climate change doesn’t exist. What does it mean to acknowledge that it does exist?

What do we need to change?” Others on campus believe that the signing of this commitment will be showing that Concordia is committed to keeping up the image it presents, according to Lacy Tooker-Kirkevold, co-president of Minnesota Public Interest Research Group.

Westrate echoed a similar sentiment, saying that she believes that following the signing of the commitment in April will be a period of conversation and relationship building.

“As we figure out how we, as a campus, are going to start working on the plan, I think it will just become the norm: that climate change is something that we hold to be true, and something that we are working on because it’s the right thing to do. Climate change is intimidating, but it doesn’t have to to be,” Westrate said. “I think that making the first steps and saying that we are going to move forward on this is good; we don’t have to know everything right away. It’s about listening and learning and knowing that we don’t have all the answers.”

More information on the Integrated Climate Commitment and Second Nature can be found at www.secondnature.org.

2017-02-23
Previous Post: Cobbers can, and should, voice concerns to SGA
Next Post: Trump orders cause paper shortage at the White House