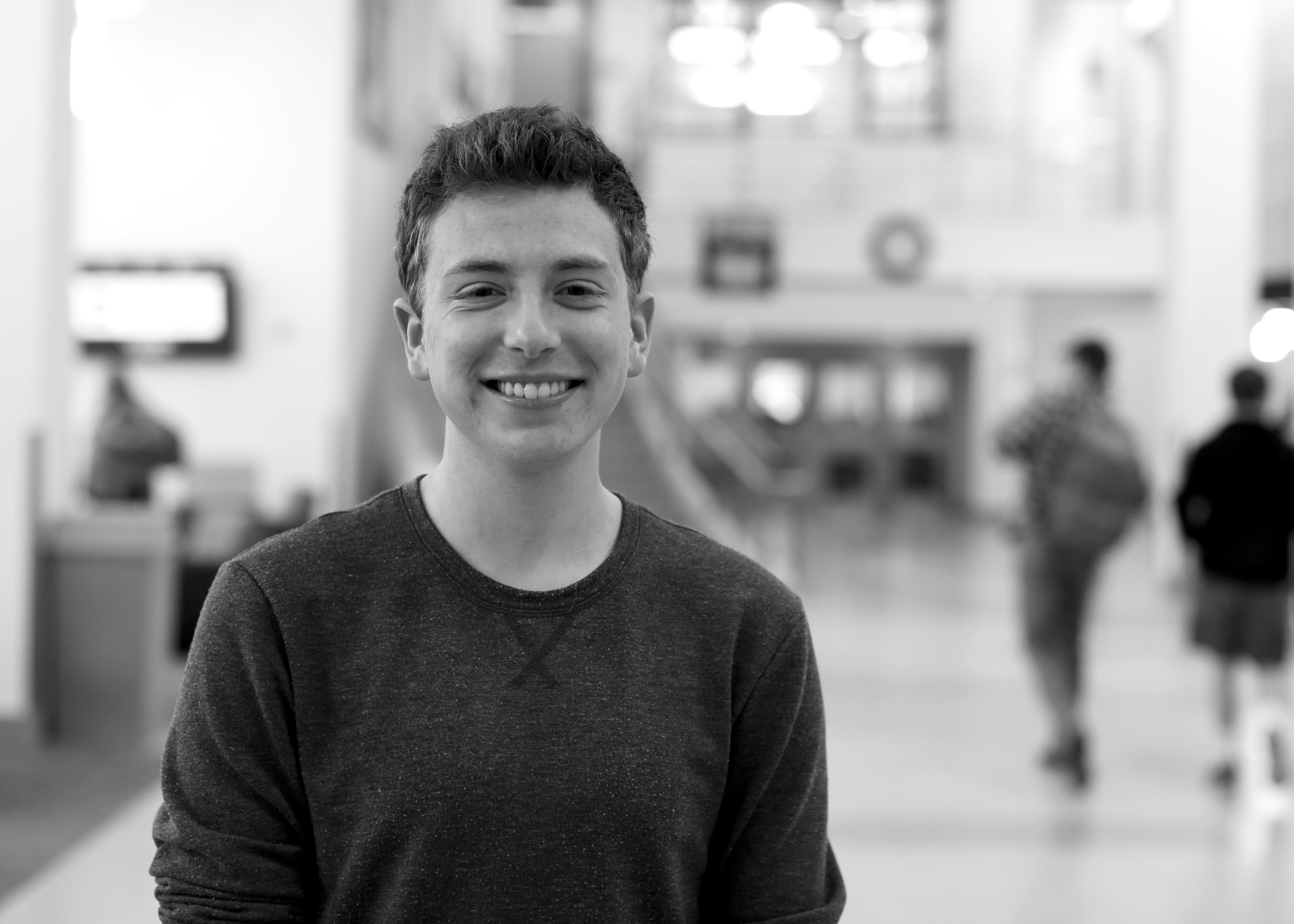 How does a student living in a landlocked state learn first-hand what it’s like to save a stranded sea turtle? Concordia’s own Matt Nelson has been granted the opportunity to do just this, and more.

The National Science Foundation funds undergrad internships yearly, granting high school, trade school and college students the opportunity to work in their future desired fields. Nelson, a junior majoring in biology and minoring in environmental studies and theatre art, applied for a marine biology internship at Mote Marine Life and Aquarium in Sarasota, Fla., for summer of 2017. He is one of 10 students across the country who’ve been accepted.

“I think it’s going to be a very interesting opportunity,” Nelson said. “I never expected to hear back from this program, but I guess I did something right on my application!”

Nelson will be working in the Stranding Investigations Program at Mote Marine Life and Aquarium, which deals with stranded sea creatures. He’ll be on call 24 hours per day, watching for stranded sea turtles, dolphins, and manatees and helping those that end up stranded on the beach. He and the other undergrad students working at this internship will also be required to attend seminars by real marine biologists and create a research project by the end of the summer.

In terms of research, Nelson is particularly interested in the social science aspect of animal strandings. He wants to learn more about the attitudes of the fishermen in the area and how fishing regulations affect the number of strandings per year. Nelson hopes to pursue a career in an aquarium or zoo after graduation.

“Zoos and aquariums do so much amazing work in conservation, public awareness, and breeding programs for endangered species,” Nelson said. “And I want to be a part of it.”

Nelson says that despite being a biology major for two years, he has no experience in the field of marine biology. According to Dr. Michelle Marko, associate professor of biology and co-director of the environmental studies program, most of Concordia’s biology majors end up in health services, due to the enormity of Concordia’s nursing program. In addition, there simply are not many opportunities to pursue marine biology in a landlocked state like Minnesota. It’s for these reasons that Nelson is excited for the opportunity to learn more about marine biology in Florida.

“I expect that Mote will help to mold me into a more versatile scientist and a more passionate person,” Nelson said.

But before Nelson does go off to study what he’s passionate about, he has a lot to do to prepare. The stranding internship at Mote involves performing necropsies on sea turtles and other creatures, so extensive knowledge of anatomy and dissection will be crucial. Nelson has already started studying.

“After I was accepted, my faculty advisor at Mote sent me a 180-page PDF on sea turtle anatomy alone,” Nelson said. All of that information and more has to be memorized and ready for application by the time he arrives in Florida.

Nelson’s internship begins just a month away in May, and he is incredibly excited for such a once-in-a-lifetime opportunity.

Nelson said that he wouldn’t have been accepted to this program without the help of two professors: Marko and Sally Story, assistant professor of communication studies and theatre art. Marko and Story wrote letters of recommendation for Nelson’s application to this internship.

Marko has known Nelson for three years and thinks highly of him. In an interview, she described him as “an engaging and intelligent young man” who has shown great responsibility time and time again. She’s excited for him to begin this next chapter in his life.

“Although many think of our job as faculty as primarily in the classroom, our work with students outside the classroom can be just as or even more important,” Marko said.

Story is also thrilled for Nelson. She admires his passions for both of his areas of study, theatre and science, and about his internship in Florida.

2017-04-20
Previous Post: Captain of men’s tennis team leads on and off the court
Next Post: Review: ‘The Fate of the Furious’