Take time to read in college 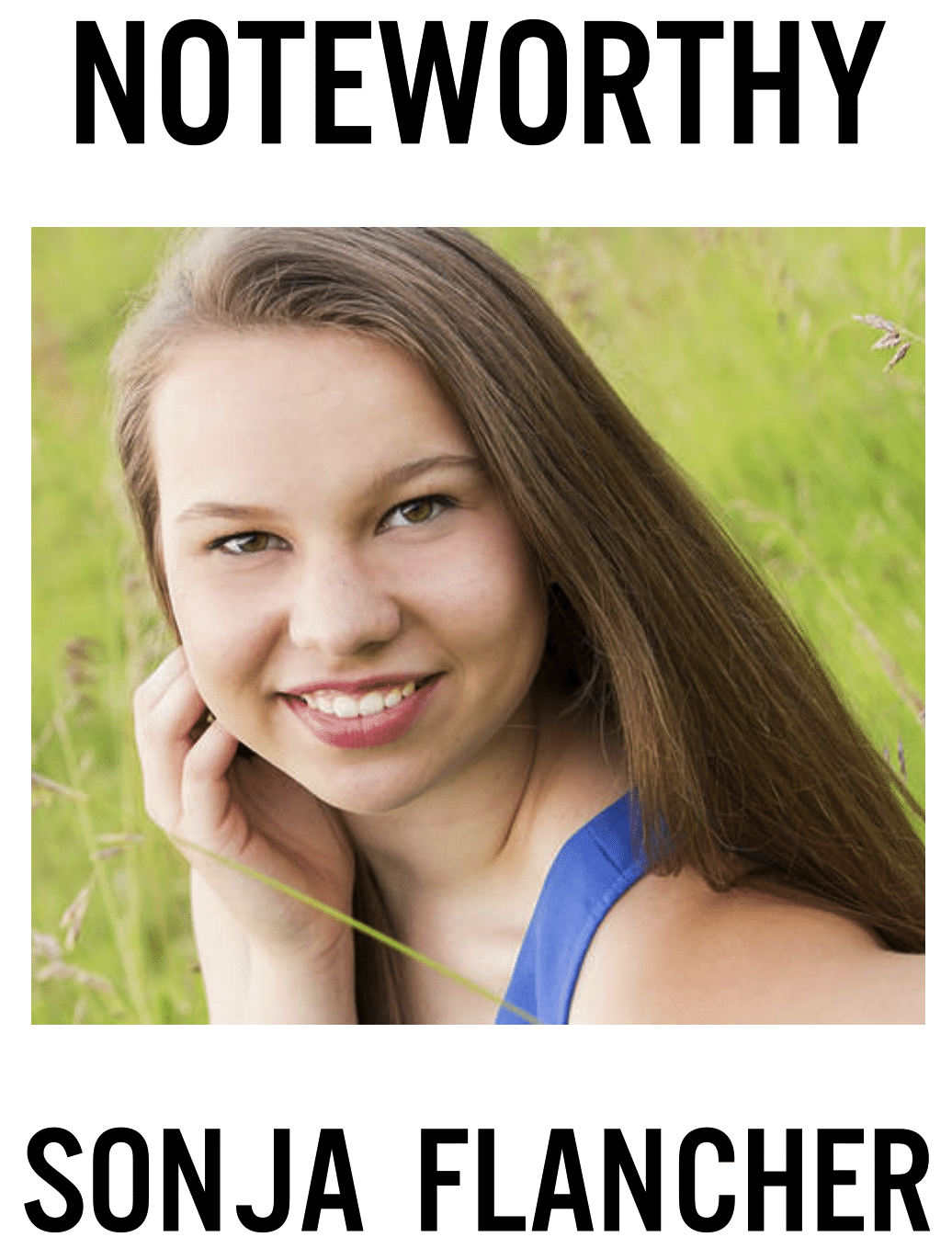 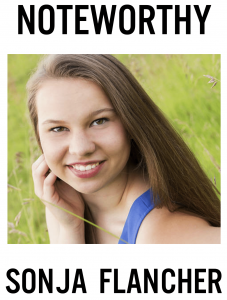 When I first came to college, reading for leisure was one of the first hobbies of mine to fall by the wayside. One of my favorite things to do in the summer is catch up on all of the books I’ve been dying to read throughout the academic year. I like to read anything and everything: science fiction, fantasy, nonfiction, romance, you name it. This summer I got really into reading nonfiction, particularly books about other countries. I picked up some books about India, Nigeria, and perhaps the most interesting, North Korea.

If you have been following international news at all in the past six months, North Korea has definitely been mentioned more than once, and as per usual, not in a positive light. Not a lot is known about North Korea due to its extremely strict and isolated communist regime headed by authoritarian leader Kim Jong Un. Usually when North Korea comes up in conversation, a mention of nuclear weapons is not far behind. Often times, people forget that North Korea is home to over 25 million civilians who go about their day-to-day lives like the rest of the world.

I, like many others, am guilty of engaging with this type of rhetoric. I had never paused to think about North Korea as more than a creepy regime on the other side of the world until I stumbled across a documentary called “The Propaganda Game” on Netflix. Aside from confirming many stereotypes about the nation, the movie’s main focus was to highlight the millions of civilians who live out their daily lives. After watching the film, I was dying to learn more about North Korea and did some research into what books were available on the subject. I picked up a book titled “Nothing to Envy” by journalist Barbara Demick to learn more. The book is based on true events and follows the stories of multiple North Korean families who defected to South Korea. Their stories were crafted around interviews Demick conducted over the course of multiple years while living in Seoul, South Korea. Their stories are tragic and unimaginable, but also filled with hope.

“Nothing to Envy” was fascinating for multiple reasons, but the most powerful thing about it was how to put a face to the nation. The stories of the characters humanized the country and put a spin on how I think about the present day issues the United States is facing with North Korea. Kim Jong Un’s regime is terrifying in every sense of the word, and the prospect of nuclear war between the United States and North Korea is not something I would even like to consider. But real people live there, and that often goes forgotten when all the media presents us with is the news of another missile test.

Books, documentaries, even a different news source has the ability to make you see an issue in a different light, but without engaging with unfamiliar media, it is extremely easy to accept a single truth as the whole truth. Most conflict comes from this sort of ignorance and lack of knowledge. Perhaps a lot could be solved if people everywhere recognized the presence of more than one side to a story.

It really is a bummer that college students often do not have the time to read books outside of their required course material. This year, I am really trying to make time for outside reading and personal learning along with smart media consumption. Take a minute to question the next story or article you read. What’s missing from that perspective?