By: Kaitlyn Alme
In: Events, Variety
With: 0 Comments 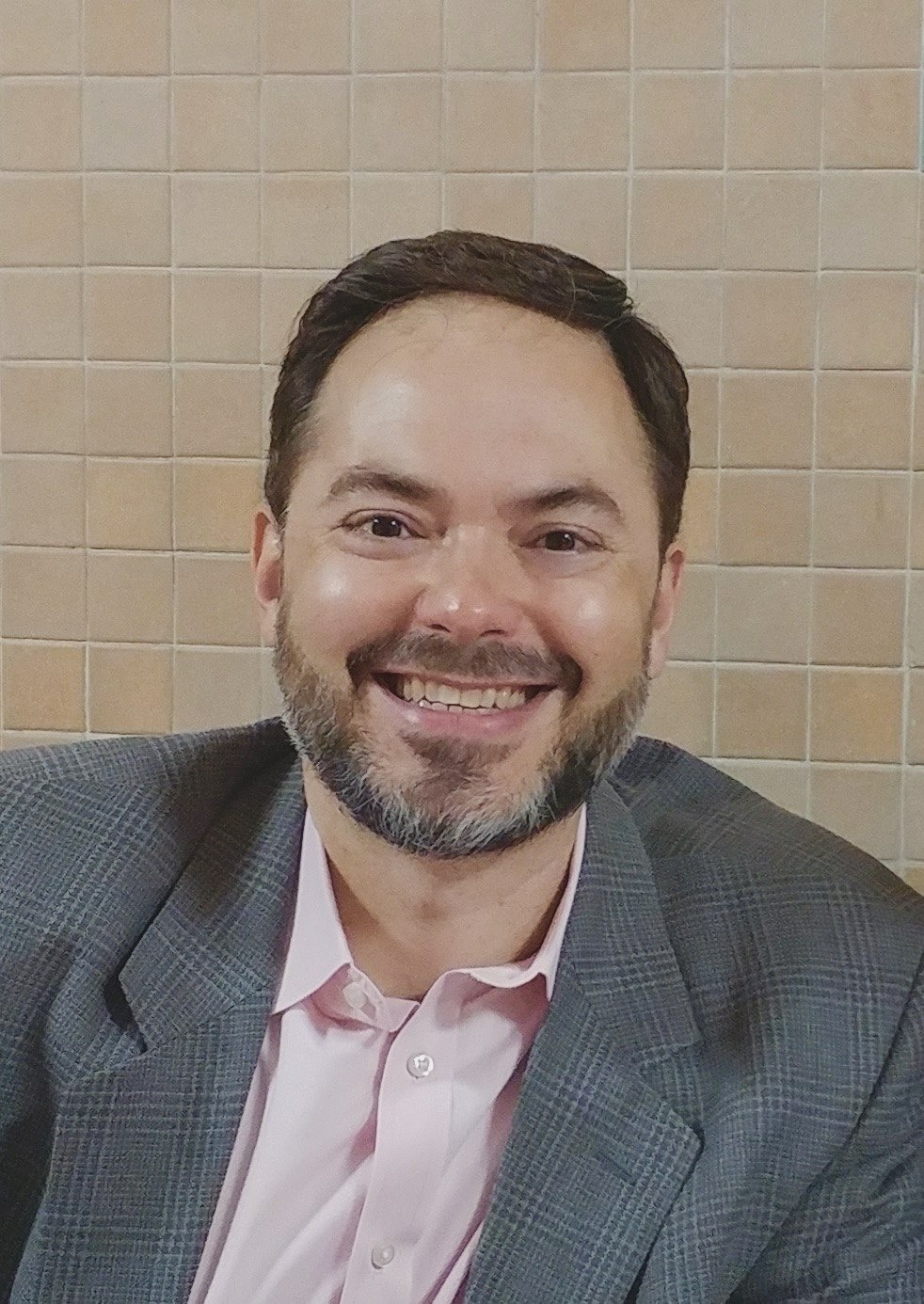 On the evening of Thursday, Sept. 21, visiting professor Dr. Matthew Desing gave a presentation at the first of several events taking place at Concordia College in honor of Hispanic Heritage month, which spans from Sept. 15 to Oct. 15.

Desing, who is a professor of Spanish literature at the University of Texas El Paso, discussed the concepts of liminality, or a state of in-between, and borders in his presentation titled “Border States: Traveling and Living in the Spaces of ‘In Between.’”

Dr. Mary Rice, chair of the World Languages and Cultures department and professor of Spanish and Hispanic studies, introduced Desing, a 1997 graduate of Concordia, who had Rice as his own professor during his undergraduate career. Rice and Desing worked together with Dr. Lisa Twomey, assistant professor of Spanish and Hispanic studies World Languages and Cultures, to create the opportunity for Desing to speak at Concordia for Hispanic Heritage Month. Desing was visiting Moorhead for a variety of reasons, including Homecoming and his 20-year class reunion.

Desing’s goal on Thursday night was to walk the audience through several of his own life experiences as well as historical events in which liminality and borders have played a large role. The major points Desing touched on included his study-abroad experience in Ceuta, Spain, a city that shares a border with Morocco; medieval Spain, which saw the coexistence of Christianity, Islam, and Judaism; and his experience working in El Paso, a city on the US- Mexican border.

Sarah Wiger, a freshman who is double majoring in biology and neuroscience, attended Thursday’s event with her inquiry seminar class, “No Country for Lost Kids,” taught by Twomey. Wiger said that this class combines learning about specific laws, policies, and statistics with personal narratives of immigration.

“I think it’s really important to attend these events to gain a new unique perspective on issues so that hopefully misconceptions can be eliminated,” Wiger said. “There are a lot of pretty harmful stereotypes, especially in this political atmosphere, that need to be reduced.”

One stereotype in particular that Desing addressed during the event is the negative connotation that is associated with bilingualism, which is especially apparent at the University of Texas El Paso.

Lyndsey Grand, a freshman double majoring in Spanish and education, attended the event not only because of her major in Spanish, but also to hear more about Spanish culture in light of the current political climate and backlash towards people of Hispanic heritage.

“I think a lot of people are ignorant about what these people have gone through and how much of a struggle it is to be here, and just to kind of recognize and learn about it definitely changes your perspective on a lot of things,” Grand said.

Desing emphasized the importance of celebrating events such as Hispanic Heritage month, even in places such as Concordia and the surrounding Fargo-Moorhead area where diversity can sometimes seem hard to come by.

“It’s important to study Hispanic heritage because it is such a large part of our population nationally, and even though it’s a smaller percentage of population here at Concordia and in the broader Fargo-Moorhead area, it’s still a significant part of our community,” Desing said. “I think that part of multiculturalism and having a better understanding of other people comes from taking an interest in people who are not like us but with whom we can find commonalities.”

Desing ended his presentation by urging the audience to experience liminality for themselves through travel.

“If you have an opportunity, I encourage you to spend some time on a threshold,” Desing said.

The next event taking place for Hispanic Heritage Month is on Oct. 4 in Birkland Lounge at 7 p.m., and will feature a student panel sharing their experiences abroad in Spanish-speaking countries.