By: Contributing Writer
In: Sports
With: 0 Comments 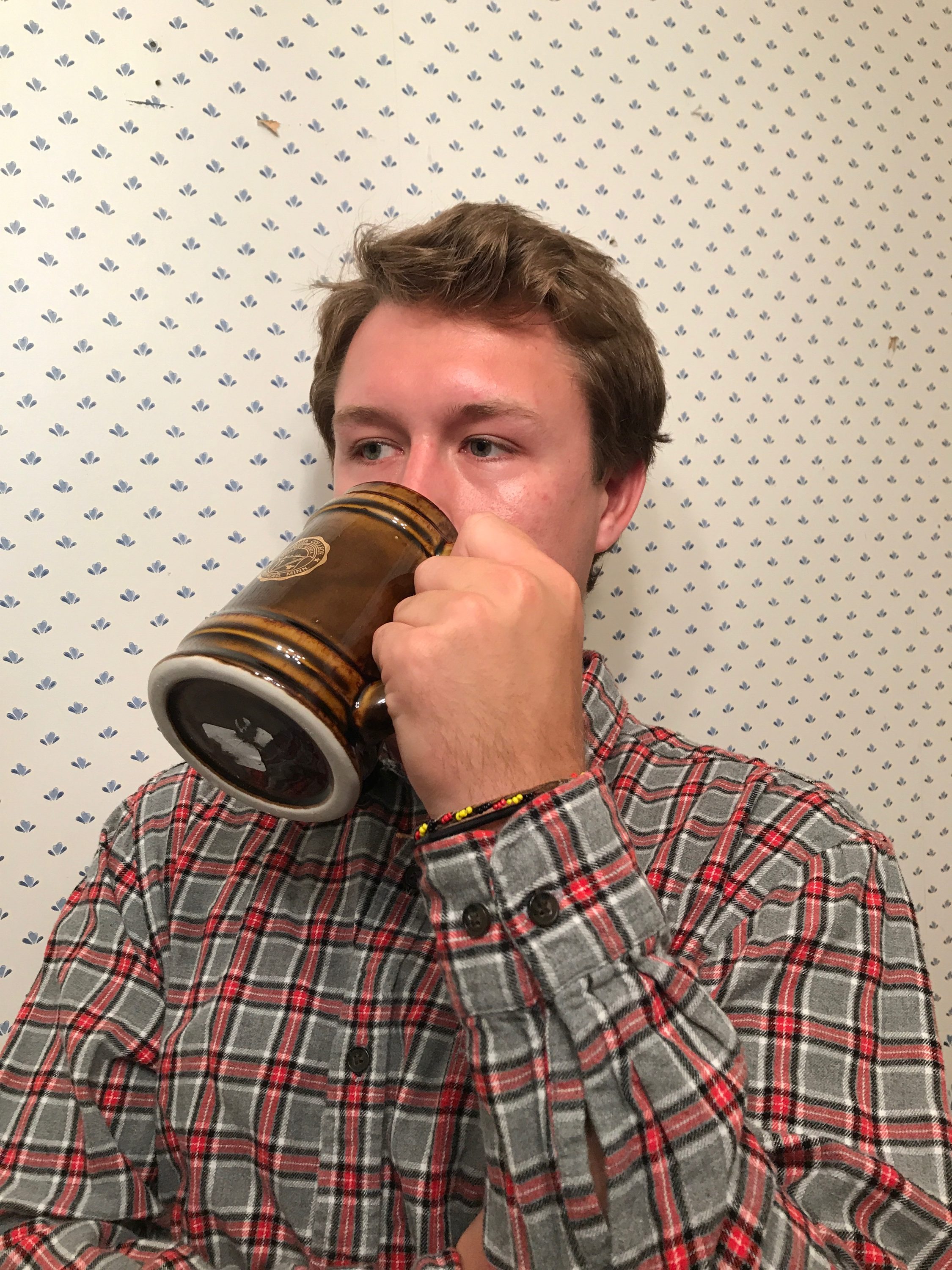 The Bills fooled me again, and I don’t like it! After going against them the last two weeks, I’m going the complete opposite direction, and putting my stamp of approval on the Buffalo Bills as this week’s Lock of the Week. After trading starters for draft picks in the weeks leading up to the season, it looked like they were looking ahead to the draft, hoping to be free fallin’ into the Number 1 pick. Since then, the Bills have been playing some of the best defense in the league, and are leading their division. Their opponent this week however, seem to be on quite the opposite path.

It had been downright brutal to watch the Cincinnati Bengals try and score for the rst couple of weeks, and the team looked like it was heading for a full breakdown. They recently chalked up their rst win, as they rightfully thrashed the Browns this past week, like any respectable team should. All things considered, it is quite amazing the Bengals are favored in this game by 3.5 points. The Bills have been one of the hottest teams this whole year, and the Bengals are decidedly… not. Could the Bills be on the way to running down a dream (in this case, a playo appearance or division title)? That I cannot say for sure, but with the Bengals’ struggling offense, and the Bills’ exciting defense, this game should be favorable to the Bills. They may not win, but they will absolutely cover the 3.5 point spread. Even the losers get lucky sometimes, right?

Ross Wendlandt is a self-proclaimed gambling a cionado forged in the gambling hot bed that is Litch eld, Minnesota. He has asked for a section in this newspaper in order to publicly ex his sports-betting prowess. Ross won’t just toss out his weekly NFL picks without being held accountable. In order to prove his true superiority, he will have to take on the greatest sport minds on the Concordia campus: Abby Sharpe, Brady Drake, and Eli Swanson. Follow the season long head- to-head betting action to see whether Ross dabs on his opponents or is exposed as a complete and utter fraud. Betting lines are subject to change and as always, bettor beware.

PS: Ross is currently a fraud and Abby is dabbin’.