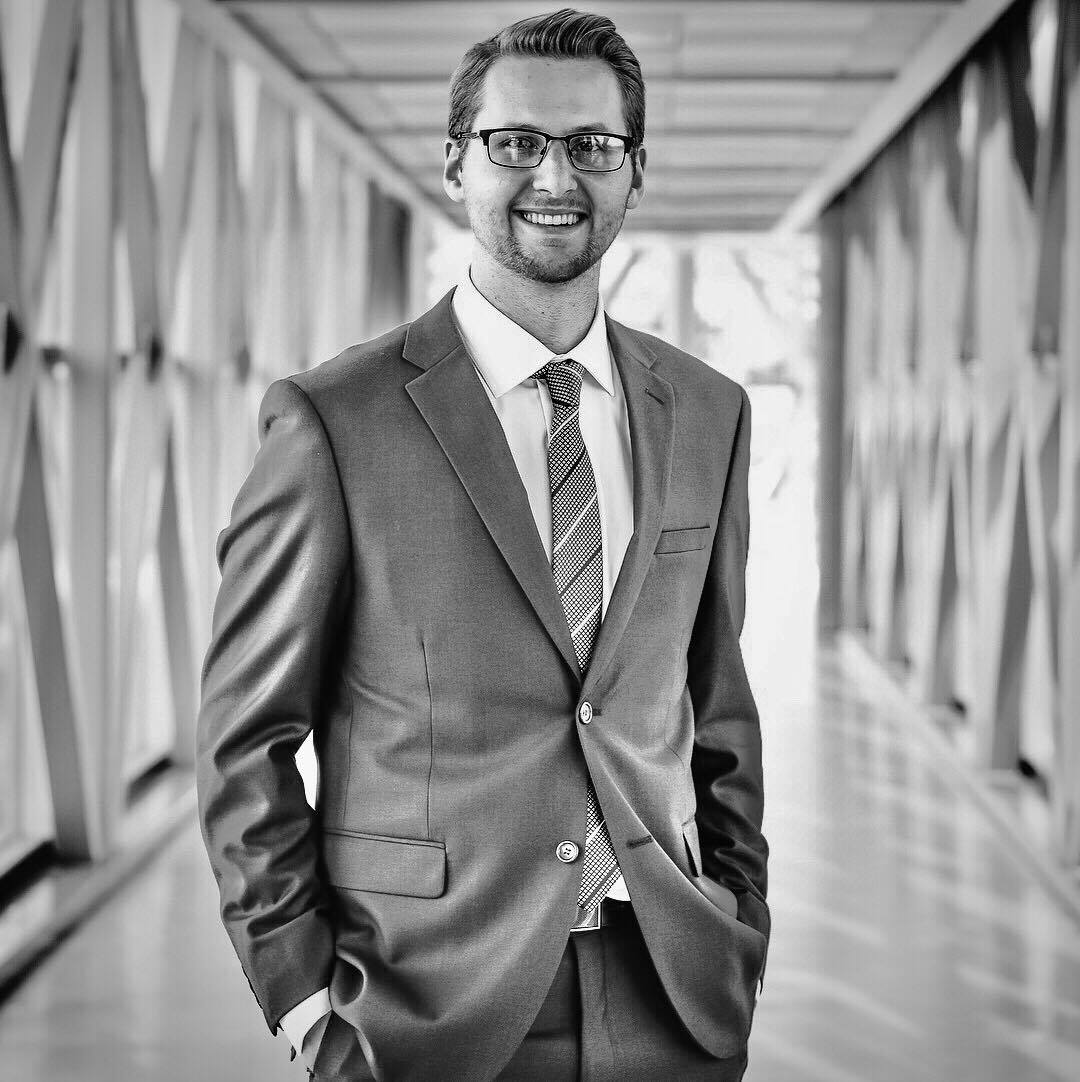 On Thursday, Nov. 30, the Student Government Association’s Disabilities Accommodations Council held its first meeting. This year, the committee will address exactly what the title suggests: the state of the college’s physical disability accommodations.

The council, which was created last month, is chaired by SGA chief of staff Sean Zimny. While currently comprised of eight SGA members, the council is open to the general student population. Junior Grace Bryan, a diversity representative for SGA, said that the group crafted a mission statement during its first gathering.

“The Concordia College Disabilities Accommodations Council’s mission is to address and evaluate the lack of adequate accessibility for persons living with disability on campus while also striving to initiate change through raising awareness and implementing policy,” Bryan said.

The council also prioritized several goals. The group would like to raise public awareness for students with disabilities, gain faculty support, explore funding options for expanding Concordia’s accommodations, create campus legislation and policy that supports those with disabilities, and work towards better representing disabled students. Lack of representation for disabled students is an issue that affects the council itself; all of its current members are able-bodied.

“We’re really hoping that we can get more people on the council who can give us a better perspective of what accommodations we need to make,” Bryan explained.

Additionally, the group plans to address the inaccessibility of Anderson Commons, Bishop Whipple Hall, Gross Hall, and residence halls. The council is interested in a long-term goal of addressing accommodations for those with invisible and psychiatric disabilities, but this year’s focus will be on physical disabilities. Ideally, the council will create subcommittees dedicated to different types of disabilities in the coming years.

Bryan works as a resident assistant and said that a lack of accommodations for disabled residents drew her to the council. Earlier this semester, Bryan was brought face-to-face with this issue.

“I had a health crisis earlier and it left me in a wheelchair for a couple of days and realized that Concordia isn’t accessible,” Bryan said. “If we were rating out of five, I’d say that right now we’re at a one. And I only had to experience that for a couple of days.”

Although there are ramps and elevators in Concordia’s buildings, Bryan found that they were insufficient for her mobility.

“It’s one thing to have a ramp in front of a building because it meets the code that they have to have, but actually making sure that the ramps are usable is important,” Bryan explained. “There’s plenty of ramps that I could barely get up because they were too steep.”

While Concordia complies with laws that outline the required numbers of ramps and elevators, the council believes that the college isn’t doing enough. Zimny takes issue with the bare-minimum accommodations afforded to disabled students at Concordia.

“Concordia has a mentality of compliance and I just think that we could do better than that,” Zimny said.

Zimny was inspired to start this council in part by his step-brother, who has limited mobility and uses a wheelchair. Zimny’s step-brother toured Concordia, but found that the college’s lack of accommodations would make his attendance difficult. Now, he attends South Minnesota State University, a school that Zimny and the council is currently looking to for potential approaches to making more accommodations.

“By no means is SMSU perfect, but my brother was able to go there much more feasibly and comfortably than here,” Zimny said. “Their attitude towards physical disabilities is better— they look to improve.”

While the council is looking at other schools’ approaches to making accommodations for inspiration, Zimny stressed the importance of finding solutions that fit Concordia’s specific needs.

“There are a lot of programs that are doing a better job of accommodating for their students than Concordia,” he said. “The University of Minnesota, for example, does a pretty good job but has a much bigger population than we do, structurally different buildings, and different budget constraints.”

Moving forward, Zimny hopes to work with faculty and administration to come up with plans for accommodations that fit Concordia’s size, structures, and budget. Matthew Rutten, the director of disability services, and a number of faculty members, including Dr. Michelle Lelwica of the religion department, have voiced their agreement with many of the council’s concerns. However, Zimny said that he experienced some hesitation from the administration.

“I talked with some higher-ups in administration and their response wasn’t ‘no I don’t want to help you’,” Zimny said. “But they questioned where we would get the funding, suggested that we could tackle this issue later, and said that it might be more of a job for administration than it was for students.”

Zimny said that he is appreciative of the administration’s feedback and that their opposition is necessary for the council’s assessment of their action steps. However, he feels that getting student support for disabilities issues will prove most effective.

“To me, if not students … then who?” Zimny said. “Because I don’t see the administration’s action steps.”

Because Concordia’s disabled population is less than one percent of the entire student body, Zimny feels that most able-bodied students are unaware of issues facing disabled students. Through his studies as a sociology major, Zimny said that he’d learned the power of subjective awareness over objective awareness.

“If the public doesn’t believe that something is a problem, they’re not going to do anything,” he said. “So it’s sort of a cycle. People don’t think there’s an issue, so we don’t have accommodations for potential students with physical disabilities, and their representation and visibility on our campus stays the same or maybe even decreases.”

Although student awareness will be crucial to the council’s success, there are a number of institutional barriers that they will need to cross. Hannah Papenfuss, a first-year student at Concordia and aspiring disabilities advocate with a physical disability herself, said that she was excited for the council’s inception, but also brought Concordia’s exemption from compliance with the Americans with Disabilities Act to light. One component of the act mandates that state schools must provide a full-time aide to help certain individuals that need assistance with daily cares in order to thrive in an academic environment. Because Concordia is a private institution, it leaves students to cover the costs of their caregivers. Financial support for providing students with aides is just one example of how the Disabilities Accommodations Council will face challenges on an institutional level.

“Under the ADA, I would have the right to receive accommodations as a result of my generalized anxiety disorder and my major depressive disorder, provided I present the school with sufficient medical documentation,” Papenfuss said. “However, I have never asked for such accommodations, in part because I worry that my peers or professors would think less of me. My physical disability is obvious, but depression, anxiety, and other psychological disorders can be just as debilitating.”

Overall, Papenfuss had much the same take on Concordia’s current accommodations for disabilities.

“I’ve been very pleased with the accommodations I receive at Concordia, but there is definitely room for improvement,” she said.