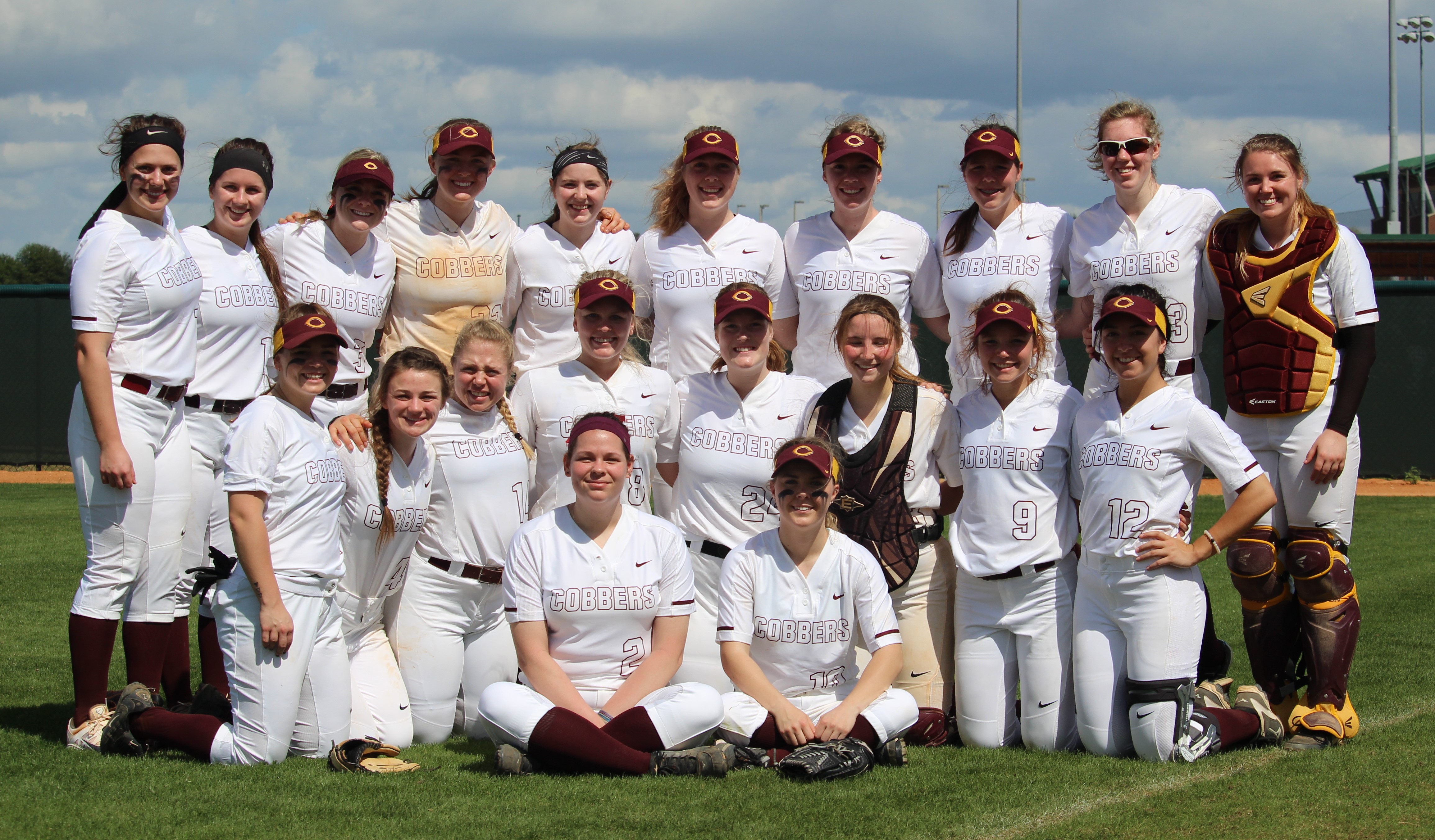 The Concordia baseball team returned from Florida in the early morning of Wednesday, March 7. They went 5-6 in the Russmatt Central Florida Invitational, which welcomes over 200 colleges from all divisions annually. Chris Coste, Concordia’s head baseball coach, says that the record could have been better.

“There was probably three games that we could have won–two that we absolutely should have won,” Coste said.

According to Coste, the key to Concordia’s baseball success this year will be finding a level of consistency that was not present during the Florida trip. Turner Storm, a senior first baseman for the Cobbers, agrees that consistency will be critical if they want to sit at the top of the MIAC.

“Our hitters have to be more consistent, definitely myself included,” Storm said. “We seemed to end the game better than we started. So we need to make sure that we are as ready for our first at bat as we are for our fourth. We need to more consistent with that.”

The games did no start out as planned for the Cobbers. They lost their first game 13-3 to Augustana College out of Illinois. However, the losses were a learning experience. Storm believes the annual Florida trip is critical in preparation for the season, considering their usual February practices in Olson Forum.

“Obviously a gym floor isn’t realistic when it comes to playing baseball,” Storm said. “Going from the gym floor in Olson to an actual field is like night and day. That can be a huge challenge. Our first couple of games really showed how different it was.”

Now that the Cobbers have gotten a chance to play their system outdoors, they know what they need to work on for the season.

“Since we got to play games already, we now have a good idea of what we need to focus on in practice,” Coste said. “We finished on a high note both in offense and defense. Now the challenge as a coach is making sure we don’t regress to where we were at the beginning.”

The Cobbers head to Wheaton, Illinois, to play their next set of games on March 23.

The Concordia softball team returned home from Florida with a 3-7 record, though three of the seven losses occured by one run in the last inning. Chad Slyter, the Cobber softball head coach, does not believe that the record accurately reflects how the team played.

“We were in a lot of games,” Slyter said. “The teams that we played this year were better level teams than what we had last year, so the record isn’t necessarily indicative of how we played. But it was a good learning opportunity.”

With 13 freshmen on the 25-player roster, learning opportunities are important. Kayla Nack, a senior outfielder for Cobber softball, is excited for the team to rise to the challenge.

“We’ve always been bottom half in the MIAC, but this we have a lot of talent coming in. This is our year to really tell the MIAC that we don’t mess around anymore,” Nack said.

For Nack, success is largely mental.

“We have younger girls in very big roles and so we need to get our freshmen and sophomores to have the experience mindset and to not be afraid to make a mistake,” Nack said.

Though mindset is crucial to success, simply improving on what the team has been doing in practice will also help Concordia’s standings in the MIAC.

“Obviously we want to win more. We want to climb the ladder in the MIAC. To be able to that we need to have better pitching, better offense, really just improvement in all faces of the game,” Slyter said.

The Concordia softball team hopes to continue making improvements leading up to their tournament in St. Paul from March 22-23.