By: Casey Max
In: Campus, News
With: 0 Comments 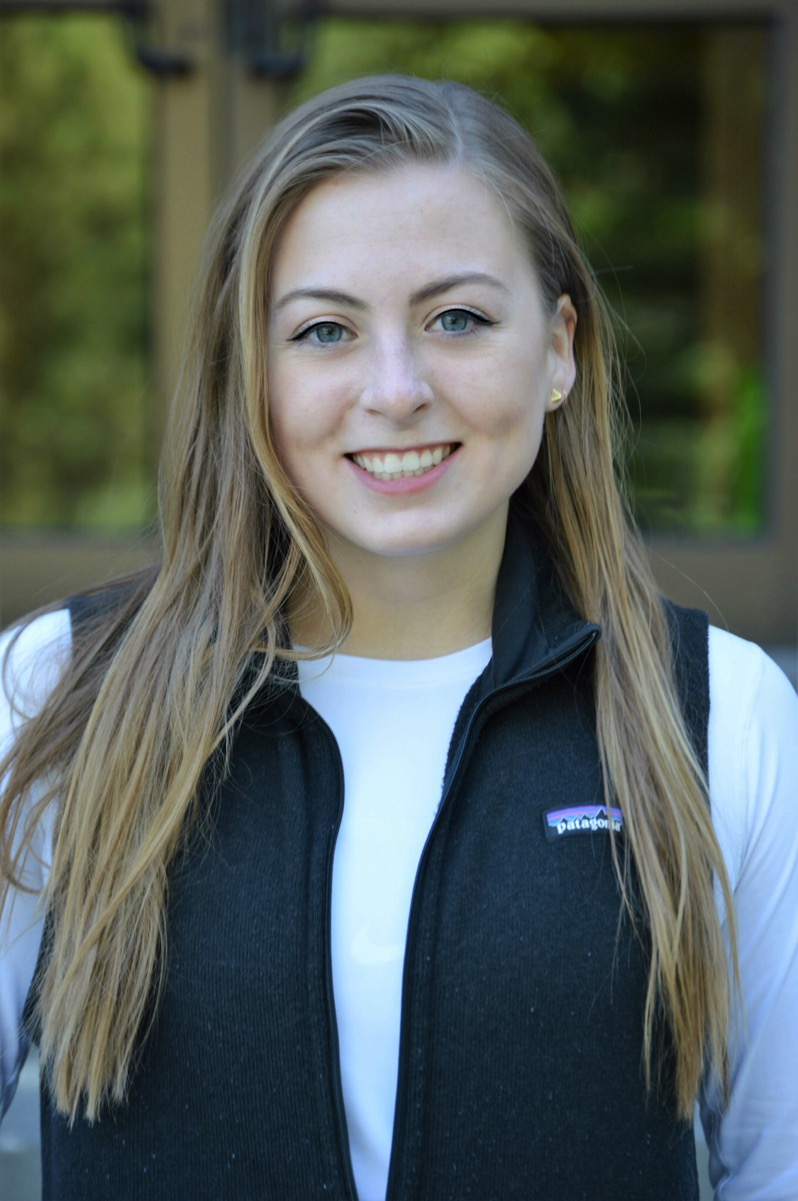 Starting in the 2018-19 school year, Concordia College will stock free tampons and pads in bathrooms on campus.

“I am happy to report that [Concordia] Facilities received our initiative with open arms and will be stocking menstrual products in academic bathrooms for us next year,” said Bailey Hovland, the spearhead behind the initiative.

Hovland, a senior English writing major with minors in women’s and gender studies and psychology, was inspired by coursework for her Women’s and Gender Studies Frameworks course to create change at Concordia. One particular assignment led Hovland and her classmates, Sarah Schauer and Lexi Olek, to create a petition for students to sign in support of Concordia offering free menstrual products in the bathrooms, no matter which gender the bathrooms are assigned to. After creating the petition, they sent it out on Facebook, Twitter, and Snapchat. Since being posted on March 21, the petition has gained 305 signatures.

In the first two hours of the petition’s online debut, Hovland received over 100 signatures from Concordia students, staff, and faculty members. With the immediate positive reaction from the Concordia community, Hovland and her classmates began to reach out to different groups on campus, seeking funding opportunities and advice from Student Engagement.

“While there is no specific tax on tampons, in states that don’t tax medical and health supplies, tampons are excluded from those tax-exempt categories. Hence the term ‘tampon tax,’“ Sagner writes.

While some states have done away with the tampon tax, lack of accessible and affordable menstrual products is still a concern for many. Most colleges still require payment for such necessities in bathrooms on campus.

According to a 2016 Newsweek article by Abigail Jones, “Free Tampons and Pads are Making their Way to US Colleges, High Schools and Middle Schools,” Brown University was one of the first to supply their students with free tampons and pads in the “women’s, men’s, and gender-inclusive” restrooms on campus.

While some schools like Brown University are supplying menstrual items for free in their restrooms, most are not. Hovland sought to change this at Concordia. The college’s records state that 58 percent of the student body are female, which means that this issue pertains to over half of students.

“Menstruation is obligatory for anyone with female biological organs. So free tampons and pads seemed like a much more necessary step for our campus to take to benefit over half of our student population,” Hovland said.

Hovland says she has received immense support for her initiative from the Concordia community. However, this support did not come without criticism. One Valley News Live article regarding the petition sparked comments about Hovland as well as her motivation for the initiative.

“One person went so far as to recommend I have a hysterectomy so I’d no longer have to deal with the burden of menstruation,” Hovland said.

Hovland stresses that she was not motivated by personal gain, as she will be graduating this May and will not be at Concordia to use the products.

“It’s not about me, it’s about what Concordia can do to address the needs of its students,” she said.

After presenting a funding request of over $30,000 to Student Government Association, Student Senate agreed to allocate $14,000 for the 2018-19 school year for purchasing the menstrual products through the Special Projects and Initiatives Fund. Hovland then reached out to the Student Engagement as well as Facilities Management at Concordia in order to see, logistically, how to keep the products stocked. Robert Smith, the assistant director of Facilities Operations, was overwhelmingly receptive to Hovland’s initiative and committed his staff to placing baskets identified by the free tampons and pads initiative as well as stocking the baskets with product throughout the 2018-19 academic year with this task added as a “standard” custodial duty.

Due to her upcoming graduation, Hovland has left monitoring the initiative up to current and future members of SGA. Specifically, Hovland has been in touch with Kayla Zopfi and Micayla Bitz, two SGA senators who have agreed to continue working on the initiative.

“We will do our best to get funding and be in contact with the necessary individuals to hopefully carry this initiative through the years,” said Zopfi.

Zopfi is a supporter of the initiative, agreeing that menstrual products are a necessity to the bathrooms on campus.

“We want all Cobbers to know that we stand with and support them. If toilet paper is provided because it’s seen as a necessity, so should menstrual products,” she said.

With the help of Facilities and SGA, Hovland has turned her class assignment into something that will shape Concordia and its community.

“I am confident that you’ll all be seeing free tampons and pads in your bathrooms next year,” Hovland said.