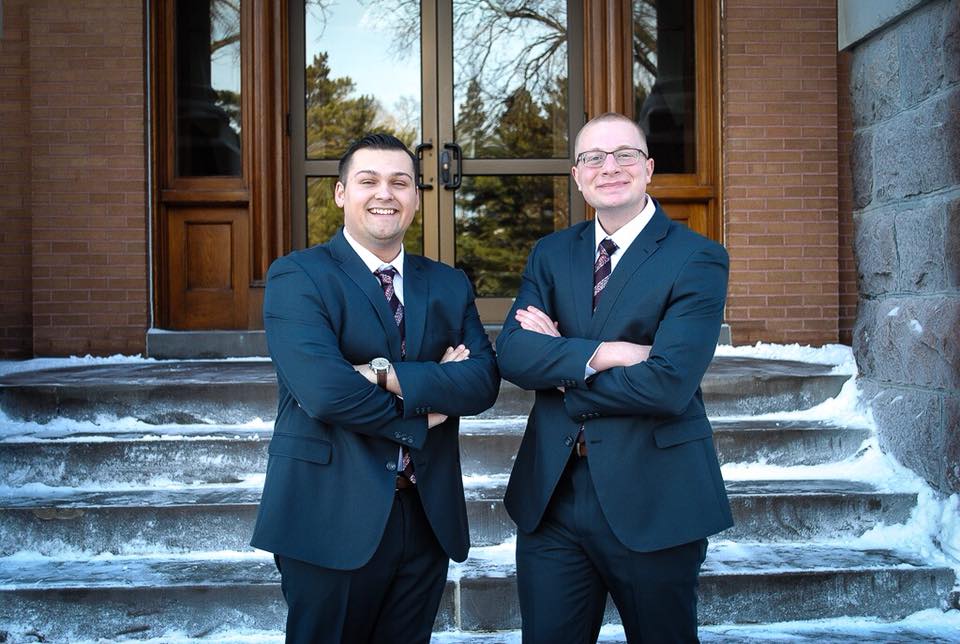 With Mental Health Awareness Week in full swing, mental health is on everybody’s mind. With so many events and tables in the atrium, it would be difficult to not notice and think about mental health. But what about next week?

Student Government Association created a new mental health advocate position at the end of last year to try to keep mental health on the radar year-round. Abigail Roberts, a senior psychology major, has filled the role for this year. She did not originally think about applying for the position, though.

“I originally wanted to apply for sustainability coordinator. But as I was scrolling through the list of positions, I saw mental health advocate, and as a psych major and because I’ve had to deal with my own mental health, I felt I could relate to students and hopefully be a liaison,” she said.

SGA created the role because they felt there was a need for it that wasn’t being met, president of SGA Jake Hanson said. SGA started formulating the position in the middle of last year, and hired Roberts in the spring along with other SGA positions.

“We feel a student might be a better avenue for other students to talk to,” Hanson said. “Mental health awareness has been a keystone part of many SGA campaigns before us as well as ours…we want to make sure we have a student advocate and make other students aware we have that person.”

Roberts agrees the position is important.

“It’s crucial we have something for mental health, it is just as important as physical health,” she said. “We need to make a platform for students by giving them someone to go to.”

Megan Degenstein, a counselor in the counseling center for Concordia, thinks the position can help students normalize the need for attention to mental health and the mental health services.

“Hearing from students or peers about mental health can be more effective than hearing about it from faculty at times,” she said. “The more we can normalize mental health, and the more we can connect with others, the better off we will be.”

So far, the mental health advocate position is just sprouting. This year, the position is mainly for starting a foundation for future years to build on. Even so, Roberts has a lot of plans for getting the position up and running.

Degenstein also mentioned the need for student feedback on their needs.

“Students have a great idea of what other students need,” she said. “I’m not a student anymore, so what they need might not be what I remember needing or what I think they need.”

Between SGA meetings and meetings with a committee dedicated to mental health awareness, Roberts also hopes to create a monthly news issue called Minds Your Business. She said the first issue will hopefully come out this week.

Rutten shared his own hopes for the position.

“I hope that we can get a clearer view of what students are thinking in terms of mental health and we can respond to it,” he said.

For now, the mental health advocate will attend existing events, though SGA and Roberts hope to create more events tailored to mental health in the future. The vice president of SGA, Keaton Erickson, said he hopes for students to start seeing Roberts at events and recognizing her position.

“Our goal is to advertise a lot,” Erickson said. “We want people to know what we currently have and focus on events while working with Active Minds to help Roberts connect with all the students.”

Roberts hopes to attend as many mental health awareness week events as possible and advertise herself at the events so more students can be aware of the position.

“I want to be at every event I can so people can talk to me and know I’m here,” she said. “And I want to be approachable, rather than just existing.”

Hanson and Erickson said they are willing to listen and help anybody in need. They can be contacted at jhanso37@cord.edu and kerick21@cord.edu. Roberts welcomes anybody to contact her at arobert4@cord.edu. The counseling center can be reached in person at Academy 106 or by phone at 218-299-3514. Appointments are usually available within one week. In an emergency, call the counseling center and ask to speak to a counselor, or contact public safety or 911.