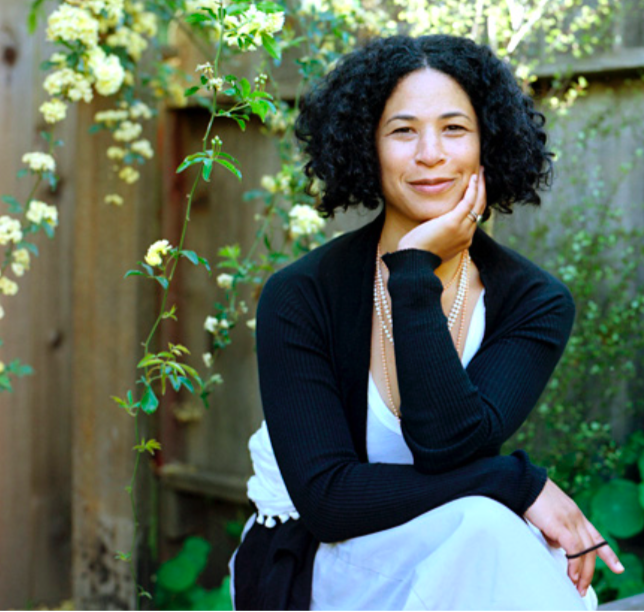 In the midst of the 2016 United States Presidential election, our nation was given the first real look at a qualified woman being seriously considered for presidential office. As we obviously know now, she was not elected. Was it her credentials, her background, or the fact that she was a woman that lost her the election or something more? We will never exactly know what defined that decision, but the symposium board here at Concordia College knew that it sparked a very interesting and much needed conversation. Thus was born the 2018 symposium topic: Power Plays, Why Gender Matter.

Dr. Michelle Lelwica, a Religion and Women and Gender Studies professor here at Concordia shared some insight about her chance to be a concurrent speaker on the topic of body image, power and gender, specifically with women. With decades of research and extreme academic credentials interwoven with her own personal journey, Dr. Lelwica expanded on the ideas of how power and gender intersect.

“I hope students will be unsettled,” Dr. Lelwica said, “opening up into productive conversations that will break the stigma of conformity and imprisonment of expectations from a society of script written power.”

Dr. Darcie Sell, the co-chair of the symposium board, serves as an associate psychology professor and has worked extensively with women and gender studies here on campus. Dr. Sell expressed that we ultimately needed this to happen on campus. This year Concordia College will bring three plenary speakers from coast to coast to introduce and engulf us with their knowledge. Rebecca Walker will be joining us all the way from California , Jackson Katz will be coming from Massachusetts, and Debra Fitzpatrick is from the Minnesota area for Concordia to hear a more local voice. Dr. Sell gave an in depth  look into what to expect from these speakers including feminism, masculinity, power and everything in between. A new symposium addition this year is the chance to have a campus dialogue during the second concurrent session with proposals submitted by other Concordia students, so make sure to be there to be part of the conversation.

Dr. Sell hopes that this symposium becomes the beginning of a domino effect. The speakers encourage us to think more critically which leads to constructive dialogue which most importantly brings us to engaging in positive action.

“I think a lot of people are uncomfortable about what this is going to bring,” Dr. Sell said, “but we need to model these discussions and true dialogue needs to happen.”

Karissa Chouinard is a senior English writing and communication major and women and gender studies minor.  Chouinard will be introducing the first plenary speaker, Rebecca Walker, who will be talking about feminism and intersectionality. She shared that being a gender and women studies intern, this theme excites her because of the opportunities to see some heavy hitter in terms of speakers. Chouinard expressed that Walker has written some very influential literature and is internationally known for her work.

Chouinard hopes that students and faculty prepare themselves and gear up for this symposium and to take advantage of this once in a lifetime grouping of people that we get to to experience next week.

Take a look around campus for flyers with symposium schedules and locations.

Take a chance on one of the many opportunities to get involved and take away a beneficial thought or two.