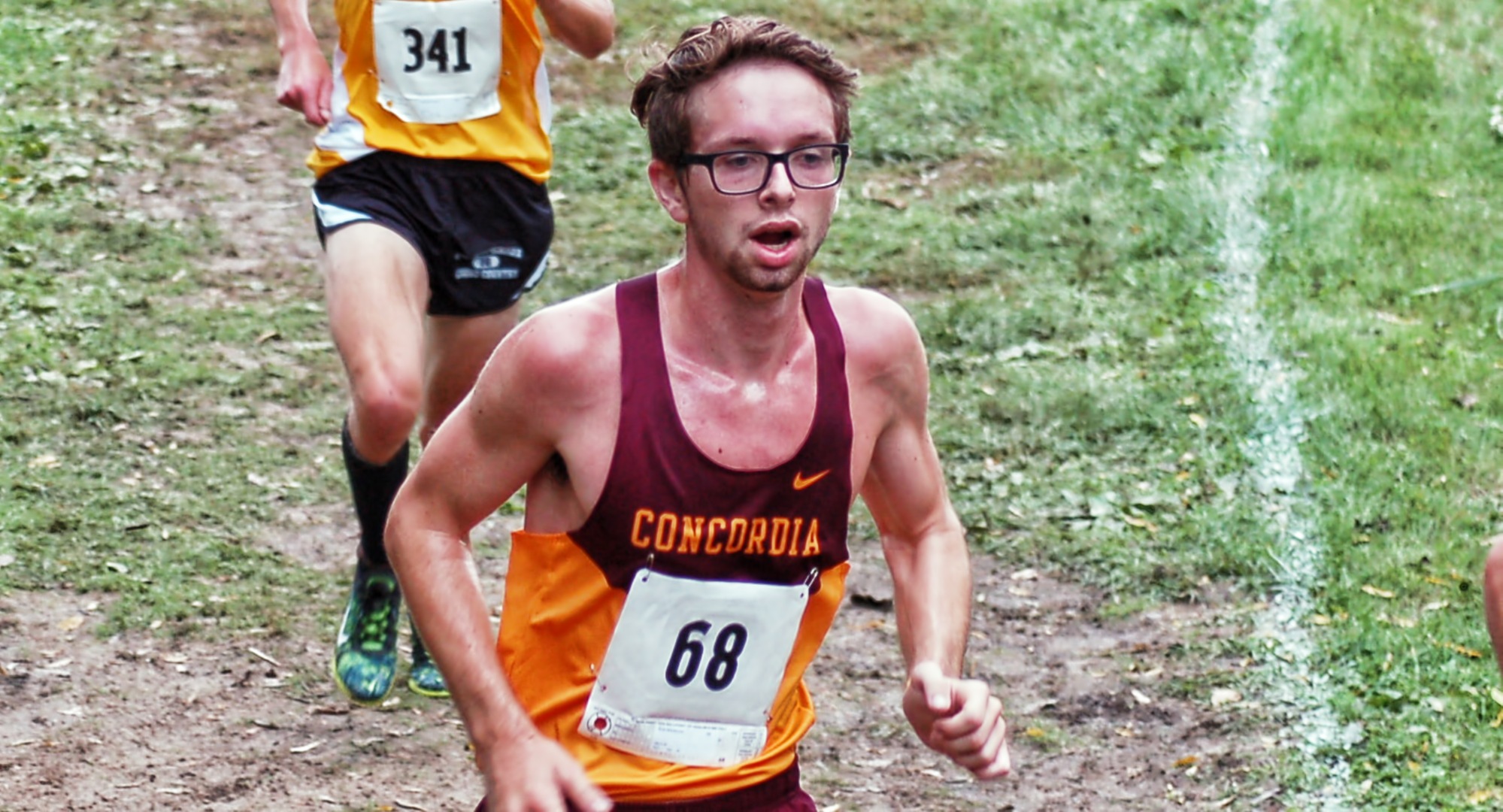 As the sun crawled down the sky, the conversation around the crackling fire intensified. It had been a long day of running, a mile swim in Little Mantrap Lake, and the group was exhausted, but still seemed to enjoy themselves. Looking around the fire, she noticed the numerous new faces; faces of new friends, teammates, and athletes, but most of all, this was her new family.

Laura Januszewski, Concordia College’s new Men’s and Women’s Cross Country Coach, joined her squad on their annual trip to Park Rapids to prepare for the season. The opportunity to connect with her athletes while physically training would allow Januszewski to propel the Cobbers into the 2018 season.

In 2017, Concordia College had one female head coach out of twenty-two varsity head coaching positions. Concordia’s athletic department has filled five head coaching vacancies in preparation of the 2018-2019 academic year, and four of these new head coaches are going to look a little different than prior years, as women, like Januszewski, will be leading these varsity programs. This stark transition in improving representation of women is a major step forward for Concordia, moving their ranking in representing female coaches from last in the Minnesota Intercollegiate Athletic Conference to one of the front-runners.

During her college career, Januszewski was highly accomplished, becoming “one of the most decorated student/athletes at NDSU when they made the jump to NCAA Division I,” according to the Concordia College Cobber Athletic website. A two-time All American, National Champion runner-up, six-time school record holder, Januszewski was driven and successful during her four years across the Red River. Her mentality of “where you start shouldn’t be where you finish… your goals should continue to get bigger and bigger” is ingrained into her personality and athletes have already noticed the effects of her leadership.

Junior Men’s Cross Country Captain Eric Wicklund has noticed that Januszewski’s new mentality has pressured the team this year, focusing on more aspects of training in order to improve times for both the men’s and women’s teams.

“She  gives us a little more of push to show us that we can do a lot more than we thought,” Wicklund said.

Januszewski is the first female coach of a men’s varsity team here at Concordia, but this doesn’t concern her.

“It’s just really exciting for me to just focus on Cross Country and track,” she said.

“It’s been fun to see our new coaches immediately integrate into our athletics family,” Bergeson said.

Their natural fit into the community was a factor during the interview process, but a major draw for hiring these coaches was their success and competitive nature.

When asked about her team’s focus this season, O’Shurak plainly stated, “Competition.” This simple ideal already has enabled the Cobbers to have a winning percentage of over .500 and the team is ranked third in total goals for the MlAC.

The explosive start to O’Shurak’s Concordia career is similar to Januszewski’s, as the Men’s and Women’s Cross Country teams have had five team finishes in the top five and two meet wins so far this season. These early improvements from past seasons are an exciting indication for things to come, and all of these new coaches have bright futures ahead.

Each coach references the feeling of Concordia’s family in their team and community during this transition. Integrating their new Cobber family and home family together is the next area of success for these new hires. Januszewski elaborates that “If I can take my kids: my home kids and my work kids, and meld them together, that would be the next step for success for me.” This concept is at the heart of the Cobber community and was a reason for many to choose Concordia out of multiple options. Greiner sums up the mutual feeling of, “just being able to tell Concordia is a family environment and that is where I want to be.”

Athletes like junior women’s soccer player Kallin Baarstad notice the importance of this focus on family as well.

“Being with your team and coach everyday allows for you to get more and more comfortable, in turn creating a family that can support you in different aspects of life,” she said.

Concordia College recently fostered a campus-wide initiative on diversity, which equal representation of leadership falls under. As Concordia has increased their emphasis, they have started making changes. Greiner understands and agrees with the importance of increasing the presence of women in leadership roles on campus.

“They say you can’t really be what you can’t see,” Greiner said, “so it’s like, how are we inspiring young ladies to be coaches or leaders in their world if we don’t have any on-campus?”

Changes in head coaches are gigantic steps towards equality in Concordia’s athletic department, but Bergeson explains that in the future, “openings are opportunities for us to think differently, look differently, while finding the right fit for the position and program.” Examining these recent hires, Concordia’s athletic department did just that: find a balance of character and expertise to lead the Cobbers towards being more competitive in the MIAC and developing relationships that extend far beyond the playing surface.