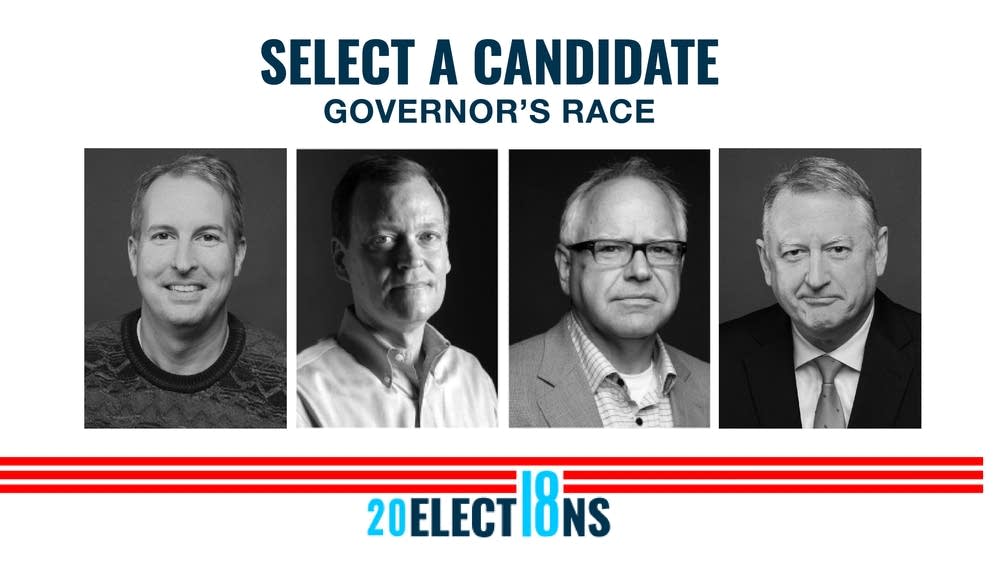 The long awaited midterms are finally over, and with it’s end, Tim Walz is governor of Minnesota, Tina Smith keeps her seat and the U.S. House now maintains a democratic majority in the Senate. There is much change going on in the political atmosphere with the renewed democratic majority but national politics are far removed from much of the Moorhead community. Locally we saw Jonathan Judd elected as Moorhead mayor, and like the new U.S. House of Representatives, the city council saw many women elected. A few students weighed in on whether or not they voted, and whether or not they are happy with the results.

Allison Marcus, a sophomore at Concordia, gave her thoughts about the midterm elections and why she thought they were important.

“The midterm elections were super important just because of the last two years of the Trump presidency,” Marcus said. “I think the midterms were important to restoring that balance.”

She also was willing to give her thoughts on the results.

“It went in a positive direction. I really enjoyed seeing on social media that everybody from celebrities to my friends were encouraging our age group to go out and vote,” she said.

Julia Ozaniakova, a sophomore international student from Czechoslovakia, also weighed in with her thoughts on the election.

“In Czechoslovakia, we are going to have a presidential election in spring, and watching from a foreigner’s perspective was really interesting,” she said. “My generation doesn’t really go to the polls. It was really cool to see the celebrities with the stickers and such doing their civic duty.”

Ozaniakova also hopes that the U.S. will invigorate the people in her country to go out and vote. She also shared her thoughts on the election results.

“It was nice to see the diversity and the women like the new Muslim representative that was elected. It’s a big deal with the U.S. – they have a lot of eyes on them,” she said.

Kayla Knutson, a sophomore, gave her reasons for not voting this election cycle.

“I didn’t vote cause I ran out of time with school and work,” she said.

Despite not being able to vote, Knutson still shared her response to the result of the election.

“I know the GOP House was taken over. I think it’s better when it evens out because you get more voices. Even as a republican it’s better to have it be more equal than dominated,” she said.

She went on to say, “I was happy we have a woman representative, but not so happy we didn’t have a republican take over, but I can’t complain since I didn’t vote.”

Concordia is a diverse campus so there are a lot of opinions about midterms, and these represent just a select few at Concordia. Hopefully Concordia students will feel represented at both their school and wherever they hail from with their new elected officials, and if not, will feel empowered in their next election.