Shaming sexual assault victims into silence is not the answer 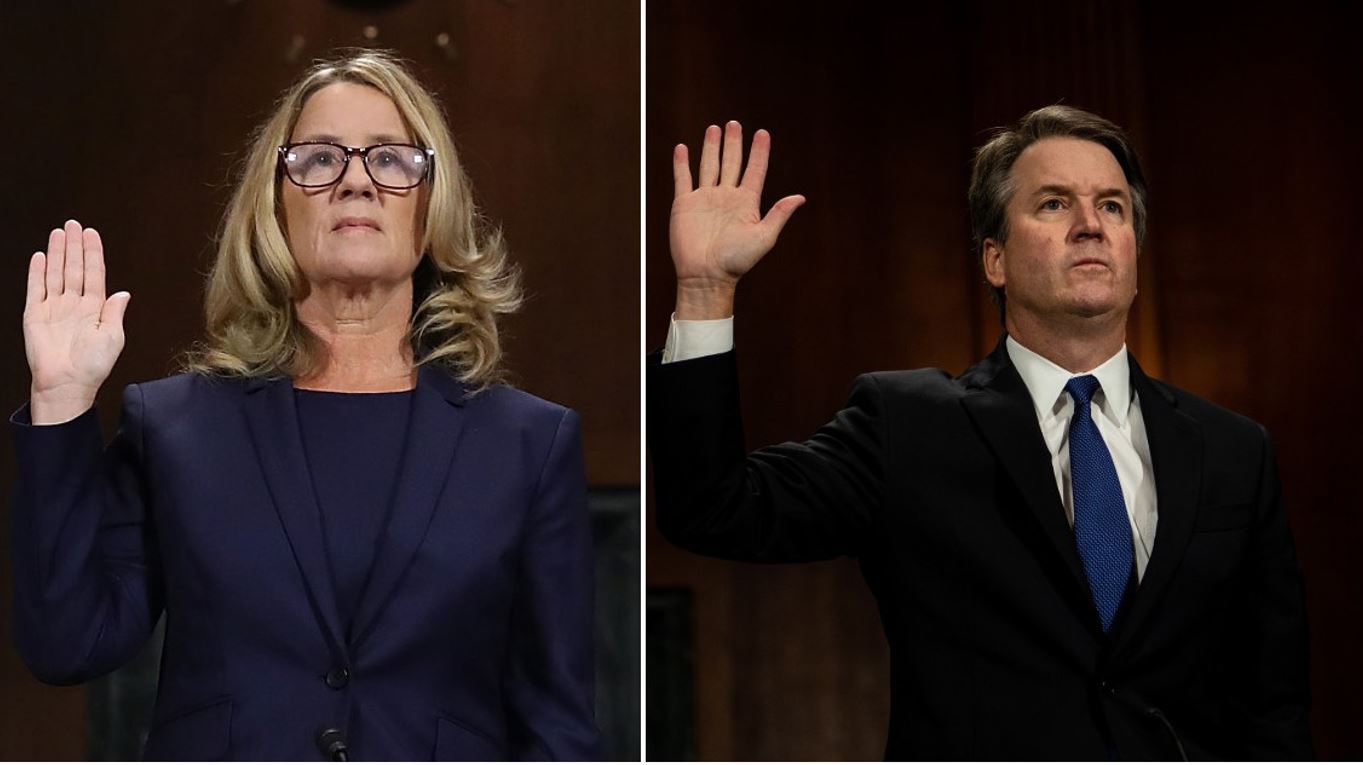 It seems as though a new headline about sexual assault is in the news every week. With the recent emergence of the #MeToo movement, rape victims are getting the chance to come forward and tell their stories. Most recently, Dr. Christine Blasey Ford accused Brett Kavanaugh of sexually assaulting her, yet he was still appointed to the Supreme Court. Whenever an accusation comes forward, there is a public uproar that shames the victim and doubts their claims. After a little while, the spotlight fades until a new case comes up; however, it is important to not let our attention drift from this important topic.

Rape culture is found throughout United States society. Our country has normalized sexual violence, and this is due to the patriarchal ideals and sexism that run through it. To perpetuate this rape culture, people use rape myths. These myths minimize the severity of sexual assault and hold the victim partially, if not fully, responsible, while the offender is not held accountable for their actions. People may believe the victim was partially responsible if they were drunk, wearing certain clothes or did anything to instigate the assault. Some people believe that these choices mean the victim was “asking for it.” However, more attention should be placed on the rapist’s decision to rape, not the victim’s decision to live their life.

The fact that society places women with some of the responsibility to prevent rape acts as a safety net for men if they do commit rape; the perpetrator may be in the clear if society deems that the victim instigated it in some way. Even though these beliefs are myths, they can be repeated enough and become infused into society as the truth. Since we are on a college campus, the problem of rape and rape myths are even more relevant to us.

Rape culture is not only located on college campuses; it pervades important systems in our country such as law enforcement, the legal system and the medical system. If professionals in these systems adhere to rape myths, the victims may be looked at in a negative way and may not get the help they need. In the courtroom, it is the accused perpetrator on trial, but the victim is often put through just as much, if not more, demanding questioning, for they must prove that the rape occurred as well as the fact that they did not do anything to cause it.

Society often views a victim’s choice to stay silent about the rape as a sign that they must be making the whole incident up, but we must be mindful of what trauma does to a person. It’s easy to say that a victim should come forward immediately after the incident happens, but there is so much public backlash that they may decide it’s easier to just stay silent. Receiving scrutiny makes the trauma worse and the recovery process even more difficult. The decision to come forward about sexual assault takes a lot of power, but if a victim just had all their power taken away by the act of rape, how can we expect them to bravely speak up? Victims may also be aware of how law enforcement and the legal system treats rape victims, so they may be discouraged from reaching out for help. Positive stories of rape victims getting help are not normalized in our society, so many people may not even know where to look to for help.

The negative public attention can harm the sexual assault victim in many ways. In the future, they may have trouble trusting others. It can also prevent the victim from seeking the help needed to heal. If a victim does reach out to a family member or friend, but that person believes in rape myths, the disclosure is likely to cause more harm than good. It should also be more normalized to get help after sexual assault so that people know where to seek help.

Empowering victims can be one of the most important steps in healing. Letting them gain back power in their lives is crucial because the act of rape takes all power away from someone. This can be done by actively supporting the victim and allowing them to make their own decisions. One important decision they may make is to seek professional help. There are many trained professionals who can aid in the coping process, so it is just a matter of taking the step to reach out to someone. If a survivor gets professional help, they may be less willing to turn to harmful coping mechanisms.

Rape culture permeates through all of American society and has many consequences. These negative effects show us that we need to change how we talk about and handle sexual assault. Rather than dealing with the aftermath of rape, more attention should be placed on attacking the root problem to aim for prevention. This must begin when children are young; specifically, teaching boys that it is not right to objectify women. We can focus on individual rapists, but it should be a large-scale movement to change the current system. This includes educating everyone involved in the problem, especially men, police officers and people of the legal system. There are many benefits of this education, including an increase in empathy for victims. When survivors are supported, they can get the assistance and healing they need. These steps are crucial in order for our society to stop perpetuating rape culture.

2018-11-28
Previous Post: Women’s rights are human rights; show your respect and speak out
Next Post: Treatment of immigrants in direct violation of American beliefs