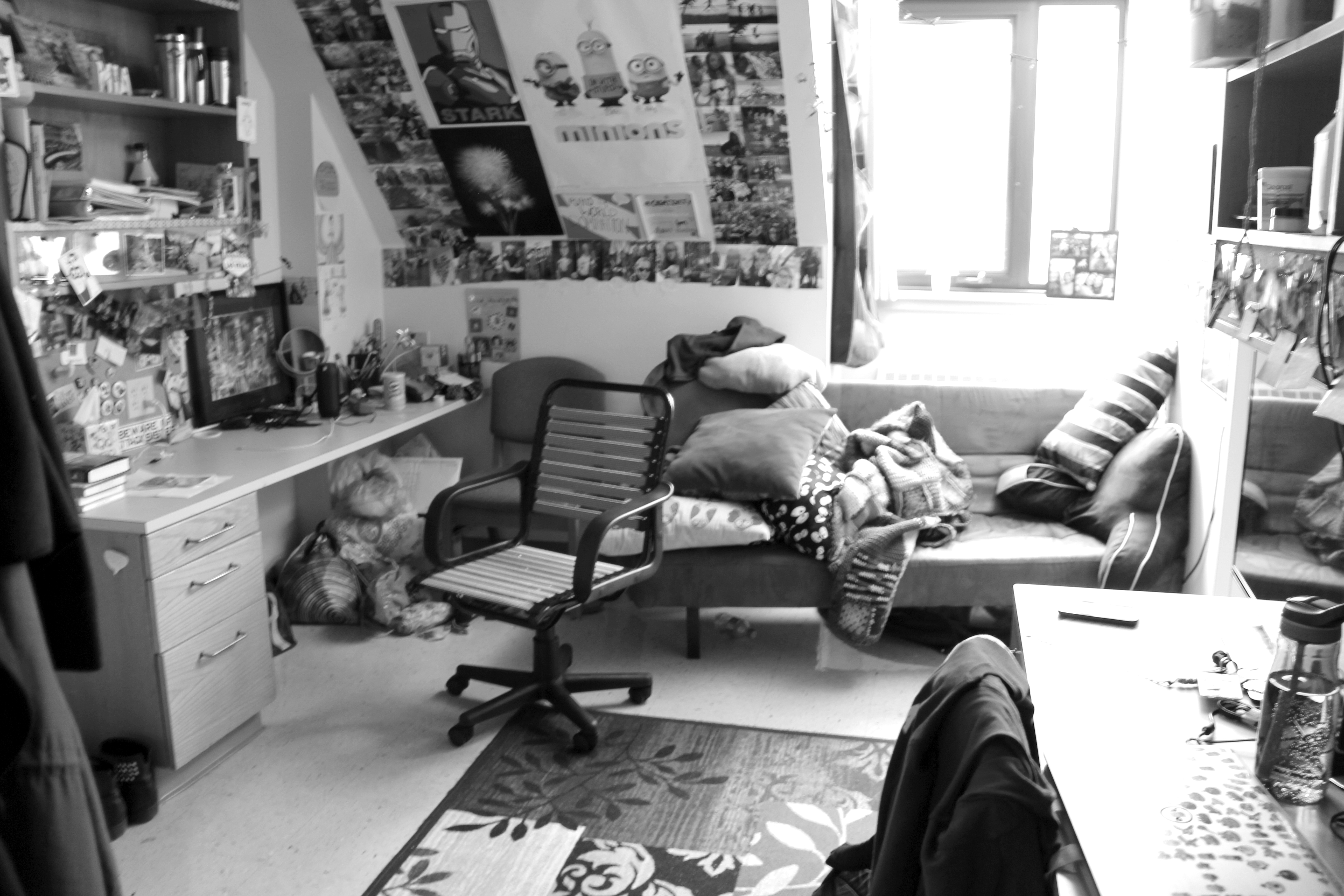 As the end of the school year creeps closer and students begin to seek housing for next year, some have been surprised to find certain changes in on-campus dorm and apartment availability.

Mikal Kenfield, director of Residence Life, said 60 to 65 percent of the student body typically lives on campus. With lower enrollment, fewer floors and rooms are needed to house this population.

Kenfield said Residence Life aims to keep floors full for students so they can interact with each other and not be alone. Therefore, Residence Life has taken several floors offline in housing to keep rooms full and students congregated. The following floors will not be available for the 2016-2017 school year: the sixth floor of Park Region, the top two floors of Hoyum and the eighth floors of both Hallet and Erickson. Fjelsted will remain unavailable as it still holds faculty offices.

Hoyum will be losing both of its two returning-student male floors. According to Kenfield, there are more females than males, and the college is shaping to new demographic sizes.

While floors are being removed in on-campus dorms to make up for lower enrollment, an alternate option is being applied to Brown Hall and Bogstad Manor.

Instead of compacting students and closing rooms, rooms will simply house fewer students: triples are being turned into doubles and doubles turned into singles in Brown; a few apartments meant for four will be available for three in Bogstad Manor.

Kenfield said students have expressed that they really want their own bedrooms. By reducing the amount of beds in Brown, there would be more single bedroom choices.

“If someone is willing to pay extra to have a room to themselves, that benefits the department and it benefits the student, so that’s a win- win,” Kenfield said.

Sophomore Hailey Morrow is one of the students who chose to have a room alone. After living arrangements fell through with two friends, Morrow received a triple to herself in Brown. She decided to close it off to roommates.

“I really like having the room to myself as a place to just get away,” Morrow said. “It’s easier to study, too. Everyone has their own study habits.”

However, after a few months, Morrow found that she couldn’t afford the cost and decided to open it up to roommates.

“For two and half months I paid it full and then opened it up to roommates in October,” Morrow said. “For me, it depended on financial aid, but the cost can be a lot.”

By opening it up, she was able to pay just her portion of the room again. She said she never received a roommate, which she was told by the housing office is not uncommon because most transfers are more interested in apartments and townhouses.

Morrow said that while the cost can be a lot, the option of having your own room is great for people who enjoy having alone time and personal space.