By: Brady Drake
In: College, General, Sports, Winter
Tagged: players to watch, sports, to look out for, upcoming, Winter
With: 0 Comments 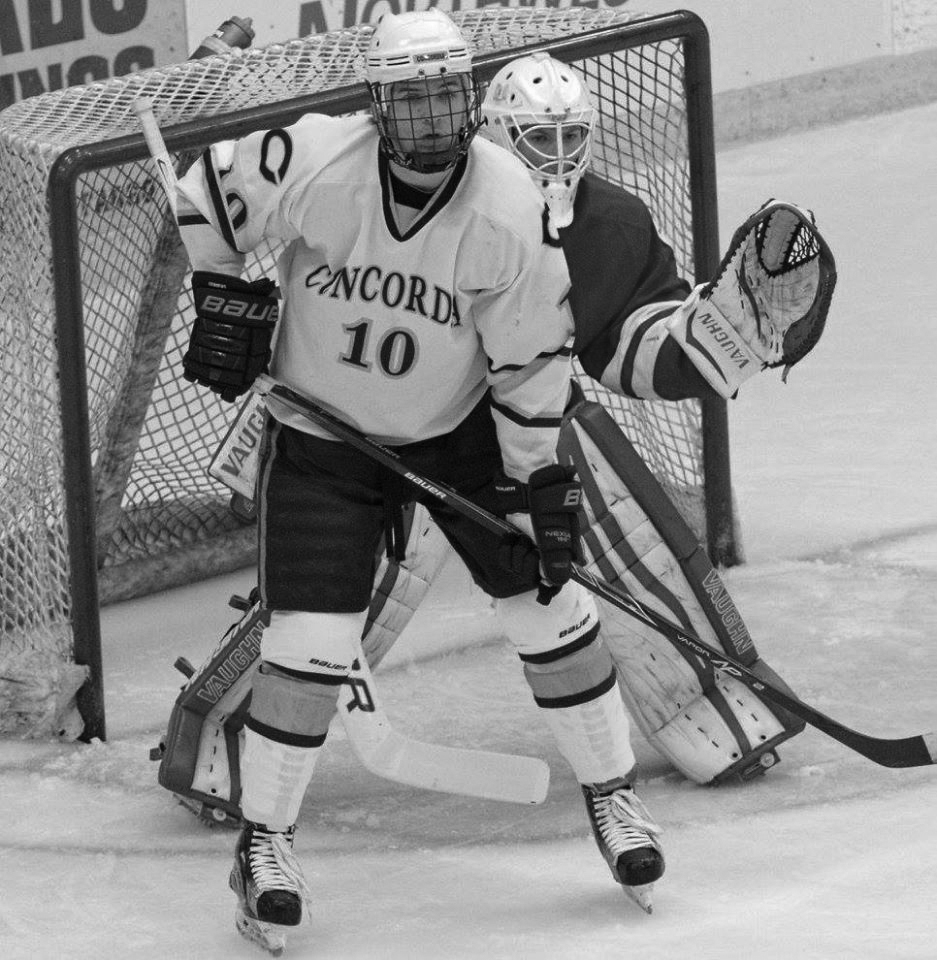 The trees are bare, the air is brisk and daylight is fleeting. To quote Eddard Stark and Randy Marsh, “Winter is coming.” For Concordia’s wrestlers, swimmers, divers, ballers, and hockey players the changing of the season means that their respective seasons are about to begin. Here is a preview of Concordia’s 2016-2017 winter athletic teams.

The Wrestling team is entering the season with a new head coach at the helm. Phil Moenkedick was promoted from his assistant position after the former head coach, Matt Nagel, left for an assistant job at NDSU. The Cobbers enter the season ranked seventh in the nation after finishing 31st in scoring at last year’s national meet. In duals last year the Cobbers were 15-4.

The Cobbers have five wrestlers; Jake Stageberg, Cole Sladek, Jake Johnson, Ricky Briggs, and Justice Davis, that have already qualified for NCAA nationals in their careers.

The Cobbers had their first meet on Nov. 5 at Stevens Point Wis. where the Cobbers had five wrestlers finish in the top three of their weight class.

The men’s ice Hockey team is returning 17 players and 57% of their goal production from a team that finished the 2015-2016 with a record of 10-14-2 overall. In conference the Cobbers went 8-7-1, good enough for 4th place in the MIAC and a berth in the conference’s postseason tournament where the team lost in the quarterfinals to end their season.

Jon Grebosky F is back for his junior season and looks to build off of his 2015-2016 campaign in which he had a team high 25 points. Forwards Garrett Hendrickson, Jeremy Johnson, and Zach Doerring look to also have a prominent role up front. While Bryan Kronberger, Jordan Kresbach and Ben McWilliams will open the season as the Cobber’s top three defenseman

Last season, the women’s ice hockey team went 14-12-1 overall and 8-7-1 in the MIAC. After finishing fourth in the conference’s regular season standings, the Cobbers made a run in the conference tournament before losing in the semi finals to the No. 1 seed St. Thomas.

As of Nov. 5 the Cobbers are undefeated with a record of 1-0-1. Both their win and their tie came against Wis.- Stevens Point.

The men’s basketball team is coming off a season in which they went 18-9 overall and 13-5 in conference. That record was good enough for a spot in the MIAC tournament as the fourth seed. However, the Cobber’s postseason run ended in the first round with a loss to the No. 5 seed, Bethel.

The Cobbers lost a lot of experience with the graduation of eight seniors from last years team. Among the seniors lost were two all-conference players, Jordan Bolger and Tom Fraase. Bolger was also voted the player of the year in the MIAC.

Among those returning, Dylan Alderman and Austin Nelson have shown the most ability to score, averaging 10.3 and 9.8 points per game respectively in last years campaign.

The Cobber will open the regular season Nov. 15 at Minn. Morris. Their first home game is on Nov. 19 against Crown

The women’s basketball team also went 18-9 overall and 13-4 in conference. After earning the fourth seed in the MIAC tournament the Cobbers advanced to the semifinals before falling to the No. 1 seed St. Thomas.

The Cobbers are returning most of their roster from this past year including their leading scorer, all conference forward Jenna Januschka, and their second leading scorer, guard Greta Walsh.

The Cobbers play their first regular season at Minn. Morris on Nov. 15. Their first home game is Nov. 17 against Jamestown.

The swimming and diving team will also enter the season with a former assistant as the new head coach. Gary Fisher, who was an assistant last season, was hired in August to take over for former head coach, Talia Butery. Fisher is the fourth head coach in the last four years. Although the Cobbers finished just 9th in the conference, the team had a historic 2015-2016, setting more records in one season than any other team in the program’s history.

a position as a volunteer assistant. Herkenhoff set school records last year in the 500 meter, 1000 meter, and the mile.

Freshman diver Kendra Roach will be the team’s first diver in three years.

The cobber are 0-3 so far in their dual meets so far, losing to Minn. Morris, MSUM, and St. Catherine. Their next meet will be at home on Nov. 19 against the University of Mary.