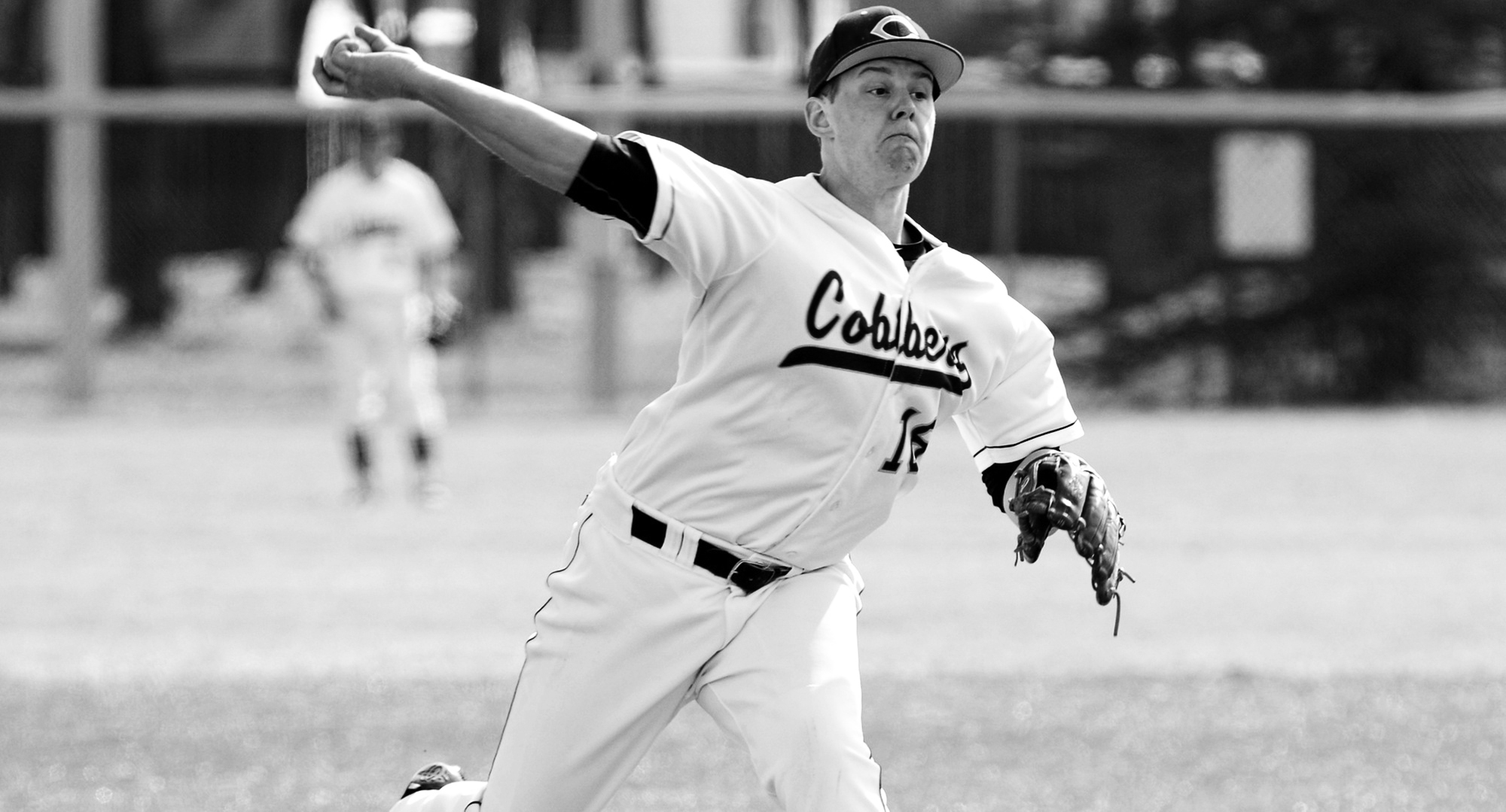 Throughout the first quarter of the season the Cobber baseball team posts a record of 7-6. Last week in a tournament in Minneapolis, the Cobbs had wins against Concordia St. Paul and the no. 5 nationally ranked Wisconsin-Whitewater teams. While it is early in the season and no conference games have been played with seven wins the Cobbers are right in the middle of the pack of the MIAC.

The Cobbers split close games with Wisconsin-Whitewater, winning the first game 2-1 and losing the second of the double header 3-2. While playing the nationally ranked team so close and earning a win, the Cobbs carry momentum into conference play. Chris Coste, head coach of Cobber baseball, isn’t surprised by the team’s ability to gain a win against a tough opponent in Wisconsin-Whitewater.

“We’d love to say we expected it [the win against Whitewater]. They’re the number five team in the country and we are a very unproven team,” Coste said. “The Whitewater games were a great sign of how good we are. As a coach, I knew it but I don’t know if our guys knew it.”

The win against Whitewater was followed up by a sweep of Concordia St. Paul, a Division II team. Both wins over Concordia St. Paul were close, grind-it-out games. The first game the Cobbs won 3-2. The Cobbers continued their stingy defense in a 2-0 win in the second game of the double header.

One of the unsung heroes of last week’s wins in Minneapolis was Nate Leintz. The junior infielder from Hazen, North Dakota, came up with clutch plays when the team needed them. Leintz made an impact on both games including being the only Cobber to have more than one hit and scoring the game winning run against Wisconsin-Whitewater.

All Leintz’s performance was vital to the win, he won’t be looking for praise for his performance.

“Before last weekend’s games, Coste’s message to us was to ‘do your job’ so when the opportunities presented themselves, I did my job and what was expected of me when I was on the field,” Leintz said. “Everyone did their job last weekend and the result was success.”

Turner Storm is a junior infielder who doubles as a captain of the Cobber baseball team. Storm is confident in his team and believes that the win over Whitewater is a preview of the team once they reach their full potential.

“It was absolutely huge, coming off our spring trip to Florida our play was very inconsistent,” Storm said. “Beating a top ten team showed us not only what we are capable of but also how we should play for each game for the rest of the season.”

The take away from the tournament in the cities is the Cobbs have found their winning formula. This Cobber team is unlike teams in recent history because rather than relying on their hitting to get wins, this team relies on pitching and defense.

The Cobbers don’t play a game again until March 29. That is a 20-day break in between games, giving Coste and the Cobbs plenty of time to gear up for the start of conference play in early April. The season is still young and the Cobbers have 25 more games to secure their place in the MIAC. The first in conference game will be April 2 at Macalester.

2017-03-23
Previous Post: Famous neuroscientist to speak at Concordia
Next Post: Undocumented immigrants will be sent to Mexico to dig holes