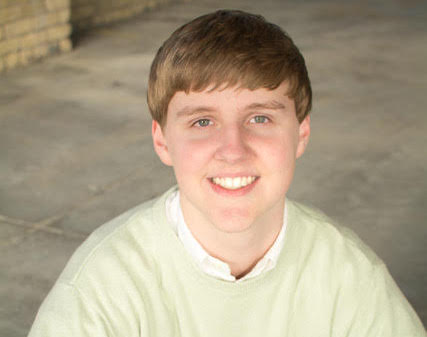 On December 7, the Concordia College community learned of the death of Grant Eggers. Eggers died in his home in Bismarck on December 2. Eggers was in his third year at Concordia, and in that time, impacted those who were friends with him, taught him or even had class with him. Eggers studied political science at Concordia, was the music director of KORD Radio, was on the Reslife staff during the 2019-2020 school year and was a chapel choir tenor. However, those that were close to him know he was much more than his resume.

Eggers’ sister, Meghan Witteman, said, “he was so wise beyond his years, and hilarious and rad.”

His friend Rhys Finnegan remembered, “Grant was somebody who unapologetically liked what he liked and had a passion for creativity and appreciating art that I have not seen in anybody else … Grant wanted to explore the world of music.” To celebrate Eggers’ passion for music, Finnegan is currently organizing a group of musicians to perform covers of some of Grant’s favorite music in the Twin Cities this summer.

Eggers’ friend, Hannah Wilson, remarked, “I want people to remember how political he was and how much he cared. Not just in that he was kind to other people, but his care informed the way he looked at the world and the perspectives he had on things.”

His mother, Suzanne Page, said that he was “so very passionate about human rights and about people. He was very sensitive. He was always quirky and goofy. He was always different, but in a beautiful, good way.”

Eggers’ death came as a shock to those who knew him and he will be missed by his friends and family. I consider myself fortunate to have known him and it has been my great honor compiling and writing this piece in his memory.

Anyone interested in joining Finnegan in playing music to remember Eggers can reach him at finne295@d.umn.edu.

For those who knew Eggers and want to share a memory of him, Rolf Eggers created a Facebook group called Remembering Grant Eggers, where friends and family can share stories and pictures with others who knew and loved him.