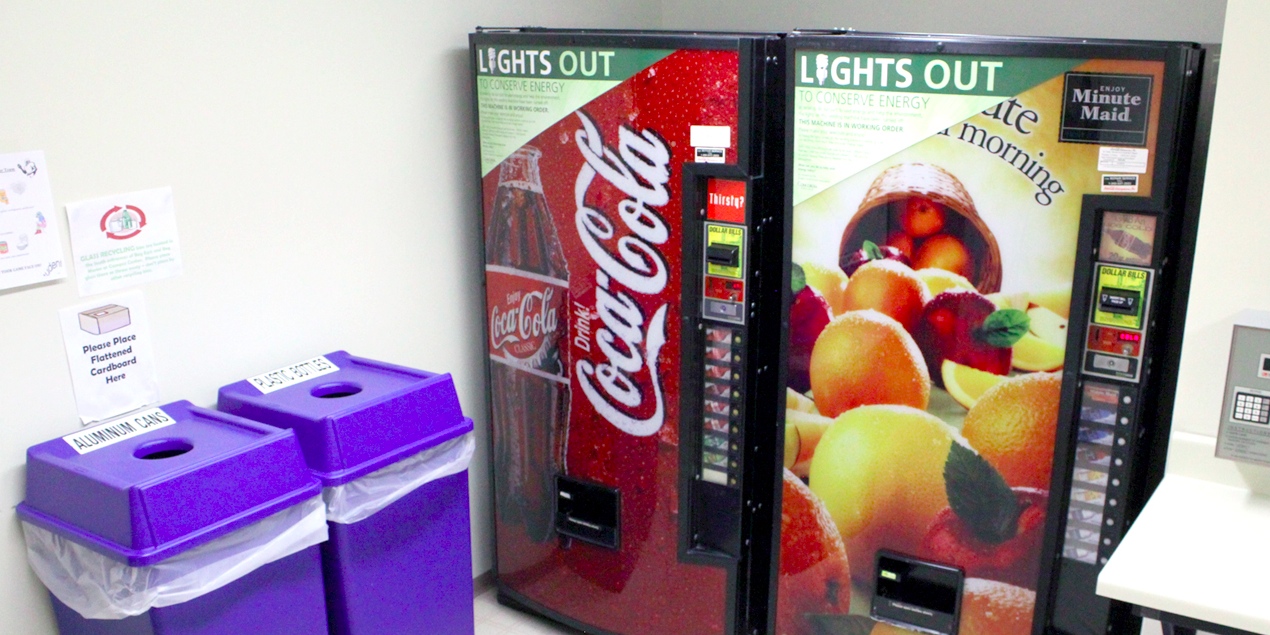 Three new Student Government Association projects are scheduled to hit campus this month. These include a new campus publication, a new award and a campaign to save energy.

The largest of these projects is the plan for a new campus publication. Vice President Greg Clark has been leading the planning for the publication called Eighth Street Forum. After delays caused by the funding approval process, SGA is now ready to issue a call for essays.

The publication will feature student-written essays on the subjects of becoming responsibly engaged in the world, interfaith issues and the ideas of equality and equity. Students interested in submitting essays will be asked to look at guiding questions based on these topics. Finished essays are expected to be about four pages in length and will be due in late February.

The purpose behind the new publication is to promote high level critical thinking on subjects that are important to Concordia students. SGA hopes to get a variety of essays from a range of student contributors. Submissions will be reviewed by a committee of SGA members for inclusion in the publication.

Meg Henrickson, SGA’s chief of staff, commented on the nature of the publication.

“The Eighth Street Forum is the epitome of BREW,” Henrickson said.

The hope is that the publication will be well received and that future SGA members will continue to release issues each semester. Future releases will feature a variety of subjects. The first issue is set to be released in April.

Another major project that SGA is enacting is a new award to recognize contributions to Concordia’s student body. The Distinguished Service Award will be given out based on nominations that will be reviewed by a committee. Henrickson is also a member of this committee and she gave reason behind the decision to create this award.

“There are not a whole lot of opportunities to recognize contributions to the student body,” Henrickson said.

Alumni, faculty, staff and friends of the college will be eligible to receive the award. There will be up to four awards given each year based on what current SGA President Tyler Dugger called “substantial, distinguished and sustained service to the student body.” Nomination forms for the first award should be available soon, and the first award will be given out early April.

A final objective that SGA has been working towards is an initiative called the Lights-Out Campaign. The goal of this campaign is to reduce electricity use on campus by turning off the lights in campus vending machines. These machines will still be available for use, but they will be using far less energy while they are sitting waiting for customers.

Reagan Haroldson, facilities commissioner for SGA, has been a key member in this initiative. He has worked with campus facilities management members to contact vendors. The vendors then send maintenance people to fully remove the high-powered lights from the machines.

Braden Carkhuff, senior class representative in SGA, gave his opinion on the initiative.

As of right now, not all of the machines have been converted to this practice, but SGA hopes that by the end of the month most or all of the vending machines on campus will be lightless. Some of these machines are located in the dorms and some are within the campus center. The ones near Parke Student Leadership Center feature signs with more information on the initiative.

“I think this year is going to be really exciting for elections,” Clark said.

With all these major projects being released within the same month, SGA is going to be very busy.

“February is going to be a big month for SGA,” Clark said.