The BREW: Open for business and learning 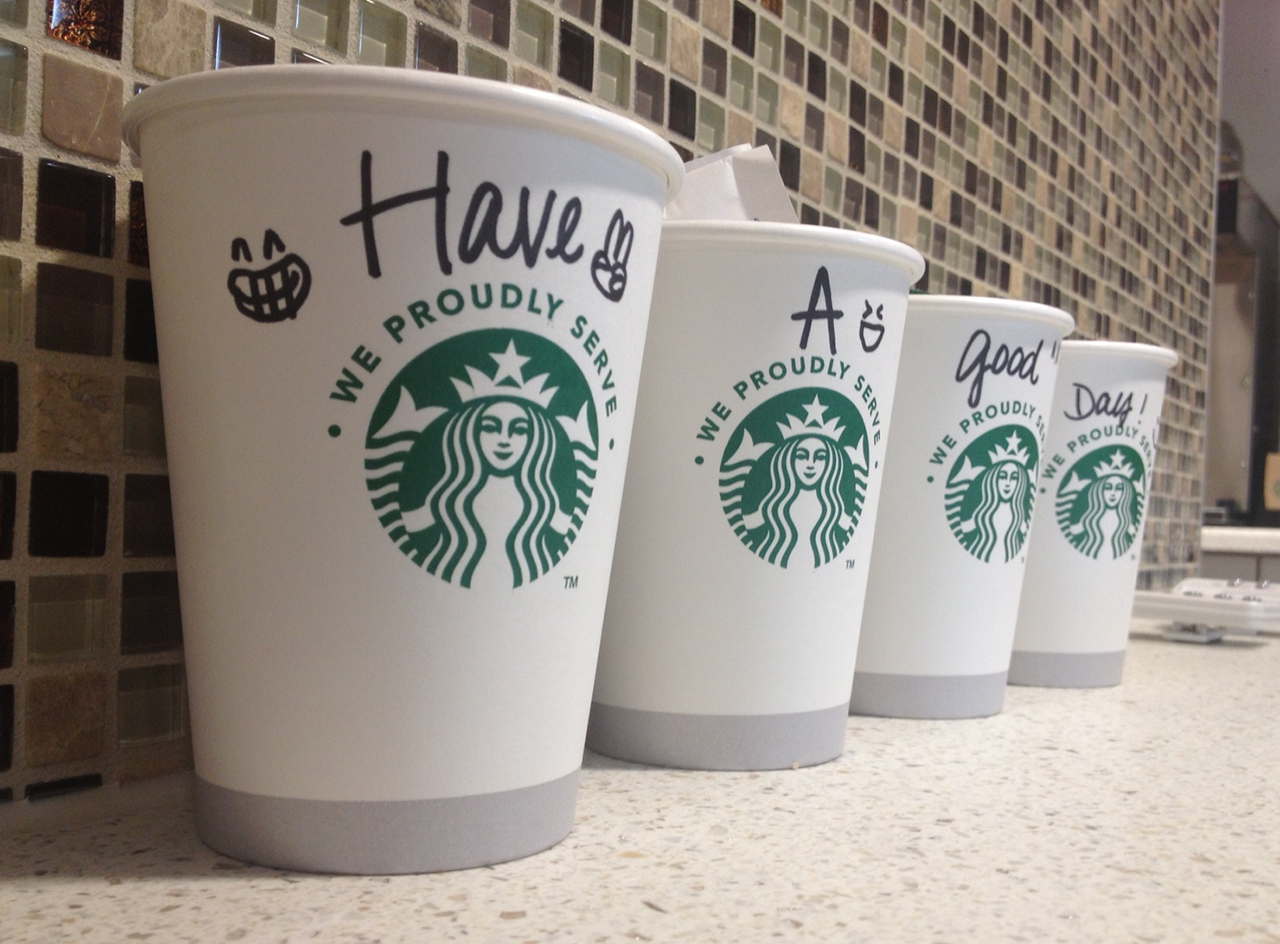 Long before the new Offutt School of Business building was conceptualized, a different business-related idea was a-brewing at Concordia.

According to Greg Cant, dean of OSB, the concept of a student-run business at Concordia was first suggested about four years ago by Scheels CEO Steve D. Scheel during a meeting between Cant, Scheel, and several other individuals associated with Concordia and the business community within and beyond Fargo-Moorhead.

The BREW, which opened this semester in OSB, is the result of that vision.

Named after Concordia’s “Becoming Responsibly Engaged in the World” component of the college’s mission statement, The BREW offers coffee, soft drinks, and assorted food items for purchase. The café, however, operates differently than the Dining Services outlets in that it is largely operated by two student managers, assisted by faculty adviser Julie Lovin and Cant’s overarching leadership.

Lovin, the OSB Anderson Office career success coordinator, became adviser when she hired the two student managers last fall. For Lovin, who has experience as an accountant, advising the café was a natural fit.

While Lovin has assisted with the administrative and the more wonky financial tasks necessary to get the business up and running, her main role has been gentle oversight of the student managers, seniors Erin Einarson and Victor Crindal. This means the managers have been making many of the business decisions themselves.

“We spent the whole year last year planning it; Victor was writing the business plan, and I was helping as much as I could,” Einarson, a nutrition and dietetics major, said. “One of my roles is making sure all the food safety rules are being followed.”

“Then we’ll get into crunching some numbers soon,” Crindal, a finance major originally from France, said. “That’s the more interesting part for me since I’m on the business side.”

The number-crunching, which will consist of determining how financially successful the café has been and what changes need to be made, is a necessary component to the student managers’ responsibilities, since The BREW serves the double-purpose of a student internship and a regular business. This combination, which was facilitated very intentionally by Cant and Lovin, allows the student managers to get a more “real-world” business experience.

“A student-run business has to be run like a for-profit business,” Cant said.

And when a business like The  BREW is just starting out, he added, there are a bunch of setup questions.

For Einarson and Crindal, one setup question that had to be answered early on was who would assist them in operating the café. So last semester they conducted the hiring process for student workers to prepare the coffee and sell the café’s products.

“It was mostly word-of-mouth that the employees heard about us and came to us,” Crindal said.

“We posted on the job shop website as well, and Victor came up with an interactive application,” Einarson added.

After conducting interviews, Einarson and Crindal chose 12 students to work at the café. The managers now have the responsibility of overseeing these employees, from organizing job training to deciding how many employees should work each shift.

Despite being a “challenge,” as Crindal described it, the managers have found this supervisory role rewarding.

“It takes a great deal of leadership to do that,” Crindal said.

After the employees were chosen, there was also the responsibility to decide who to partner with to sell coffee.

Over the summer, Einarson, Crindal and Lovin vetted several potential coffee chains to partner with, including Caribou, Dunn Bros and Starbucks. As dialogue with the companies progressed, Starbucks was eventually chosen as the The Brew vendor.

Lovin explained that while The BREW is not an official Starbucks franchise, it still strives to provide a genuine Starbucks experience via Starbucks’ “Proudly Brewed” model. This framework requires that the business do more than solely purchase initial ingredients from the supplier, which is the more simplistic model employed by Caribou and Dunn Bros.

“When you do the ‘Proudly Brewed’ Starbucks, they train you,” Lovin said. “They gave us recipes, and so it’s a more structured program.”

Lovin said that a Starbucks trainer flew to Concordia from Kansas City, Miss., and spent four hours instructing Lovin, the managers, and the other student employees how to make The BREW as much like a typical Starbucks as possible.

“When you drink something from us, it’s going to taste exactly like drinking it from somewhere else (like at an actual Starbucks location), which was attractive to us,” Cant said.

But like any business, not everything has gone smoothly. The BREW was originally scheduled to open toward the end of last semester.

“(T)here are some things you can’t rush,” Cant said. “Before you can open, you have to have the city approve the business… A lot of what was holding us up was technical things.”

In addition to waiting over two months to get The BREW business plan approved by the city of Moorhead, Lovin said, “We were missing a water line and some drain lines for the pop machines. We’re disappointed that it had to be pushed to this year, but I think it was a good learning process for everyone involved.”

She also joked, “It was a great experience for Erin and Victor because I think they got a little frustrated.”

Although it opened a bit later than anticipated, what started as an idea from an established businessman has become an “applied learning” experience that teaches students what running a business requires.

The managers of The BREW understand that managing a successful business also often requires going the extra proverbial mile.

“Either one of us is working every day,” Einarson said.

Crindal added, “I do my homework here just so I can always keep my eye on the coffee shop.”