By: Austin Gerth
In: General, People, Variety
Tagged: Dean of the college, VP of Academic Affairs
With: 0 Comments 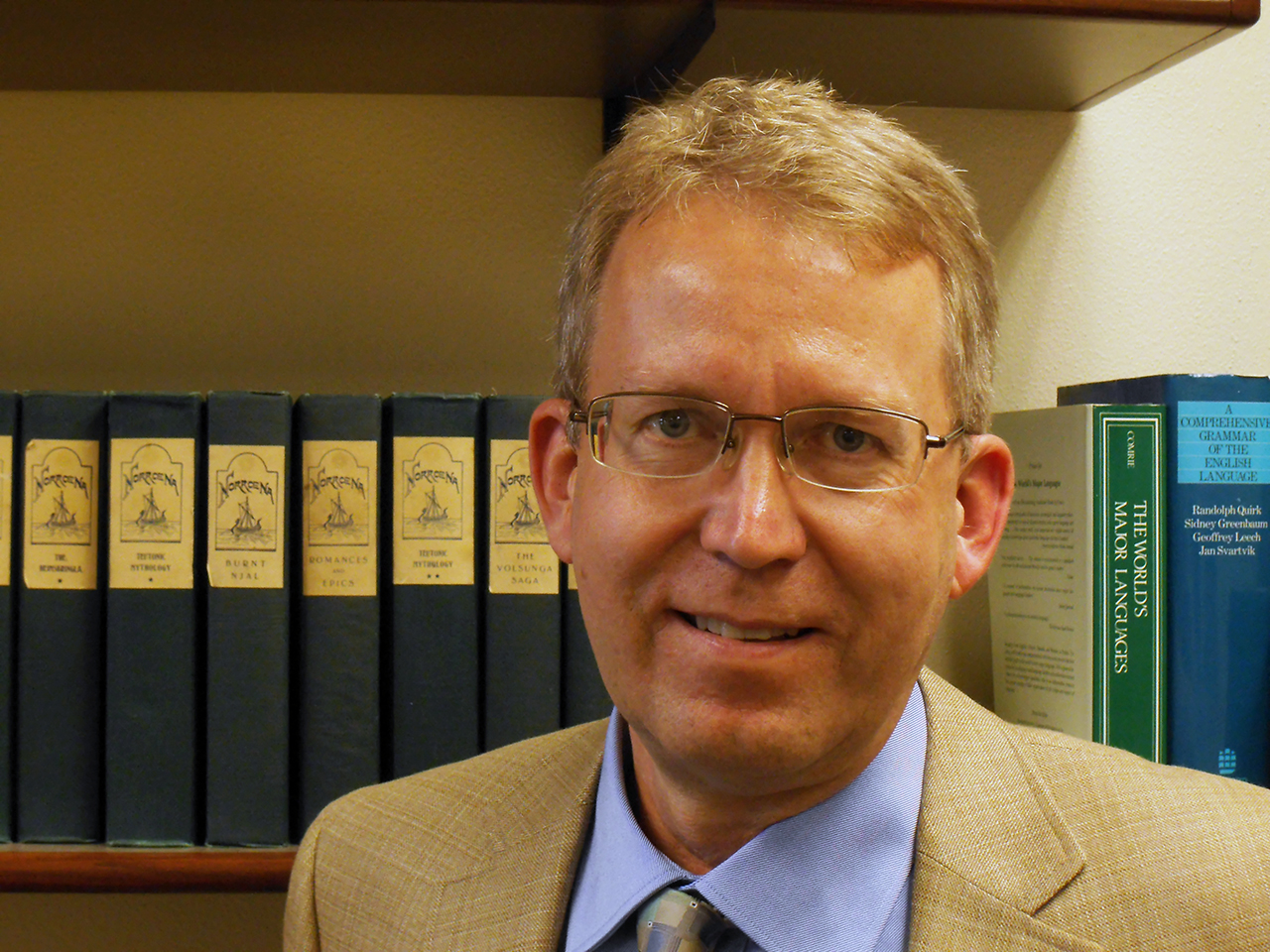 Concordia’s new dean and vice president of Academic Affairs, Eric Eliason, a former English professor at Gustavus-Adolphus College, took over for Mark Krejci this past August.

Although Eliason is still acclimating himself to the Cobber community, he expresses a deep enthusiasm for learning about the college’s culture, and he places a great emphasis on the importance of facilitating smooth conversation and collaboration between various faculty and student departments.

“None of this happens in a vacuum,” Eliason said. “I’m trying to learn this place and the people that make it great.”

Eliason’s duties as dean and vice president include faculty hiring and evaluation, reviewing and allocating resources for programs and aiding in the implementation of the President’s Strategic Plan for the college.

Eliason said he hopes to honor and build upon the “incredible amount of momentum and excellence” already present at Concordia.

Eliason works closely with other department heads and faculty, including Sue Oatey, the dean of Student Affairs, and a vice president.

Oatey has enjoyed her work with Eliason so far, saying he is a “wonderful colleague,” who is “collegial” and “has a great sense of humor.”

Another prominent person Eliason has collaborated with is Student Government Association President Levi Bachmeier, whose experience with the new dean has also been positive.

“I’ve only had favorable impressions of him since I met him this spring,” Bachmeier said, “and I’ve been really impressed by how willing he is to learn about this place.”

The faculty in Academic Affairs and Student Affairs are collaborating on a new initiative, to “(build) a more robust approach to advising, career preparation and mentoring,” according to Eliason.

Oatey adds that such an initiative would “encompass the whole four years that students are with us, (and) all segments of campus.”

Also on Eliason’s mind is the prospect of constructing a new science facility for the college, although he emphasizes this is still very much in the planning stages.

“There’s still some questions that need to be answered before we’ll have a construction schedule, but the college has been taking some (steps) to get the planning process restarted,” Eliason said. “We’re not in a position to say (where) we’ll be breaking ground, (but) we’re getting closer to the time where we’ll have some specific dates that will be our targets.”

Central to Eliason’s passion for education is its benefit for the world. He values the way Concordia’s mission statement speaks broadly about the purpose of people’s education and not simply about the college itself. He admires the campus-wide slogan of Becoming Responsibly Engaged in the World for the same reason.

“Your education will be of private benefit to you; you will have a better life because of it,” Eliason said. “But if that’s the only outcome of your education, we’ve failed you.”

Previous dean Krejci will be returning to Concordia’s faculty in his original capacity as a psychology professor following the completion of his work to become a deacon.