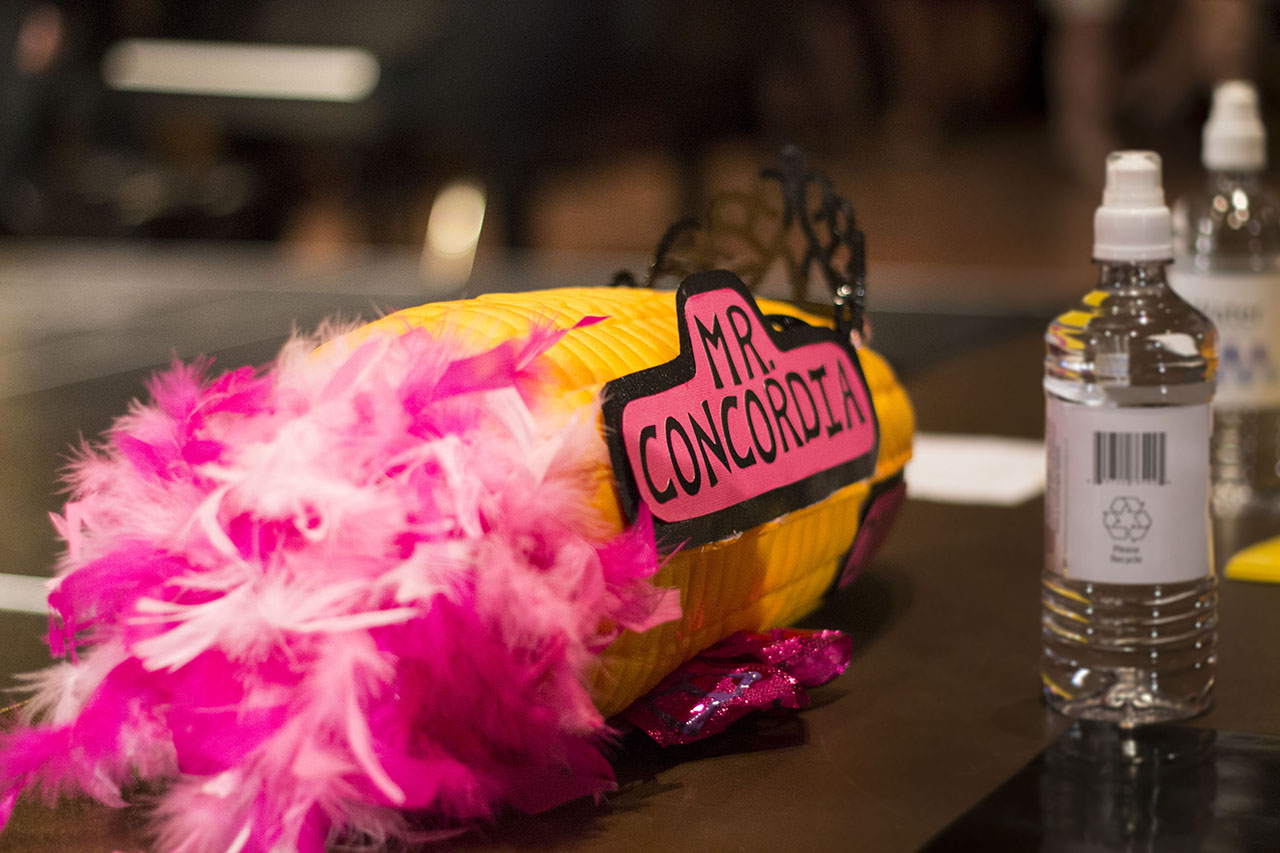 Comments made at Mr. Concordia have prompted conversations around campus about privilege, gender, race and culture.

SAGA, the Straight and Gay Alliance, met on Jan. 29 to discuss some of the remarks that were made at the event held Jan. 25.

The main issue the group discussed came when one contestant made comments about the “Chocolate Man” – a statue of former Concordia President Joseph Knutson – being the only form of diversity on campus.

Diversity on campus is a pressing issue to the Concordia community, but members of SAGA believe that the contestant might have brought up diversity in the wrong way. They suggested that it might not be appropriate for a person with white-passing privilege, a person who is able to pass as white and also another racial group, to bring up the issue of diversity using humor, especially when the statue is of a white man.

Geneva Nemzek, SAGA co-president, said that if a person of color made the same remark, it would have had a different effect.

“There would be more urgency to the race issue,” Nemzek said.

Colin Sullivan, also co-president of SAGA, said that referring to racial minorities as chocolate is offensive. He brought up the term “hipster racism,” or, people who believe that they are incapable of being racist because they are educated.

“There’s no amount of education that makes statements not racist,” Sullivan said.

A fortune-telling skit brought up similar questions about culture and diversity. Members of the group discussed the dangers of cultural appropriation when one contestant wore a towel on his head.

“I don’t feel like they were trying to me mean or isolate them [a group]…but they might have done that,” said Heather Hurner, SAGA’s special events coordinator.

The group also shortly touched on other issues that presented themselves at the event. During one performance, two women were brought on stage. The performance was about finding the sweetest girl, but the man lost interest and found a new girl. Some members of SAGA found this to be objectifying towards women.

A member of the group thought it could have been less offensive by not including women.

SAGA addressed why some people’s actions are offensive to groups of people and whether or not ignorance is forgivable.

“What are the implications of things we believe are normal?” Sullivan asked the group.

Some people at the meeting did not attend Mr. Concordia, so talking about the issues were difficult without naming who the offender was.

“We are talking about the specific actions someone did,” Sullivan said. “We’re not here to vilify people.”