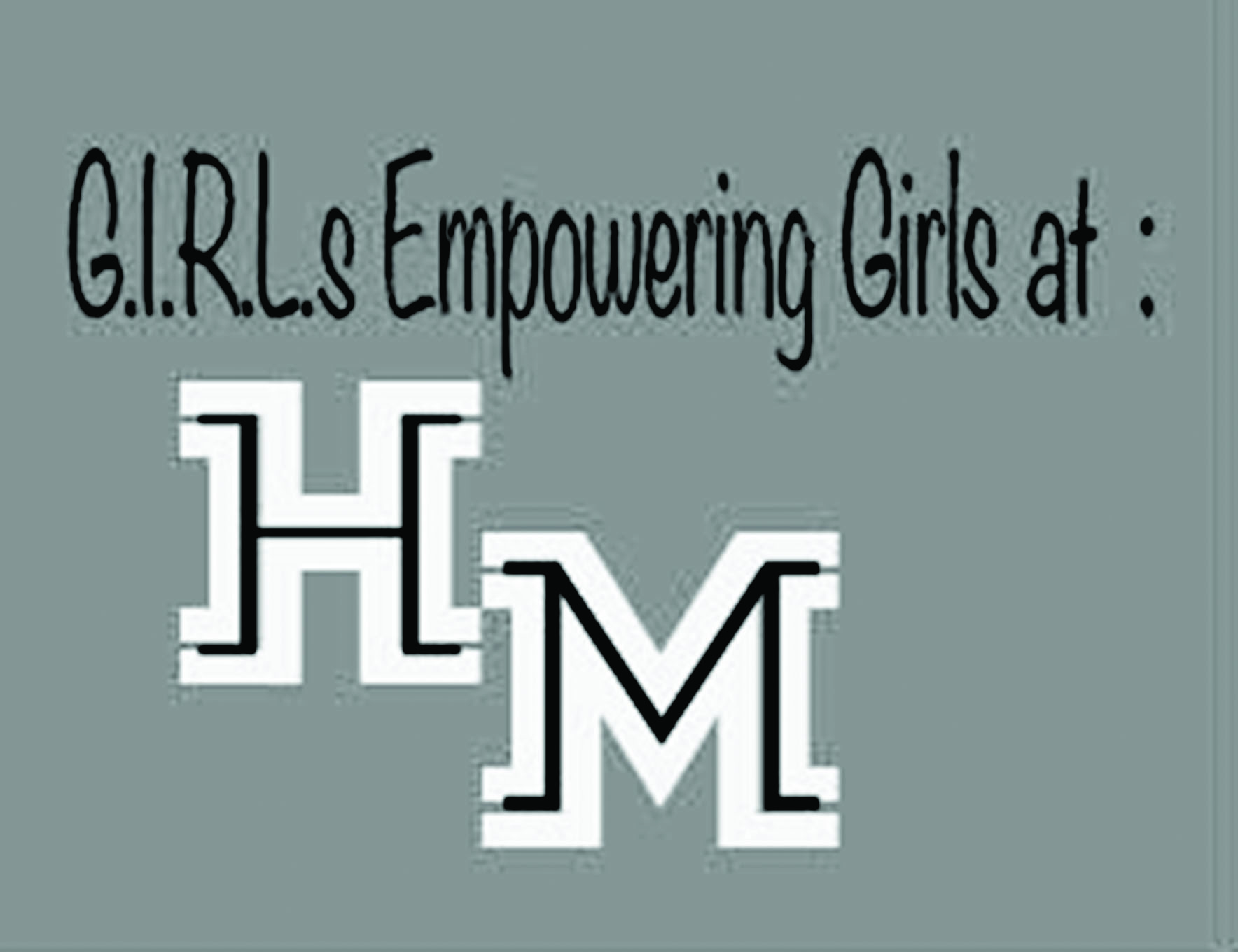 Sitting at a roundtable at Horizon Middle School, a small group of sixth-grade girls shared their personal highs and lows of the day with two Concordia students who are the leaders of a new student organization on campus, Girls in Real Life.

For an hour each week, members of GIRL work to help young girls establish coping mechanisms against the negative messages that threaten their body image, self-esteem and relationships.

On Thursday, January 30, leaders Madeleine Grosland, a junior and biology major, and Madeline Johnson, a junior and double major in biology and history, conducted the group lesson. They helped the girls identify what they considered to be negative emotions in their life and how to handle these emotions in a healthy, productive way.

Grosland asked the four girls present what negative emotions they experience and their causes, while Johnson wrote the girls’ responses on the whiteboard. Many of the girls described feelings of stress, anxiety and frustration, caused by predominantly siblings or bullies.

In an effort to encourage healthy mechanisms to cope with their negative emotions, Grosland and Johnson asked the girls to write letters to themselves to remind them how to deal with difficult emotions when they arise.

Along with today’s lesson on negative emotions, GIRL’s other lessons have included recognizing the power of words, identifying role models and analyzing perceptions of body image.

During the body image lesson, Grosland, Johnson and the girls cut out images of women in magazines to encourage the girls to analyze media’s representations of beauty.

“There are certain stigmas about how girls should be in society,” Grosland said, “(The girls should not) let anyone tell them otherwise that they’re not beautiful inside and out.”

In order to make the visits to Horizon possible, GIRL has established a curriculum committee. The committee, led by junior Jessica Raines, is in charge of creating the lesson plans that guide the discussions at Horizon.

GIRL also has the active support of Horizon’s sixth grade guidance counselor, Shari Gustafson, who has undertaken a variety of responsibilities to aid GIRL. For example, Gustafson oversees the lesson plans and makes suggestions when needed, recruits students through announcements and sometimes provides supplies for the club activities, such as paper and whiteboard markers.

GIRL started as an organization at the University of Wisconsin – Madison by Johnson’s best friend from middle school who created the group after struggling with an eating disorder.

“She thought if she had someone closer to her to influence her she would have benefited from that,” Johnson said.

Because this type of organization was not present at Concordia, Johnson asked for her friend’s permission to create a sister organization.

Grosland, Johnson and Gustafson are hoping to establish a high school program as well.

“All girls go through a phase at least some point in their life where they don’t feel good about themselves or they feel self-conscious,” Grosland said. “In college, I’ve grown and learned to love myself, and I want to help girls get to that point. “