By: Marisa Paulson
In: Campus, News
With: 0 Comments 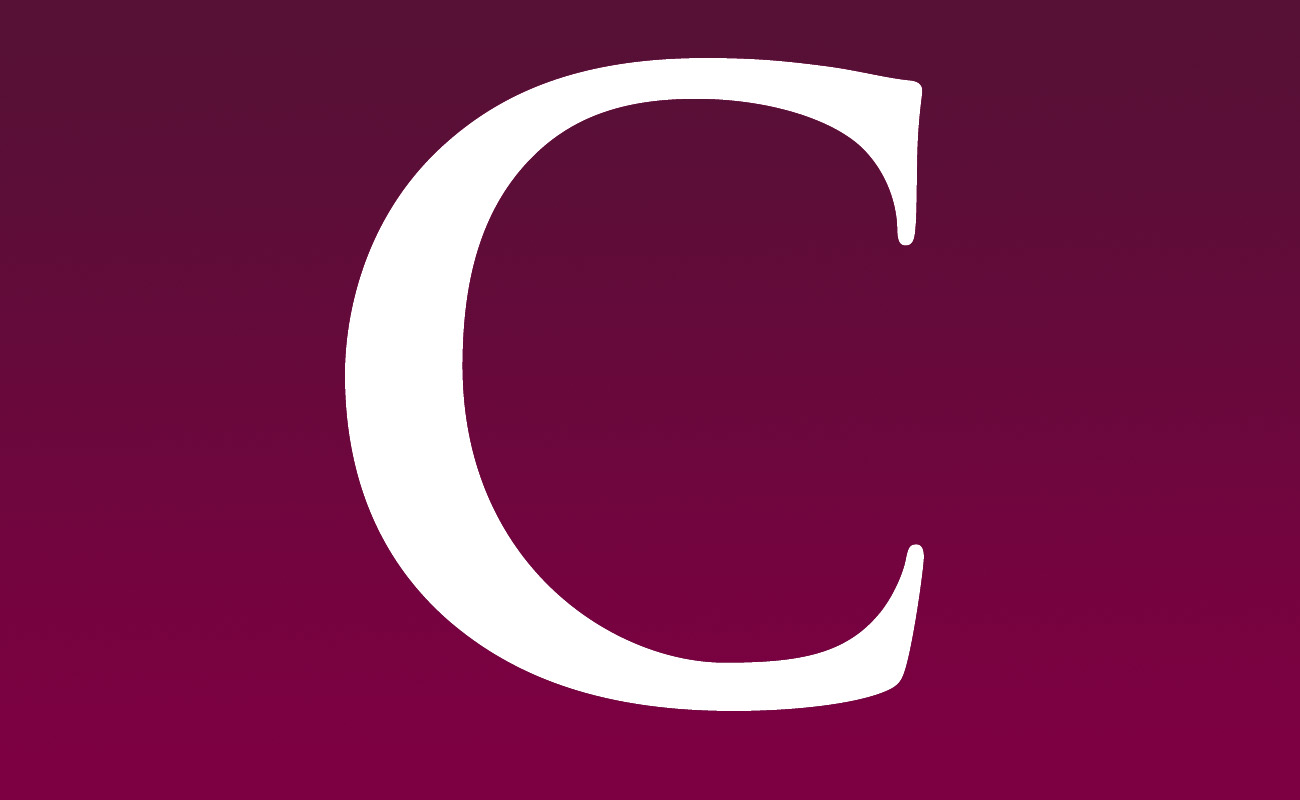 Secular Students of Concordia (SSC) has applied once again for recognition as an official Concordia student organization this semester, just over a year from their first attempt, when the college rejected their proposal. In December 2009, the college rejected the SSC’s request for recognition, stating that the SSC “is not in compliance with ELCA and the College standards.”

Bjoern Kvernstuen, senior international student from Norway and founder of SSC, was taken aback by the college’s rejection. Kvernstuen said that a secular club belongs at Concordia, as the question of interfaith is so important and the ELCA encourages questioning and challenging one’s faith. Kvernstuen said he and other secular students at Concordia desire an open, welcoming place to discuss their varying views on faith.

“All we really want is a chance to get together, and for us to wrestle with the question of God too,” Kvernstuen said. “This is just as much a question of God as it is for any Christian. We want that experience to count for us as well as religious people.”

Last year, Kvernstuen said he was frustrated by the college’s lack of directness. He said it took him and unofficial advisor Richard Gilmore, professor of philosophy, a long time to figure out what it exactly was about the SSC that didn’t meet ELCA and college standards since the rejection rationale was so generally stated and rumors were heavily circulated. After talking to several administrators to sort out the issue, Kvernstuen and Gilmore discovered that two explicit reasons for the rejection were in the SSC’s constitution: the organization only included atheists in the mission statement and stipulated that SSC members must also be members of the national organization American Atheists.

However, the SSÇ still wasn’t satisfied. Gilmore explains that he thinks there was more to it than that, as the administration could have requested the SSC to remove those items and the students would have been happy to remove those few sentences from their constitution.

“I think we could have talked our way through that, and so I think the reasons are sort of other—they are more suspicious of the secular club; they think it doesn’t fit the Concordia ideal,” Gilmore said. “I’d like the Concordia ideal to be inclusive, not exclusive.”

Gilmore added, in defense of the administration, that other clubs were also rejected for similar reasons last year, including The Remedy, a non-denominational worship organization that was rejected official student organization status for its literal fundamentalist view of the Bible, which is contrary to the views of the ELCA.

Nathalie Rinehardt, assistant director of student leadership and service, said the decision to reject the SSC for official student organization status was made in conjunction with many different people in the administration, including Mark Krejci, provost and dean of the college, Raymond Ou, former dean of student affairs, and Chelle Lyons Hanson, assistant dean of student leadership and service. Rinehardt said it was a hard decision that involved many considerations, but the primary concern was the stipulation that members had to be members of American Atheists. Other student organizations have affiliation with national organizations, but this organization was not consistent with the college or the ELCA.

Despite Gilmore and Kvernstuen’s frustrations with the rejection, they both think that in the long-term, it helped SSC much more than it hurt. The 2009 rejection brought a great deal of attention, from multiple opinion pieces in The Concordian to commentary in more well-known publications. The rejection resulted in a front page story in The Forum and was also written about by Huffington Post religion blogger Chris Stedman, Interfaith and Community Service Fellow for the Humanist Chaplaincy at Harvard University, and PZ Myers, biology professor at the University of Minnesota Morris, whose blog Pharyngula was named the top-ranked blog written by a scientist by the journal Nature in 2006, among others. SSC also received a $500 check from a donor in Seattle, Wash.

While the publicity was beneficial for the attention it shed on the issue, SSC members were still not allowed to meet or market the organization without official student organization status, so a second appeal became a priority for Kvernstuen. Kvernstuen revised the mission statement to be inclusive by opening membership to any student or faculty member, regardless of their faith, removed the requirement to join American Atheists from the constitution and carefully followed the constitution requirements for student organizations listed on the college’s website.

Both Kvernstuen and Gilmore conducted research. The ELCA Office of Vocation and Education provided them with a copy of “Here I Study: What it means to attend a Lutheran college or university,” which includes many statements addressing the importance of the Other, challenging one’s faith, and about listening and being open to the opinions and views of others. They discovered other ELCA institutions have secular clubs represented, including St. Olaf College and Pacific Lutheran University.

Kvernstuen said he finds that Concordia is only different from these ELCA schools with secular clubs in terms of education.

“Concordia is unique in terms of being a very strong place to learn; education is what Concordia is really good at. And I’m not saying that other schools are not, just that we are really on top of that,” he said. “But we are based and rooted on the same values as all of the other ELCA schools. These are the values that every other ELCA schools strive to live by, and most other ELCA schools base their mission statements on ELCA values.”

Kvernstuen feels that Concordia is not living up to the diversity it teaches and urges, and that true diversity will not be attained without including all of the diverse parts.
“It’s really a question of intolerance,” he said. “If secular students are not allowed to speak, as an organization, as one, I have to say I do feel it’s wrong.”

This semester’s application has already gone further in the recognition process than it did last year. The application has gone through the Student Government Association, and Kvernstuen and other SSC members will be meeting with Krejci in early March. Kvernstuen said this is a big step for the SSC, albeit one most student organizations do not have to go through, and he looks forward to answering any questions Krejci may have. He thinks that the second appeal letter, revised constitution, and time for both sides to think and discuss has been positive, but the greatest support for recognition has come from campus support.

“That’s really where the work goes on…on a person-to-person basis,” he said. “We have certainly gotten a lot more support after we appealed and talked with people about what we really are. There are lot of misconceptions out there that this organization has come here to remove your faith and challenge your faith…that is not at all what we are about.
We will not go out there and evangelize…God is of course more than welcome here, as any other god.”

Kvernstuen, who graduates next December, said he would like to see SSC become a recognized organization before he goes home to Norway. He said his main goals for the organization, if approved, are partake in the interfaith question, cooperate and work with the Campus Ministry Commission, bring in speakers, have movie nights and simply provide a place for students to get together to have an open dialogue.

Gilmore said that Concordia is in a period of defining itself, and that the approval or rejection this semester will contribute to the college’s identity.

“It’s a timely moment for this idea of a secular club,” he said, “and a little bit [of] a test of our character: if we rise and embrace this challenge or hunker down and resist it.”

Marisa Paulson is a senior and the news & features editor of The Concordian, although she still writes when she can. She plans to attend the Medill School of Journalism at Northwestern University in fall 2011.