By: Jessica Ballou
In: Campus, Featured, General, News
With: 0 Comments 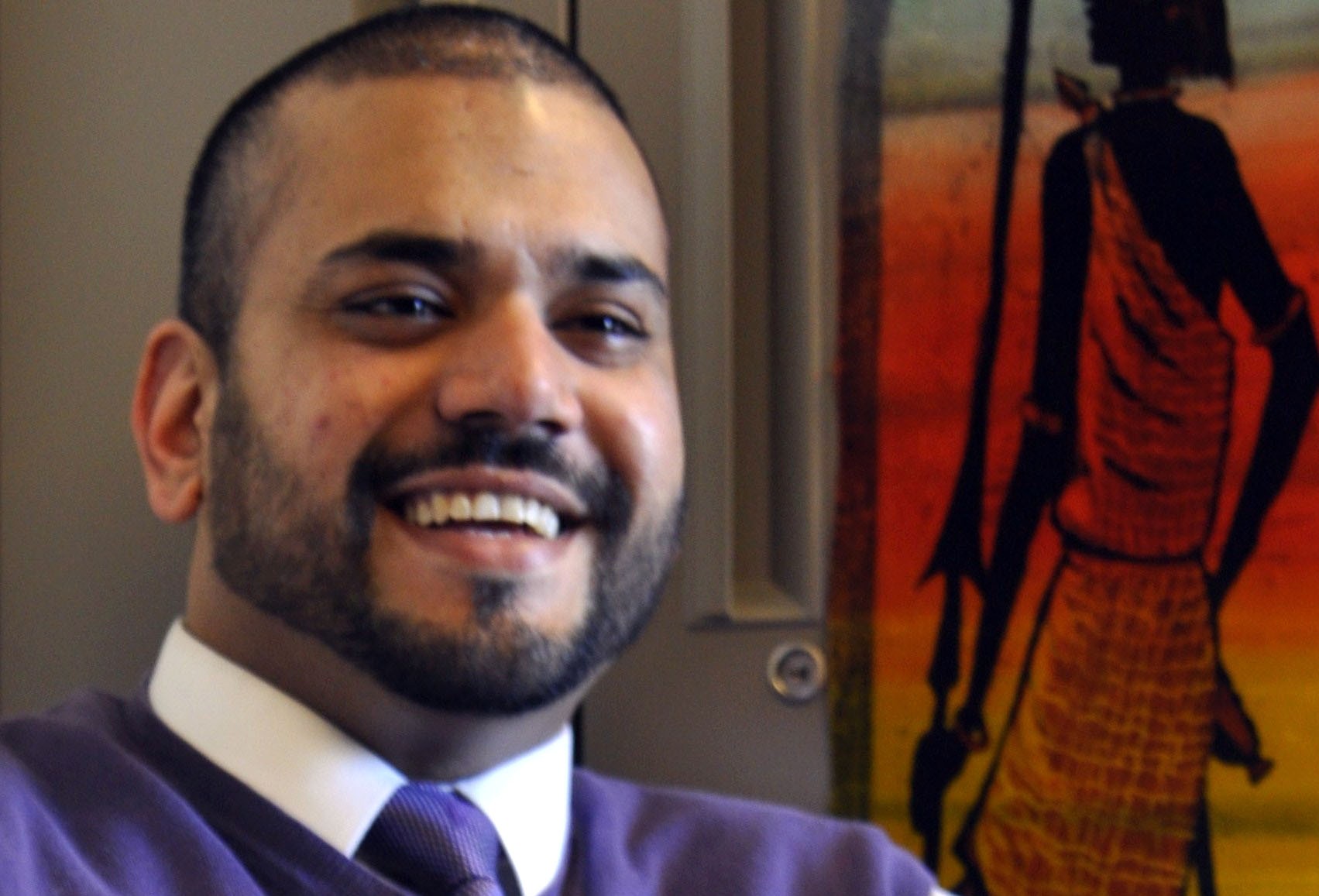 The Black Student Union, a group three months in the making, was started by sophomore Robin Wisner because he believes it is something that was missing on Concordia’s campus.

“There are similar organizations across the nation,” Wisner said. “It’s time for Concordia to catch up.”

An interest meeting was held Jan. 30, and the group now has 20 members and counting. The group will be working with the Hip Hop Congress to make the annual Hip Hop Summit event, which is held on March 26 this year, bigger than ever. The group currently is not an official student organization, but the members are working towards that as a main goal.

According to Wisner, the Office of Student Success, including Mike Reese who is the head of the office, has been instrumental in the development of the group. Wisner said the group would not be in place if not for that office.

“The idea for the Black Student Union started through discussions with current African American students on campus,” Reese said. “The need for a focus group to discuss issues for African Americans popped up.”

“The purpose folded in nicely with the goals of this office, so it seemed like a logical thing to do,” he said.

Reese said the group aims to promote cultural awareness and activities for all students, not just African American students.

“This type of support group will assist us in recruitment and retention,” he said. “Creating curriculum programs for African Americans is positive. It enhances diversity, and it’s an educational group.”

When it comes to students choosing a college for their future, Reese said he feels this group will be an attractive feature to help students feel more connected on campus.
“African Americans are a minority on campus,” he said. “This is a great support base for them.”

The goals for the group involve: establishing an identity on campus, working in collaboration with other organizations during events, raising awareness of culture, providing support for members and enhancing the overall college experience for minorities at Concordia.

“This Black Student Union would be to encourage a positive image of black students on campus while supporting our members in achieving their educational goals and to help ensure a successful academic and social college experience for black students at Concordia,” Wisner said. “All students who are interested in student diversity are encouraged and welcomed.”

Imran Vaghoo was Wisner’s admissions representative when he was deciding which college to attend, and they have kept in contact since then. They’ve worked together on a lot of projects, including the Hip Hop Summit.

“I’m a supporter of the group,” Vaghoo said. “Diversity is one of my passions. Some minority students might kind of feel alone, and this organization is there to greet and welcome you and appreciate your same culture.”

Junior Mary-Michael Vance attended the first interesting meeting for the group, and now she has become a member. She said she feels this group is a great idea since Concordia has a lot of international students, who have an organization, but those students of a different color from this area don’t have a group with which to connect.
“It’s not just for students of color,” she said. “I’m a member. I want students to know anyone can join, whatever their ethnicity.”

Vance took part in a mock interview skit which occurred in the Atrium in the Knutson Campus Center just before spring break. The skit portrayed stereotypes of Caucasian and African American students, and Vance said it was an eye-opener.

“This group will create a chance for students to come together and help break the stereotypes that are out there,” she said.

Vaghoo said he hopes this group will lead the way for more opportunities for students to come together.

“Minorities are like isolated pockets of students on this predominantly Caucasian campus,” Vaghoo said. “We can have a club that’s fun and the purpose is to support each other.”

Meetings for the group are held tentatively bi-weekly in the King Intercultural Center, located in the basement of Park Region Sunday evenings. The Student Success and Retention Office sponsors weekly programming between 6:30 and 9:30, and the meetings will typically take place around 7 pm. Interested students can also email rrwisner@cord.edu with their name and phone number to be added to the BSU distribution list via email and text messages.